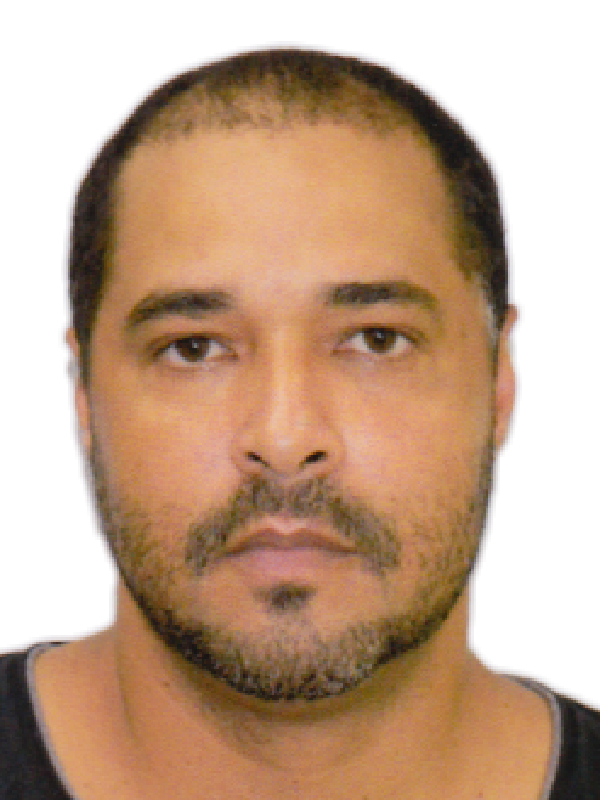 The RGP has reacted to the conviction today of Real Lishman who was found guilty of murdering his wife at the end of a Supreme Court trial.

A spokesperson said: “Whilst sentencing will take place on the 15th April, the conviction brings to a conclusion an extensive and arduous police investigation that has been emotionally taxing on all those involved. The RGP wishes to once again express their condolences to Carolina’s family, and in particular to her young daughter who has lost both her parents.”

The incident occurred at the Lishmans' home address in Apricot Court, Sir William Jackson Grove, on 8th November 2017. The RGP has also expressed its gratitude to all those who assisted police throughout the investigation.