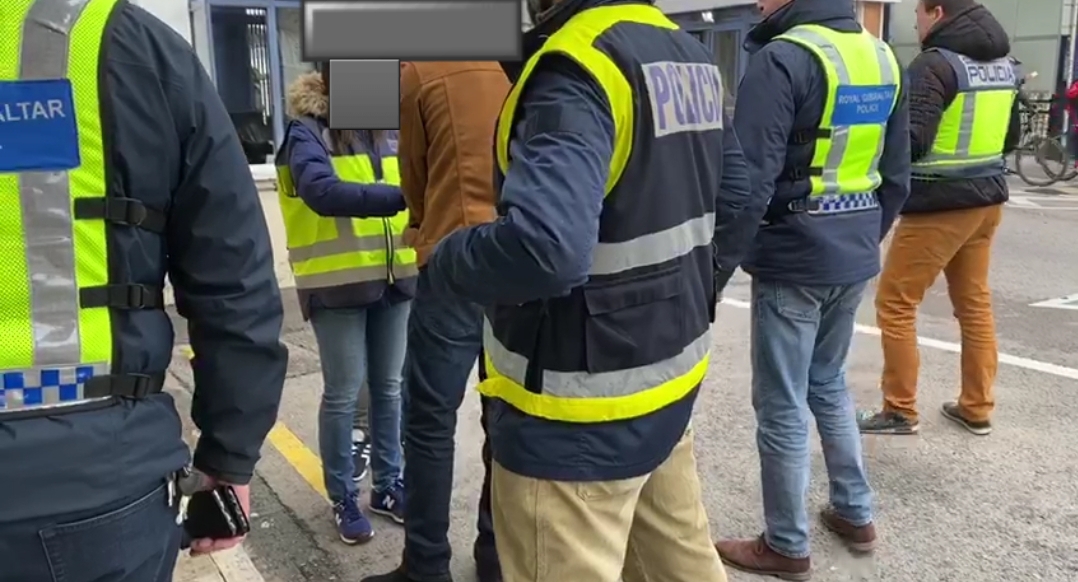 Royal Gibraltar Police says it yesterday surrendered two local men to the Cuerpo Nacional de Policía (CNP) at the border, on the strength of European Arrest Warrants issued by a Spanish judge.

It followed the culmination of a successful joint operation with the Spanish police earlier this month, to dismantle an organised crime network involved in illegal immigrant trafficking from Morocco to Europe via Gibraltar.

The extradition of the two men, Ahmed Salam 58 and Hamza Salam was ordered by the Magistrates Court on January 14 2020. 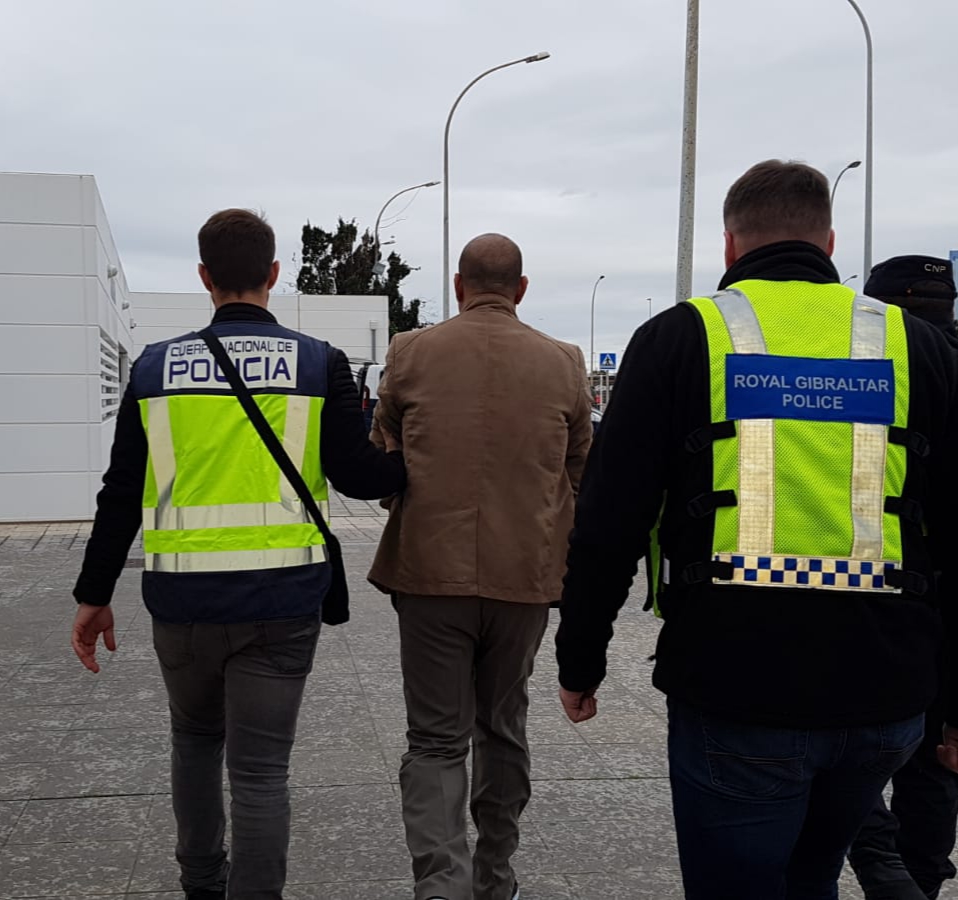