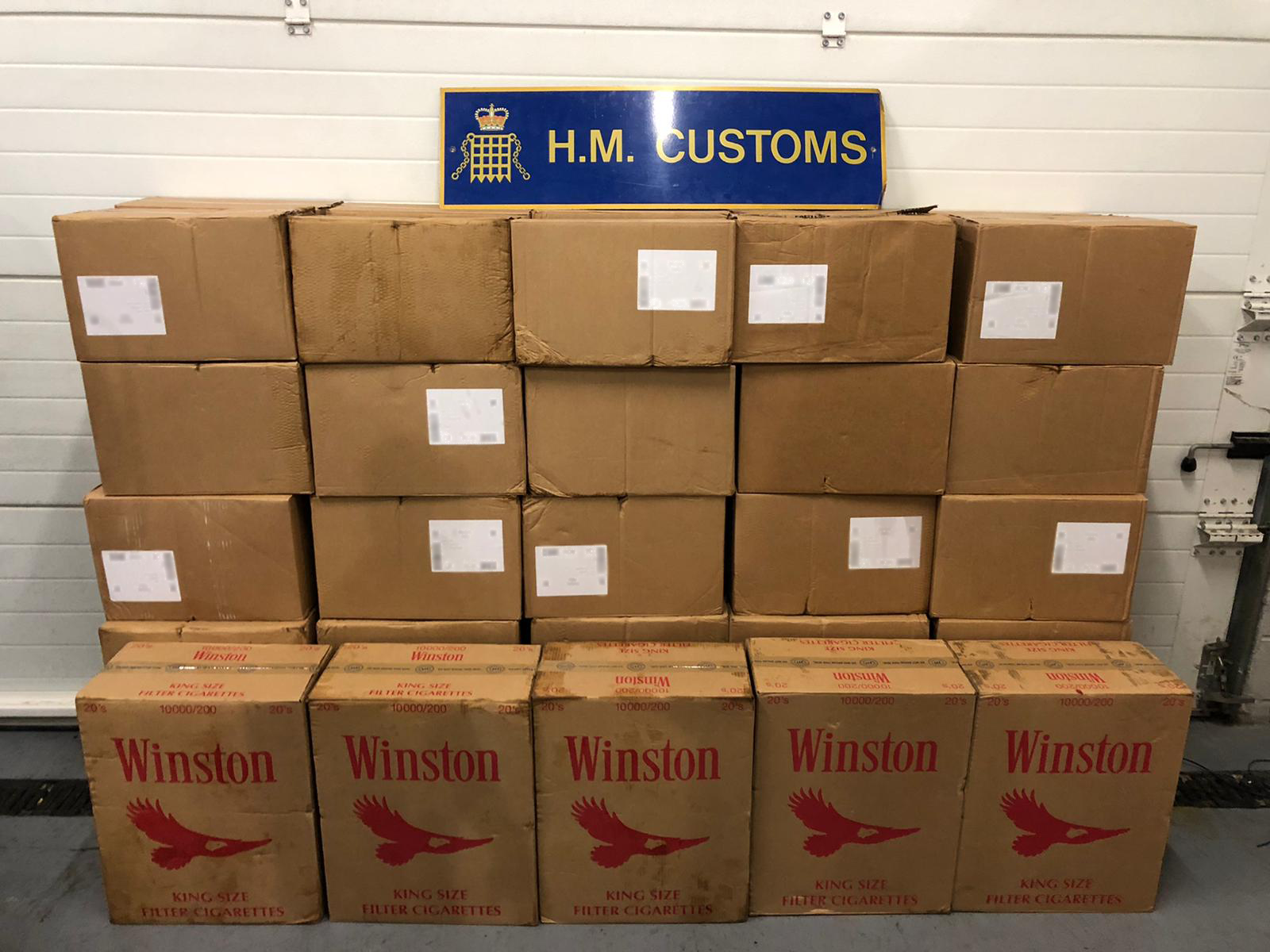 In the early hours of this morning, whilst carrying out a routine patrol of BGTW, Officers from HM Customs Marine Section engaged in a chase of a suspect vessel loaded with tobacco.

The vessel, a small speedboat approximately 5.5 metres in length, made numerous evasive manoeuvres before HMC Tango 1 was able to intercept it. Two other suspect vessels believed to be involved in tobacco activity tried to assist the small speedboat making its escape.

The occupants of the speedboat were able to escape by land. When Customs Officers confiscated and boarded the small speedboat, the other two vessels rammed it and attacked the Officers, hitting an Officer on the shoulder.

An individual on one of the vessels then threatened the Officers, making comments about a weapon and acting as if he had retrieved a firearm by pointing both his hands towards them. 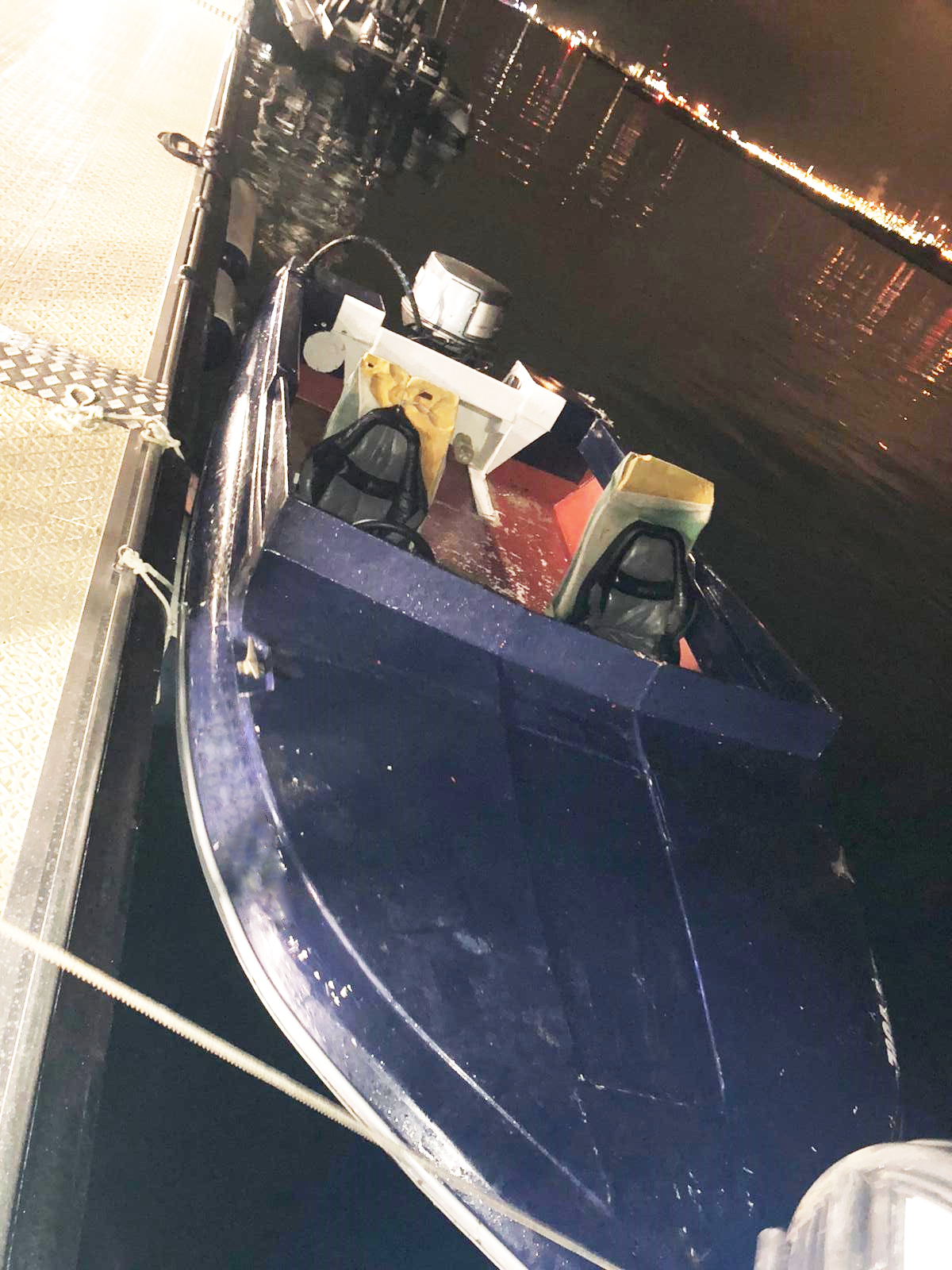