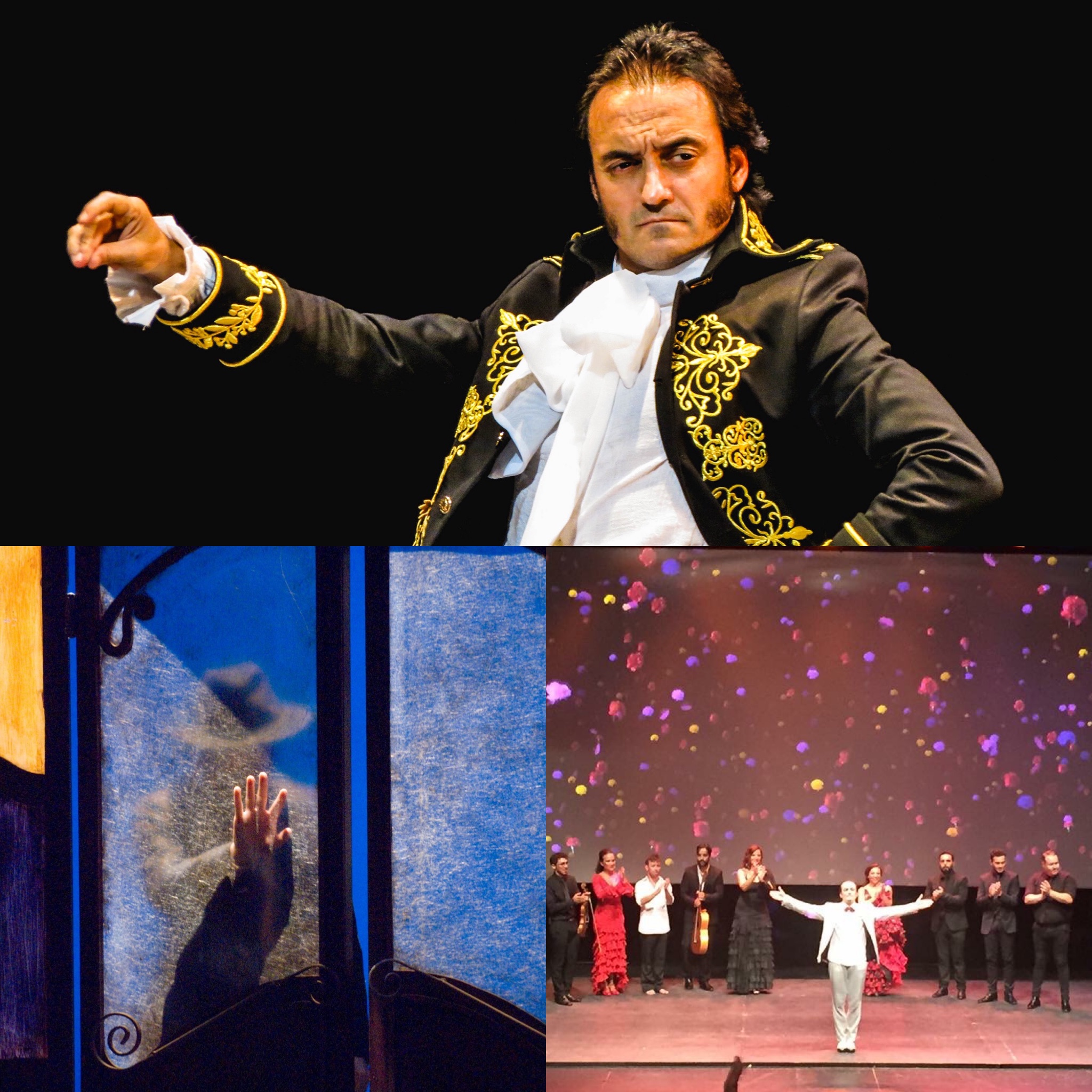 As part of its 18th anniversary celebrations, the cross-border social group Mar Del Sur has announced an exciting evening of dance from both sides of the border. Nathan Conroy’s contemporary dance group and David Morales’ flamenco group will perform at the John Mackintosh Hall on Thursday the 6th February at 7:30pm.

Entrance is free and tickets can be collected from the reception office at The John Mackintosh Hall.

Mar Del Sur was formed 18 years ago as a result of an attempt to foster better understanding between La Linea and Gibraltar. School visits to the Rock were organised covering, not only the tourist sites but also places of worship, the Gibraltar Parliament, Museum and other places of interest. This developed into visits to the Spanish and UK parliaments and embassies.

The association holds regular meetings to promote culture with guest speakers from Gibraltar and Spain. These have included musicians, authors, poets, politicians and diplomats.

Organisers say they hope the event provides a spectacular evening of dance with the aim of encouraging a better understanding of cultures through dance. The Chief Minister Fabian Picardo and Sr. Juan Franco, Mayor of La Linea will attend the event. 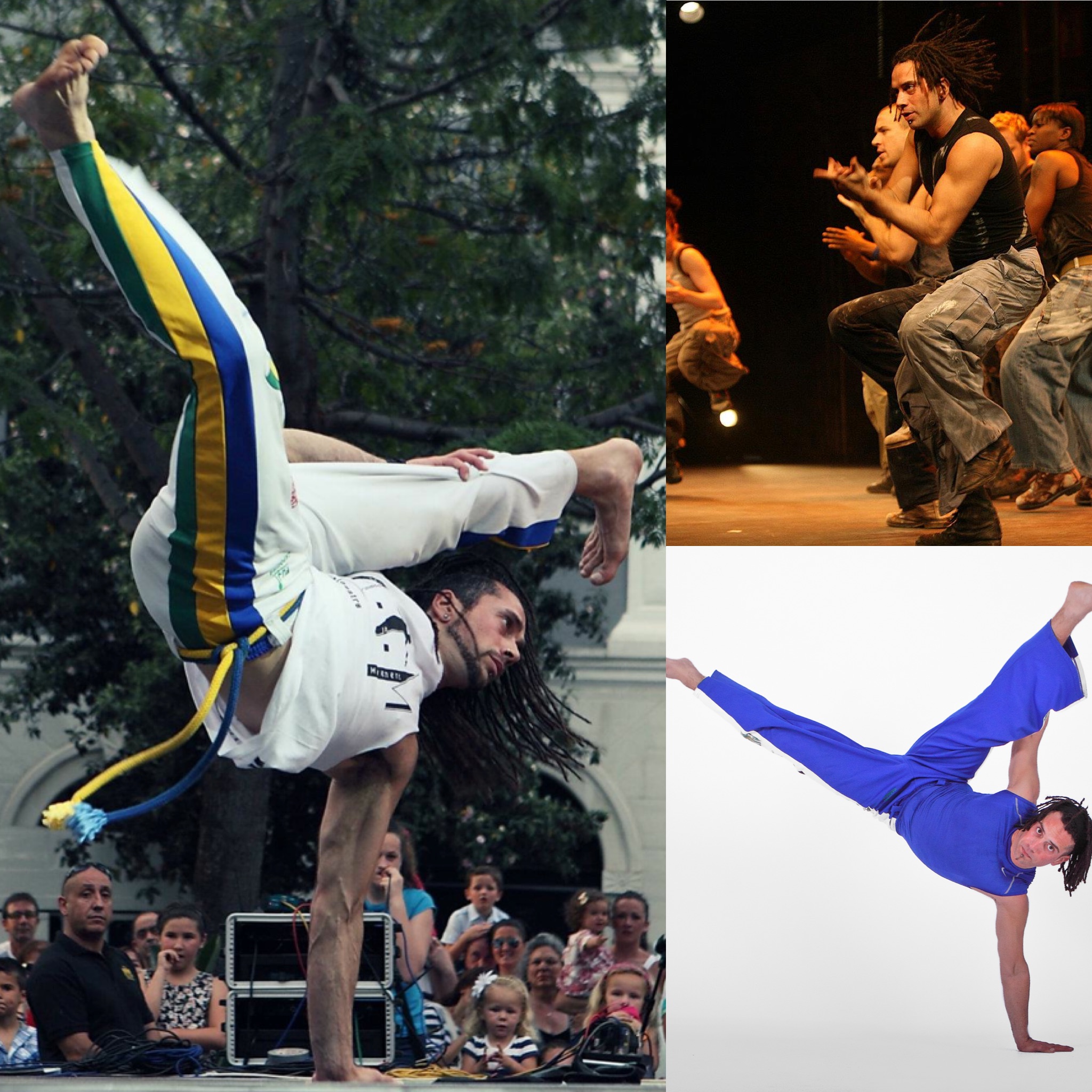