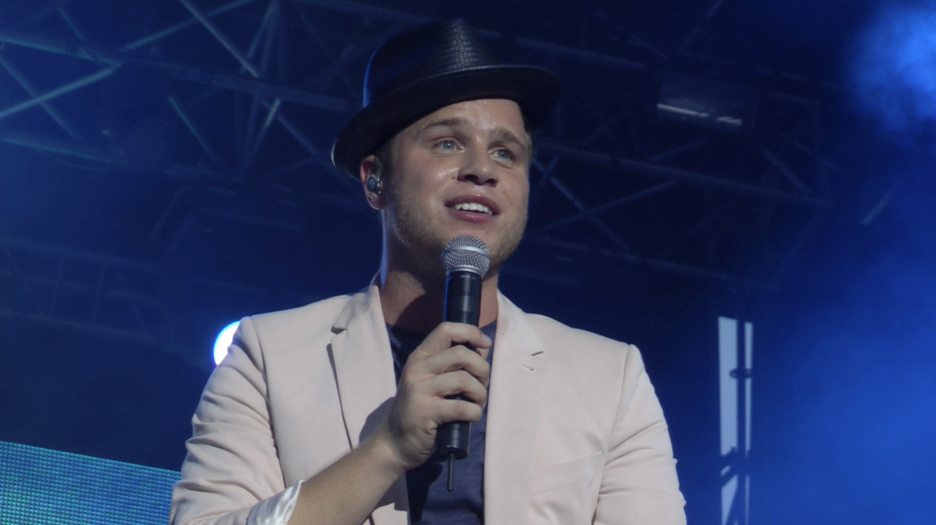 Music for all tastes was performed ranging from teen pop to the timeless sounds of 70’s band 10CC.

The day was practically incident-free with the RGP only reporting two arrests for minor offences.

YGTV will be posting a video summary of the day later on.