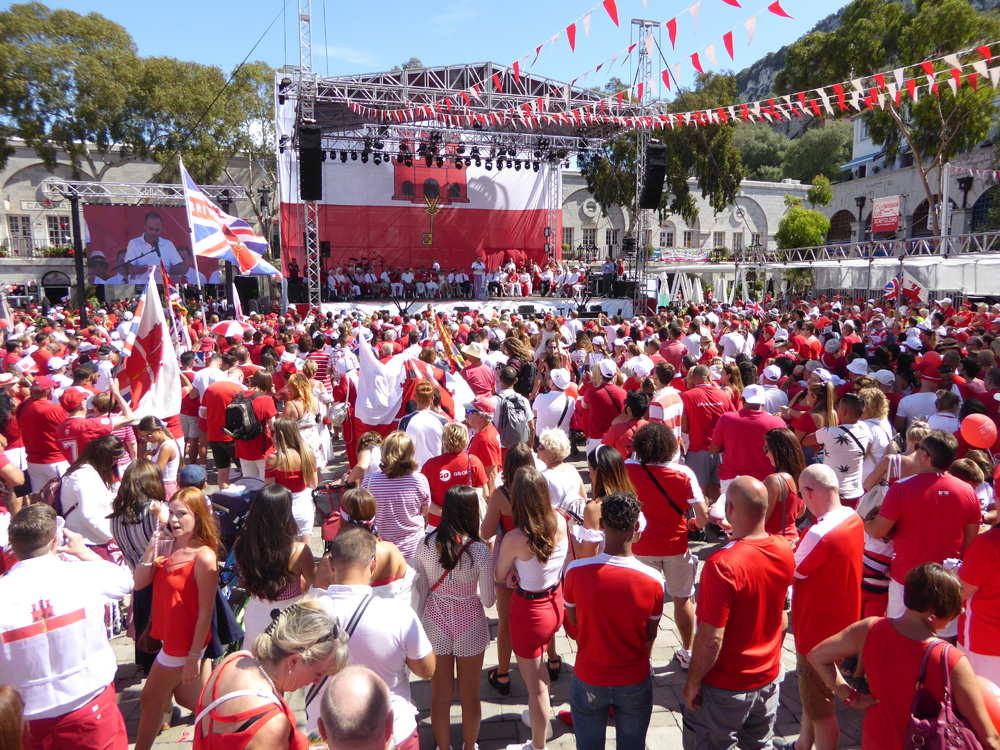 Garcia: We Will Defend Our Self-Determination Brexit Or No Brexit

The Deputy Chief Minister and Leader of the Liberal Party Dr Joseph Garcia has said that National Day continues to be a powerful assertion of the right of the people of Gibraltar to self-determination.

This year we mark National Day against the backdrop of the Rock’s planned departure from the European Union and of political upheaval in the United Kingdom. Nonetheless, the Liberal Party leader notes that Parliamentarians from every party have still found the time to make it out to Gibraltar “in a show of solidarity and support.”

Dr Garcia said:
“General Franco closed Spain’s border with Gibraltar in 1969, fifty years ago this year. It was a crude attempt to force us to surrender our sovereignty and to abandon our right to self-determination. He failed dismally. The people of Gibraltar are more united in their objective than ever before.

“National Day is a day for celebration and commemoration. There is also a serious and important political message. This is that the people of Gibraltar will continue to stand up for their right to self-determination whatever challenges the future may bring.”