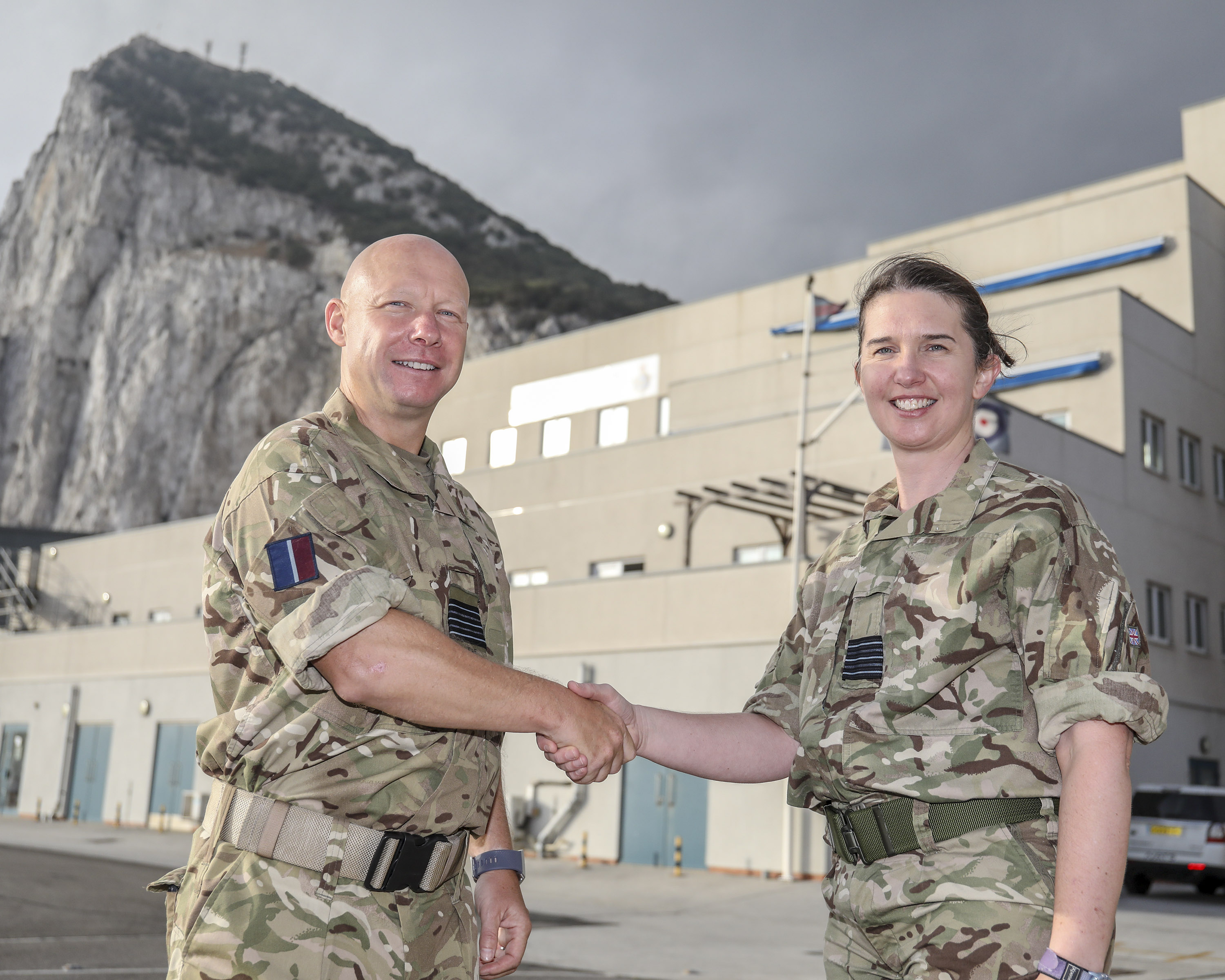 Nel joined the Royal Air Force (RAF) in 1998, following an RAF university scholarship where she studied BSc Psychology at Leeds University.  She qualified as a Weapons Controller in the Fighter Control specialisation (now Air Operations Branch) and completed multiple tours as an operator and as an instructor.  In 2005 she graduated as a Qualified Weapons Instructor.  She has frequently deployed on operations and exercises around the globe, including Afghanistan, Iraq, Bahrain, the Falkland Islands, Lithuania, the USA, Canada and Kenya.

Wing Commander Doherty has had a broad career, encompassing the Joint environment (Air Support Operations Centre), the British Army (19 (Light) Brigade), the Civil Aviation Authority, and in roles with significant cross government profiles within the National Air Defence Operations Centre and the Operations Directorate of the Ministry of Defence.

Whilst employed as Squadron Leader Operations at RAF Northolt she was responsible for the military and civil air transport activity at the airfield.  In addition, she was made Project Officer for the London Olympics, which saw the transformation of the combined civil and military business jet airfield to one which could accommodate fighter aircraft operations, with the deployment of four Typhoons of the Quick Reaction Alert Force for the duration of the Games.  For her efforts, she was awarded an MBE in 2013.

Nel is married to Kieran, and they have two young children and a dog.  She enjoys triathlons and snowboarding.  In addition, she recently set herself the task of picking up where she left off thirty years ago, and re-started her efforts to learn to play the violin. 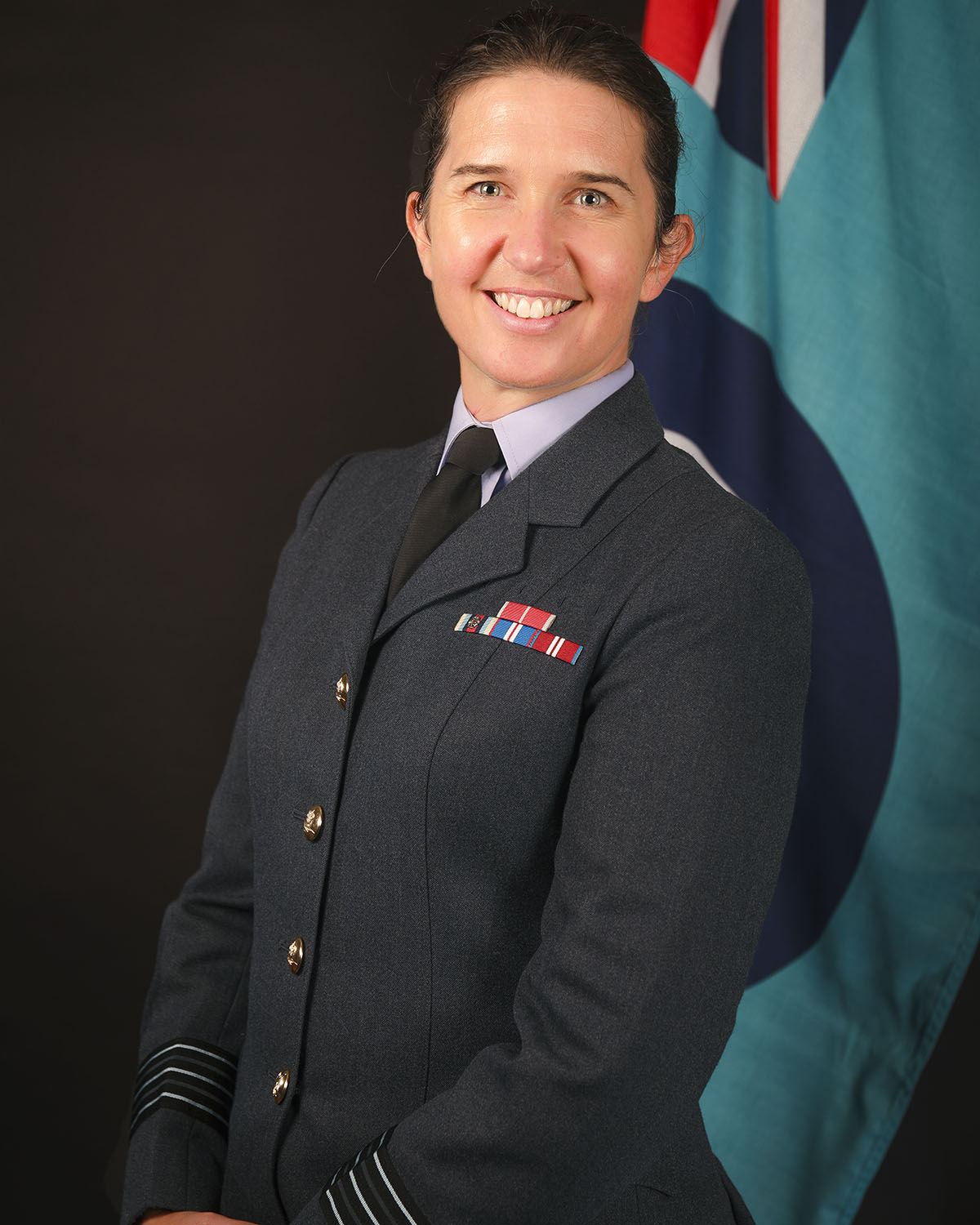