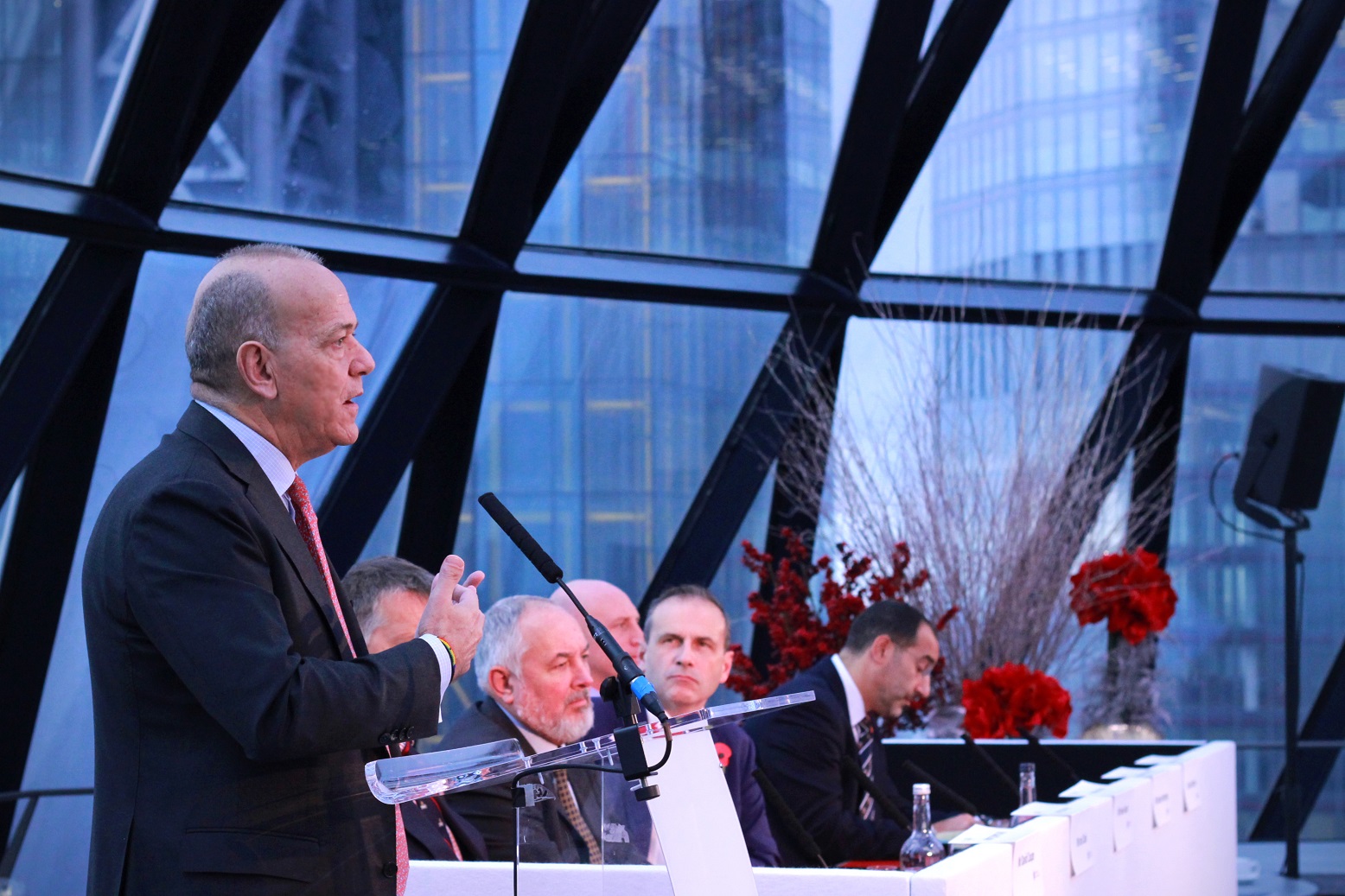 Albert Isola, the Minister for Digital and Financial Services, hosted an Insurance Breakfast on the 40th Floor of the Gherkin Building in the City of London. The Government says this was “a fitting location for Gibraltar’s high ambitions.”

The breakfast formed part of Gibraltar Finance’s week of events in London and was attended by over 100 insurance professionals. The keynote address was given by Huw Evans the Director- General of the Association of British Insurers (“ABI”) who was followed by James Armstrong the Chief Risk Officer of the Admiral Insurance Group and a director of Admiral Insurance (Gibraltar) Limited which is Gibraltar’s largest insurance company. The two addresses were followed by a panel discussion with expert input from Ian Clark, David Coupe and Joe Perdoni.

Minister Isola stated “This week of financial services events organized by Gibraltar Finance is the culmination of our ThinkBusiness #ThinkGibraltar marketing campaign which has been running since mid-September in London. The insurance sector is a key component of Gibraltar’s financial services sector with gross premium income in excess of £5 billion annually.

“Brexit has undoubtedly created uncertainties but as that process appears to be coming to an end we are focused on evolving and widening our insurance offering and we will be announcing a number of new initiatives over the coming months. We believe there are opportunities to attract new business across a range of insurance activities including managing general agents (MGAs), insurtechs, insurance linked securities and within the life insurance sector. We will be extending the scope of business that can be undertaken by Gibraltar’s insurance managers to help facilitate these initiatives.

“The UK statutory instrument, The Gibraltar (Miscellaneous Amendments) (EU Exit) Regulations 2019, which was passed by the Houses of Parliament in March 2019 and comes into effect the day after Brexit clearly and unequivocally permits Part VII transfers between the UK and Gibraltar and offers the opportunity for Gibraltar to expand its legacy insurance sector.

“The recent double tax agreement signed between the United Kingdom and Gibraltar brings other opportunities particularly when combined with Gibraltar’s unique passporting rights into the UK for insurance, reinsurance and insurance intermediaries.” 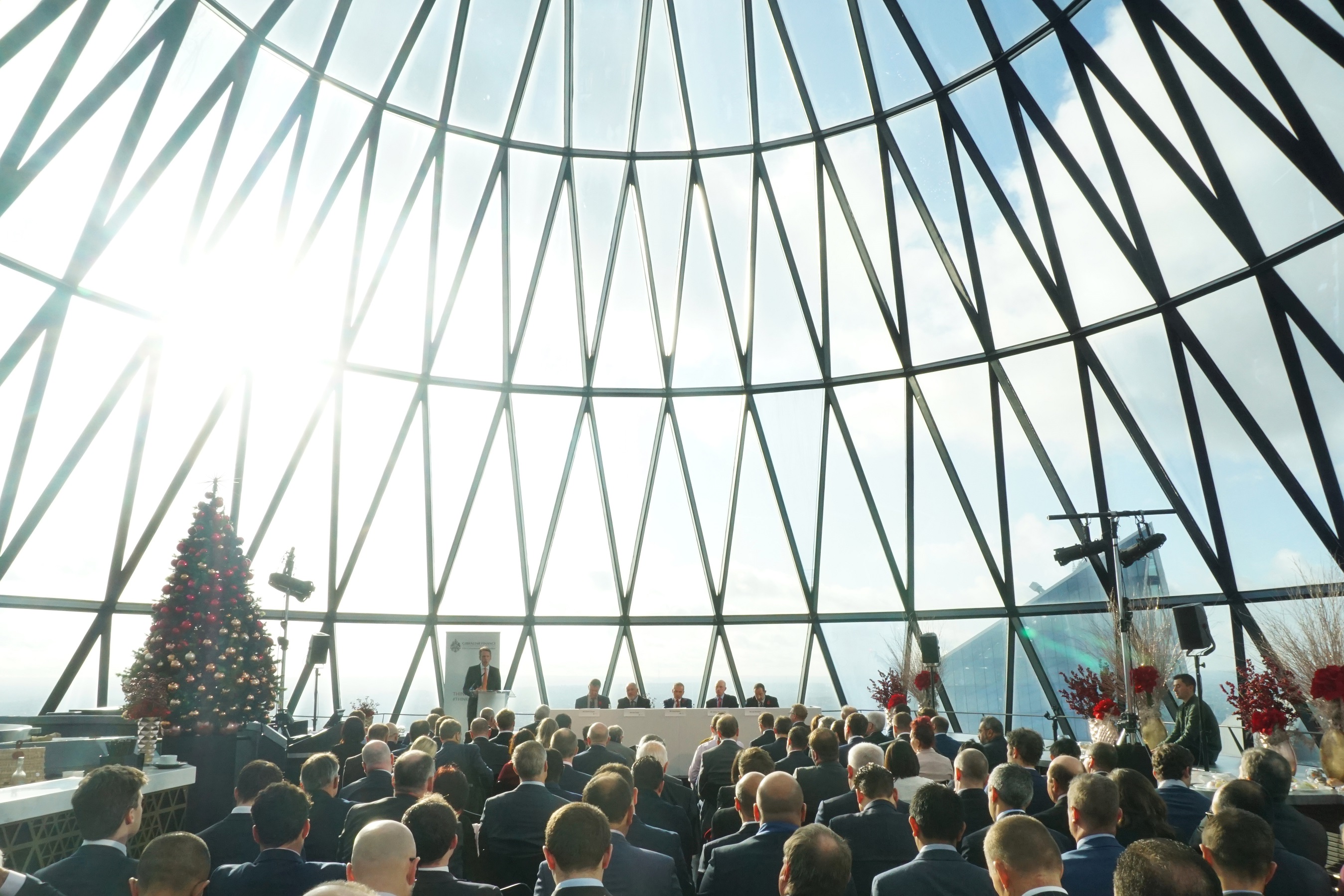