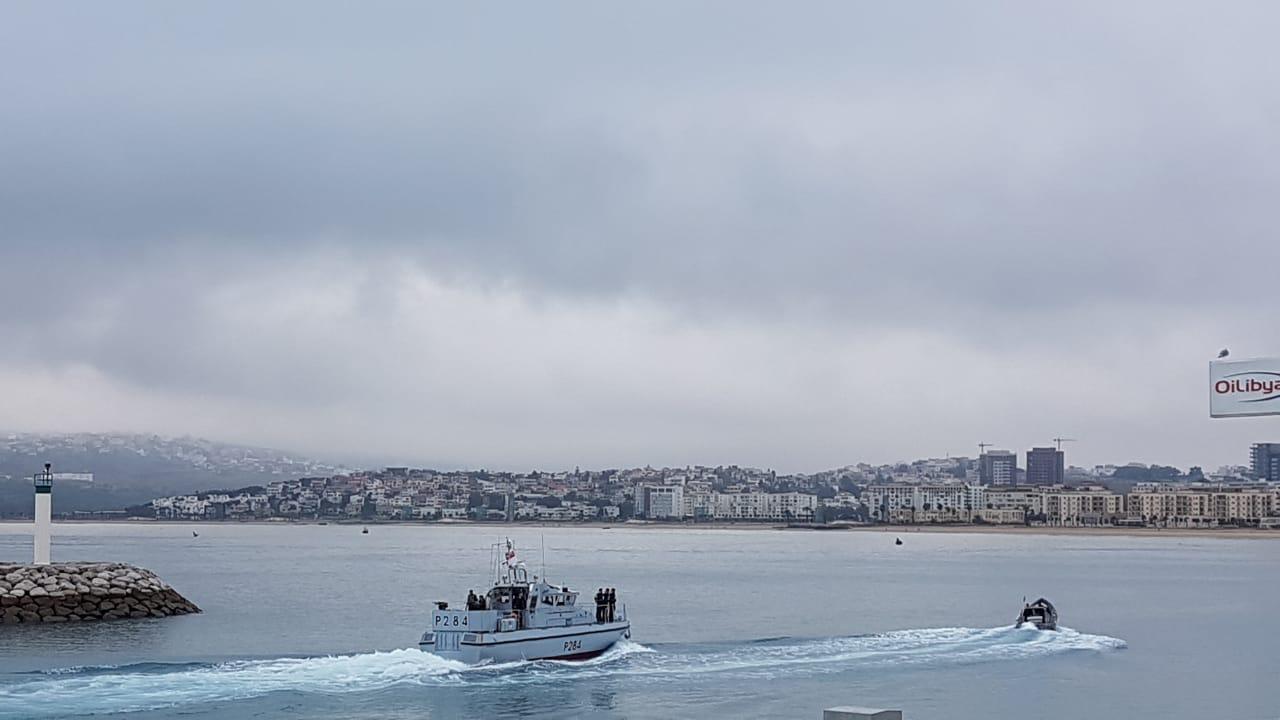 HMS Scimitar left the Rock for a short trip across the Strait of Gibraltar to Tangier, Morocco. As well as Royal Navy Gibraltar Squadron (RNGS) personnel, representatives from the Gibraltar Defence Police (GDP) and Royal Gibraltar Regiment (RG) were also onboard.  The vessel forms part of RNGS and usually spends her time patrolling British Gibraltar Territorial Waters (BGTW), however on a few rare occasions the vessel will venture further afield.

Scimitar was greeted with a warm welcome upon her arrival by members of the Royal Moroccan Navy.  The weekend’s activities began in earnest with the Commanding Officer (CO) of HMS Scimitar, Lieutenant (Lt) James Young and the CO of HMS SABRE, Lt Lloyd Cardy attending appointments with the CO of the local Royal Moroccan Army unit and the Commandant of the Northern Sector of Morocco, helping to continuing to develop the relationship between Morocco and the UK.

On Remembrance Sunday the deployed team attended a Service of Remembrance in the city.  Chief Superintendent (Ch Supt) Rob Allen, the Chief Police Officer of the GDP, Lt Young and Captain (Capt) Doug Hayton-Williams, the Adjutant of the RG together with the British Ambassador to Morocco laid wreaths at the Commonwealth graves in St Andrew’s Church Tangier.

On 6 February 1942 an explosion rocked the port of Tangier as the Bland vessel ‘Rescue’ was alongside. Among those killed in the explosion were four police officers from the Gibraltar Security Police (the precursor to the Gibraltar Defence Police).  For the recently formed small police force the loss of four colleagues was a devastating blow. Each year the Chief Police Officer, or one of his officers, travels to Tangier together with the Armed Forces personnel from Gibraltar to lay a wreath in memory of the fallen officers.

Ch Supt Allen said: “It is vitally important that we remember those that have made the ultimate sacrifice so that we may enjoy the peace we have today.  For a community as small as Gibraltar and with relatives of the fallen here, I want to do everything I can to keep the memory of these police officers alive.”

CO Scimitar, Lt James Young said: “The opportunity to deploy to Tangier and contribute to maintaining the relationship between Morocco and the United Kingdom was an immense privilege. It was an honour to represent the Royal Navy on Remembrance Sunday and remember those that have fallen especially those that fell in this part of the world.”

Whilst HMS Scimitar was deployed overseas the operations of the Squadron within British Gibraltar Territorial Waters continued, with HMS Sabre and the Squadron’s PAC24 RHIBs maintaining their sovereignty patrols of the area.

Squadron CO Lieutenant Commander (Lt Cdr) Kyle Walkley said “The deployment to Tangier provides the chance for members of British Forces Gibraltar to pay their respects to the fallen at the site of Commonwealth War Graves overseas, it also gives the Commanding Officers and Ship’s Company a chance to conduct regional engagement and further strengthen the relationship that Gibraltar and the wider UK has with Morocco, a relationship that was on full display in recent weeks with the deployment of the RG to Exercise JEBEL SAHARA.”

With the official engagements successfully completed, HMS Scimitar returned to Gibraltar on Monday 11 September to continue her operations within British Gibraltar Territorial Waters. 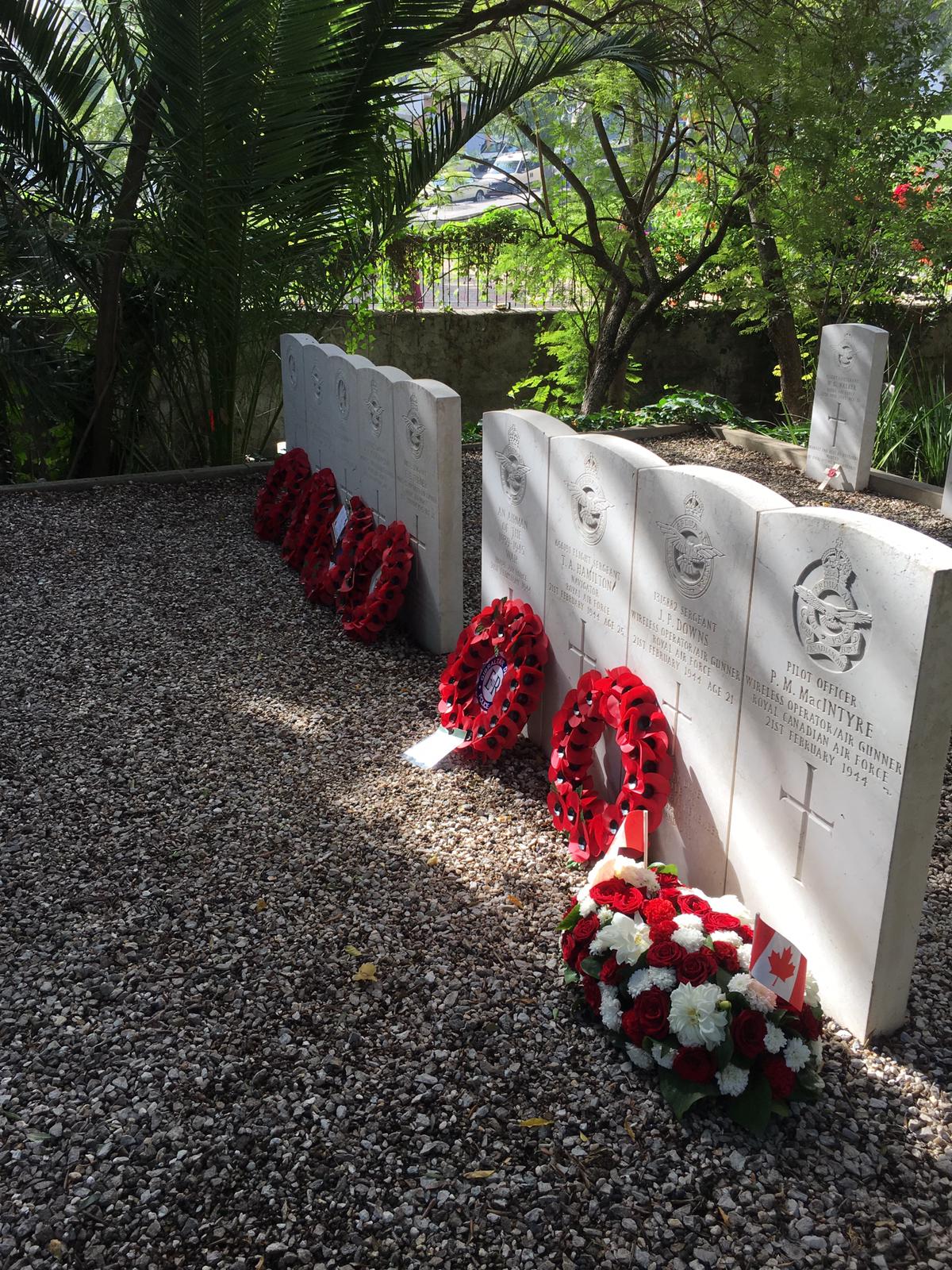