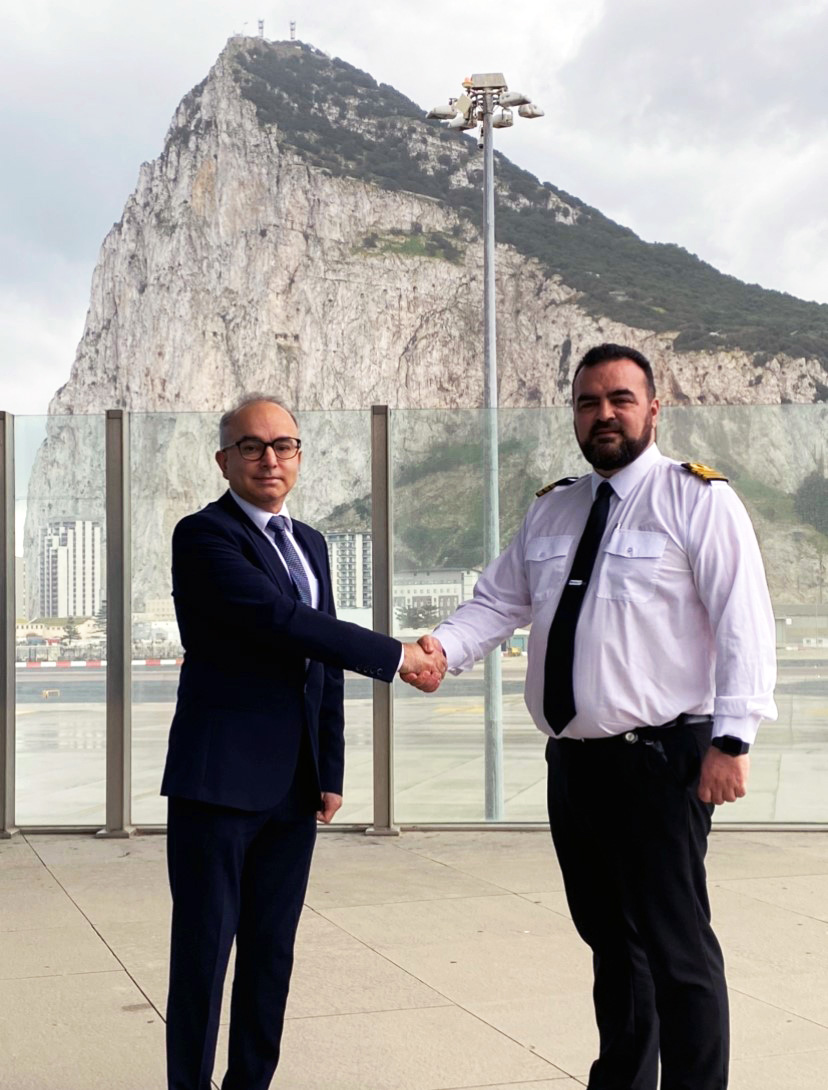 The Government has confirmed the appointment of Mr John Ghio as the new CEO/Captain of the Port, following the retirement of Mr Manuel Tirado from the post.

Mr Ghio started working in the bunkering industry in 1998 when he joined Aegean Bunkering (Gi- braltar) Ltd (now Minerva Bunkering) when they first set up in Gibraltar. He then joined the Gibraltar Port Authority in 2011 as Bunkering Superintendent. He was promoted to the role of Senior Port Officer in 2015 and to the role of Marine Officer in January 2017.

Minister for the Port, Vijay Daryanani, said: “I would like to thank Manolo Tirado for the excellent service he has given to the Port since 1983 and as Captain for the last three years. Since I was appointed Minister for the Port 16 months ago, he has provided me with sound advice and I am grateful to him for that. I wish him an enjoyable and well deserved retirement.

“At the same time, I am delighted at John’s appointment as Captain of the Port. I have enjoyed working with him and now look forward to working with him even closer as we enter a new Brexit and post COVID-19 era. He is in agreement with my ambitious vision for the Port. His experience in the private sector will assist us as we work towards marketing our services worldwide and as we look to bring new business to Gibraltar. I wish John the best of luck in his new post.”