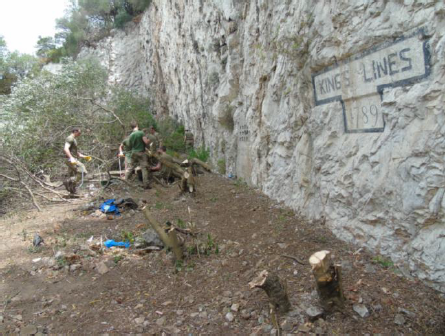 Phase two of the Northern Defences project has been started by the Royal Engineers.

The works consisted of clearing up the King’s Lines of vegetation and removal of several fig trees which were damaging the historic monument. In just a few hours, an area which has been neglected for decades was transformed.

WWII structures have been uncovered and cleared of rubbish and the 1779 defences exposed once again.

A Government spokesman stated: “It is very fitting that the Royal Engineers, descendants of the Royal Artificer Corps, have exposed such historic defences, we are very grateful for such an effort.”

Works will continue in this area and the Prince’s Lines. 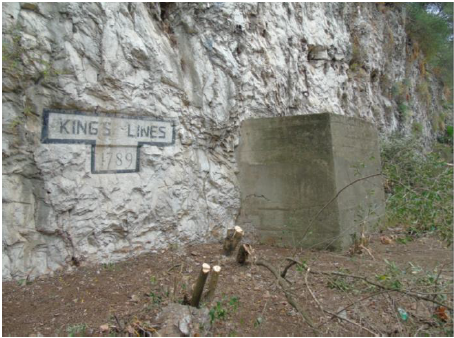 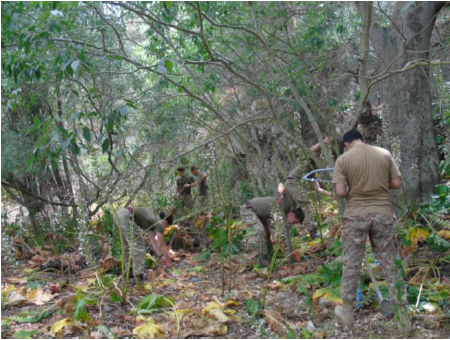