Equality Rights Group welcomes the statements made by Roman Catholic Bishop Ralph Heskett in his recent Pastoral Letter to his Gibraltar Diocese, and reported by local media, regarding the question of civil marriage and same sex couples.

The Gibraltar Heritage Trust is inviting nominations from the public for this year’s round of Heritage Awards.

The Self Determination for Gibraltar Group is pleased to announce that a Boat Procession will be organised as part of the National Celebrations on Tuesday 8th September 2015 at 7.30pm. 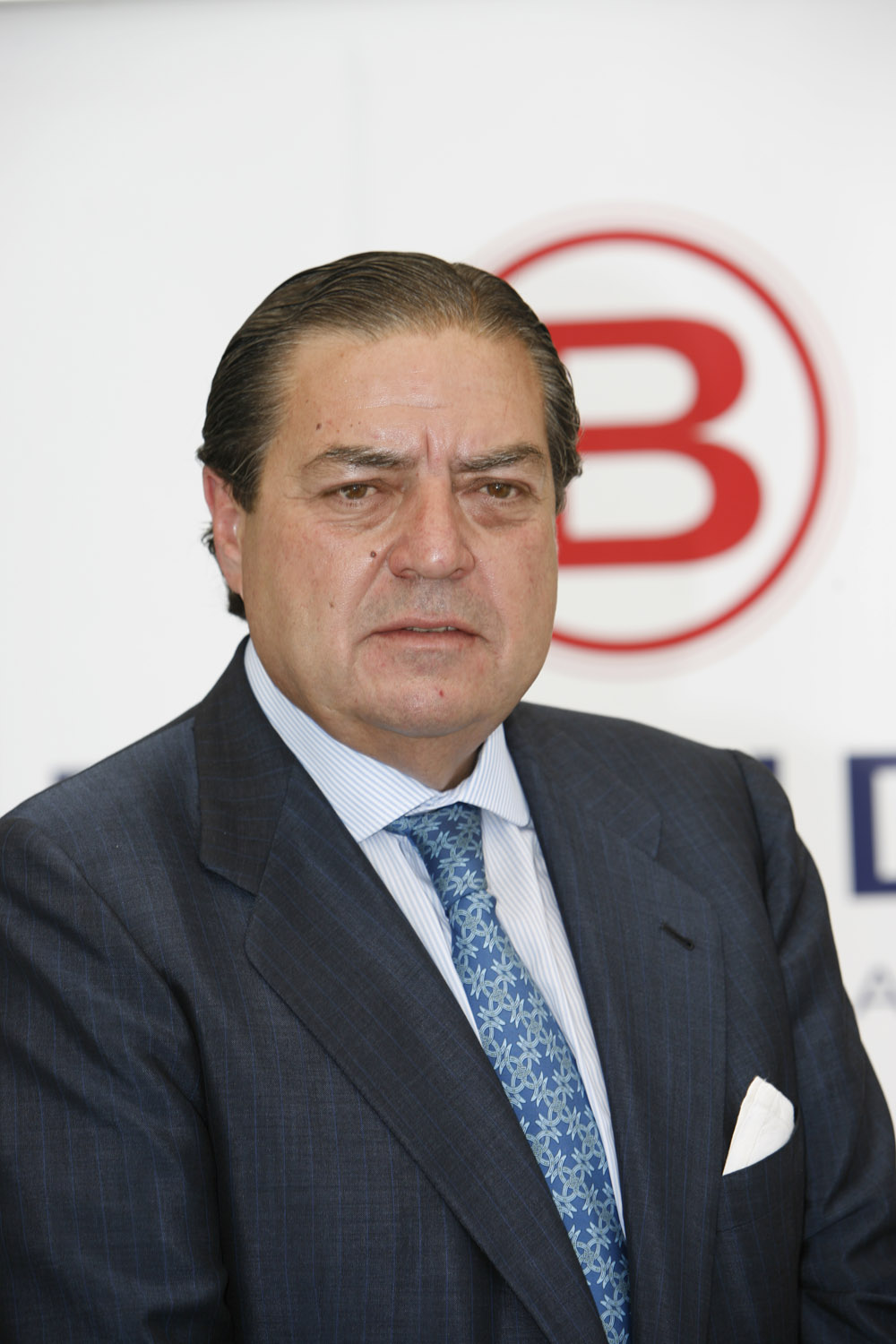 The ESG would like to bring to the public’s attention the fact that bathing water monitoring has now entered a new phase in Europe, and is now also enforced in Gibraltar. Under Directive 2006/7/EC designated bathing waters now need to comply with new standards that are twice as strict as they were prior to 2015.