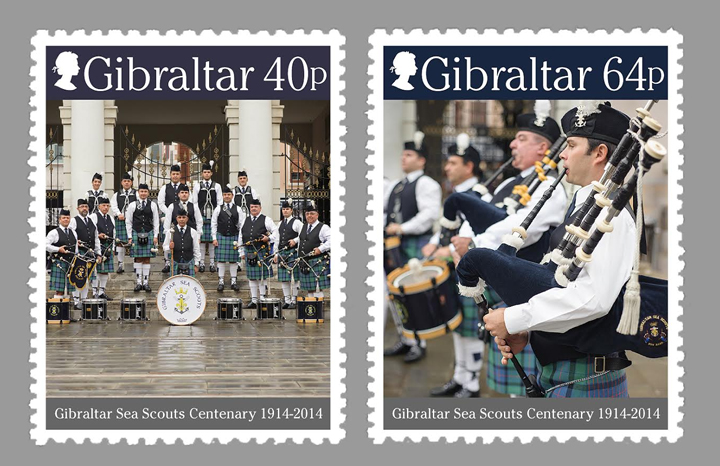 In conjunction with the Gibraltar Philatelic Bureau, the Government of Gibraltar has issued a set of two postage stamps commemorating the 100 Years of the Gibraltar Sea Scouts, the only group to be recognized by the Admiralty, outside of the UK. 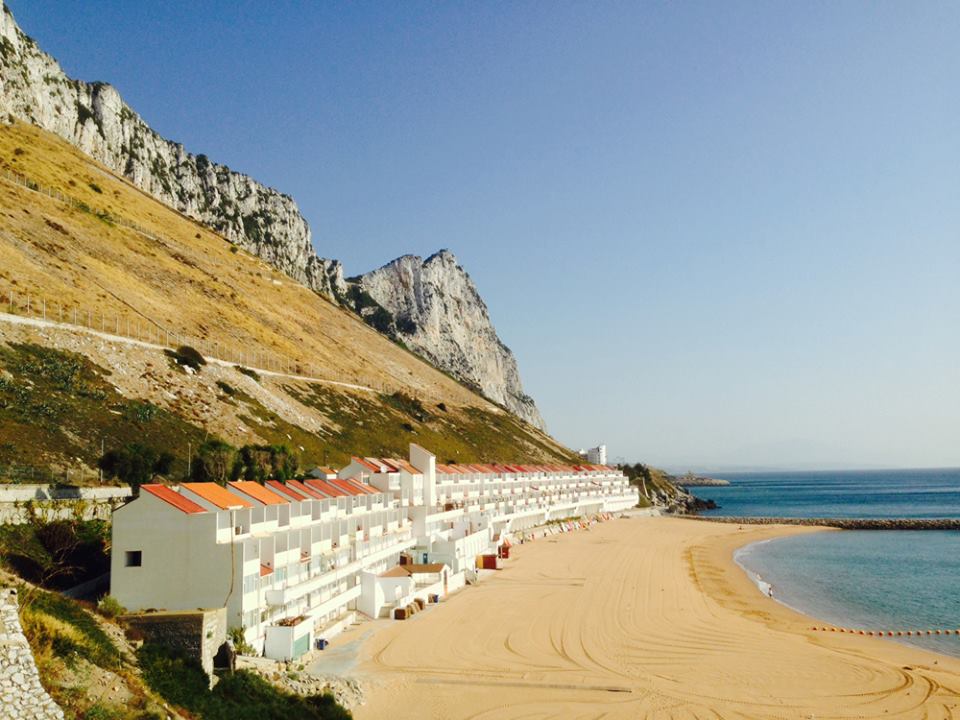 An extended lifeguard service at all local beaches will be available for the remaining weekends of the month. The Gibraltar Tourist Board has further announced that the accessible facilities at the beaches will also continue on a weekend only basis, also until the end of September.

The arrangements have been put into place despite the official bathing season ending on Sunday September 14th. The Gibraltar Sport and Leisure Authority will be taking over the Bathing Pavilion as from Monday.

The Gibraltar Financial Services Commission (‘FSC’) has announced the appointment of Ms Kathryn Morgan to the position of Director of Regulatory Operations at the FSC. A new high-level role at the FSC, Ms Morgan will oversee the FSC’s authorisation and supervision activity. 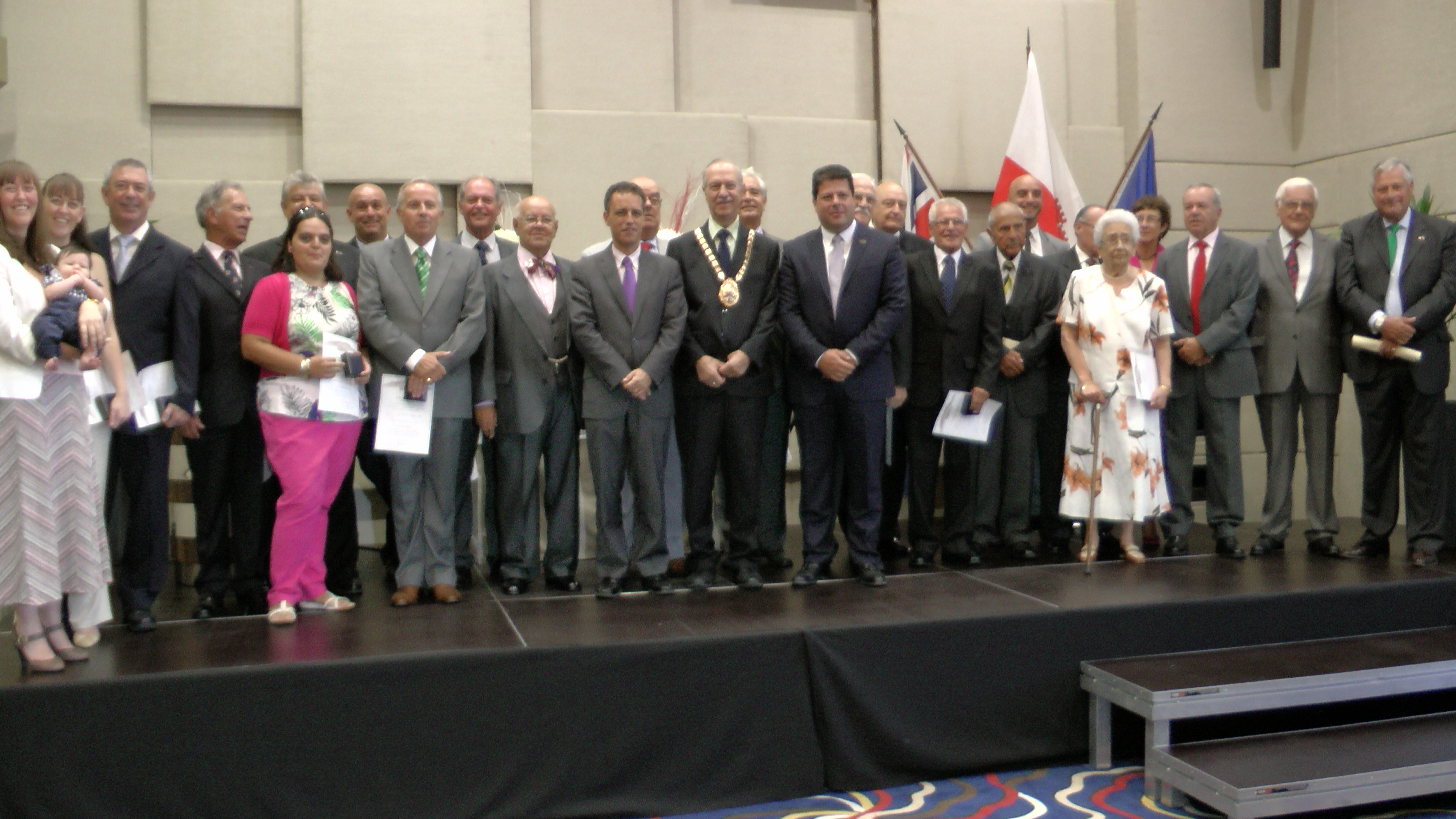 On Friday afternoon the first Gibraltar Medallions of Honour and Distinction ceremony was held aboard the Sunborn hotel. The reception was attended by many key figures in the community as well as friends and family of the recipients. 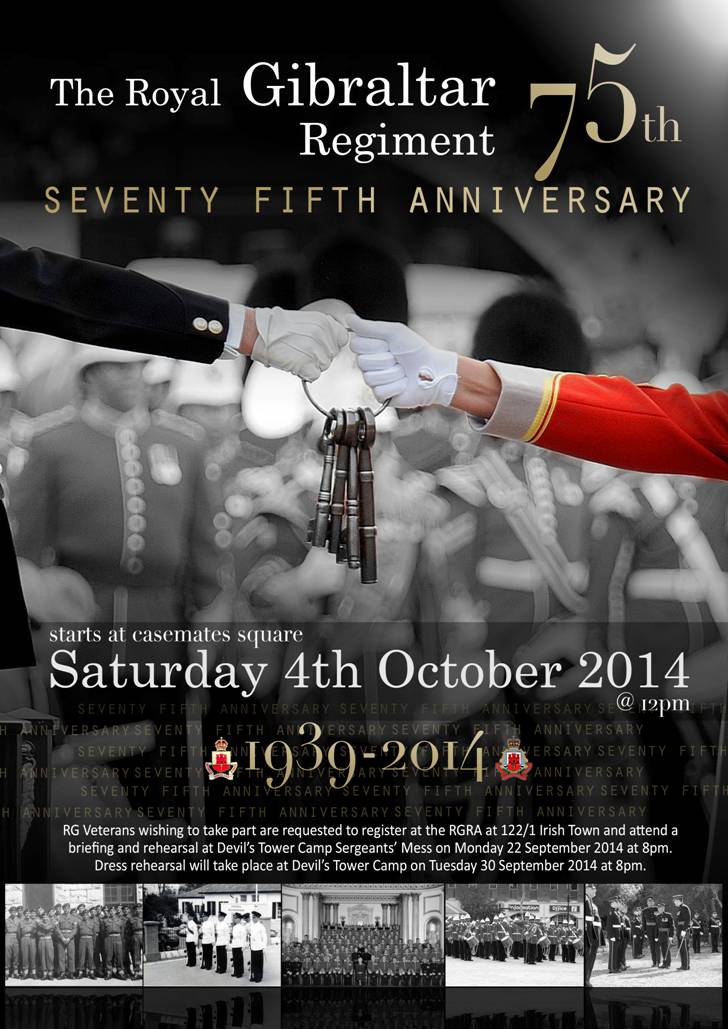 There will be a Royal Gibraltar Regiment parade on Saturday 4th October to mark the 75th Anniversary of the Regiment.