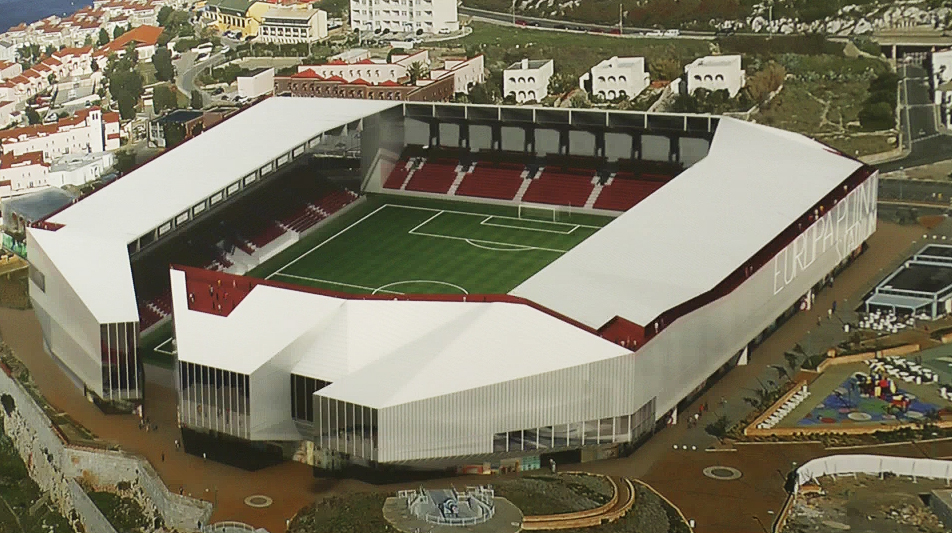 The Save Europa Point Group have released a statement regarding their petition against the proposed GFA Europa Point stadium. It reads as follows:

Over 5000 people have now signed a petition to prevent the destruction of Europa Point by the construction of a football stadium.  This petition has been organised by a group of concerned citizens known as The Save Europa Point Group, and signatures have been collected on paper and online.  These will be presented to the official body, The Development and Planning Commission (DPC) on Tuesday 8th April. 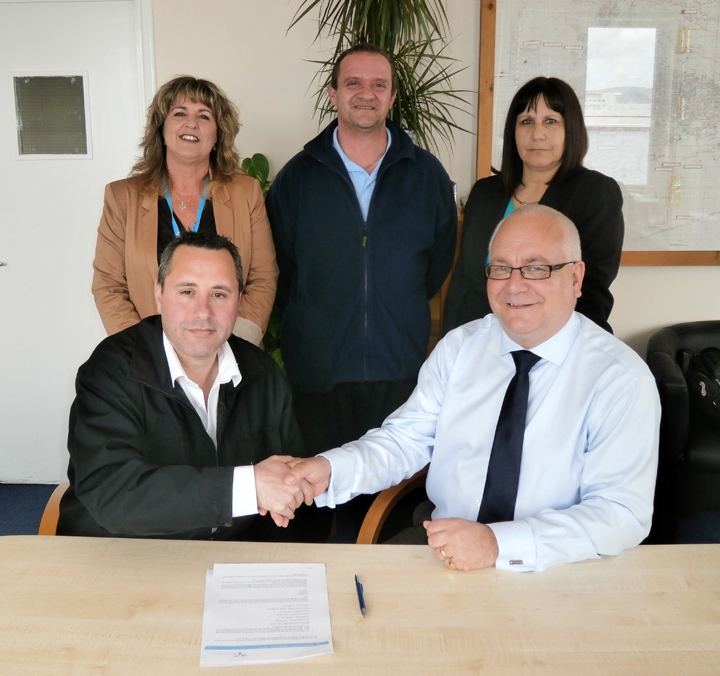 Interserve Defence Ltd and Unite the Union have announced that an agreement has been reached following many months of negotiations, to harmonise where possible, the pay structure for directly employed staff. The GDE&GS MoD pay parity proposal has also been taken into account. 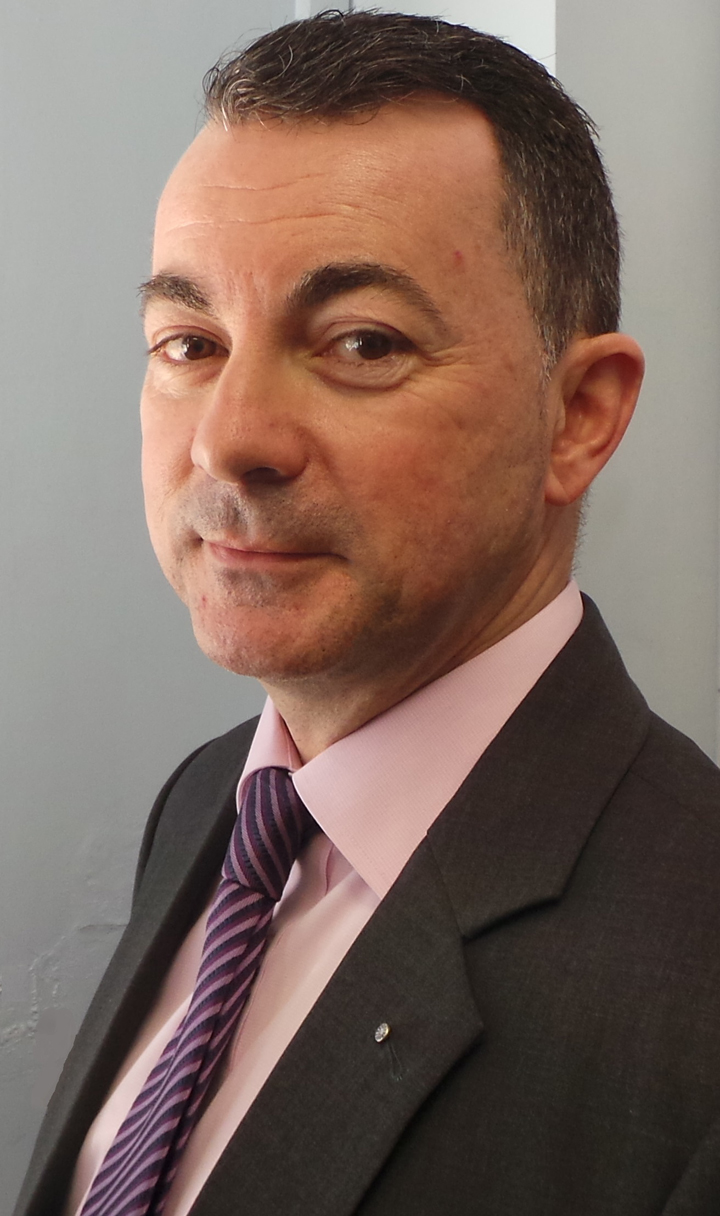 The Government’s Chief Technical Officer, Mr Michael Gil recent retired after 11 years in post. The Government thanked Mr. Gil for his ‘invaluable contribution to the Public Service’, with years as a Graduate Civil Engineer within the Public Works Department. 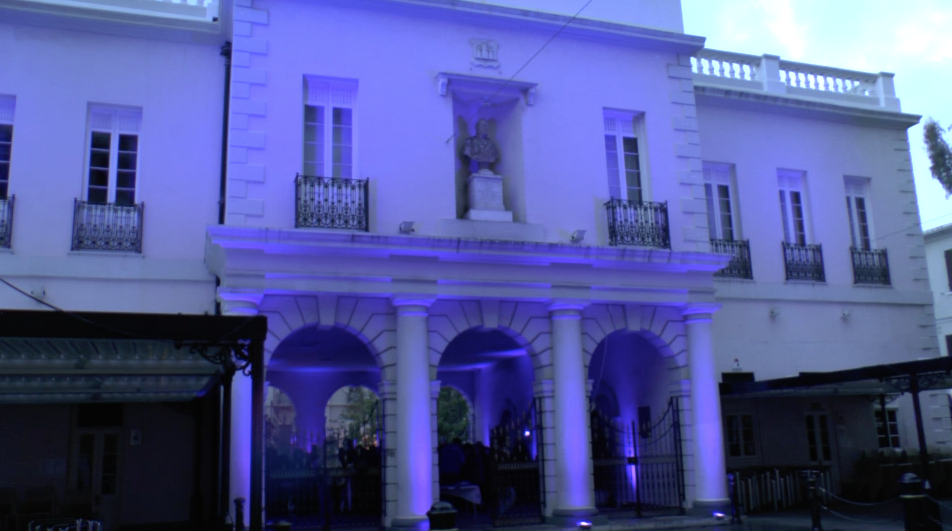 Marking World Autism Day yesterday evening, autism sufferer Andrew lit the Parliament in blue to raise awareness on the issue. The event was attended by Ministers Sacramento, Cortes and Licudi, along with Social Services staff handing out informative leaflets on the condition. The blue hue will be turned on every evening until Sunday to help people remember the message. 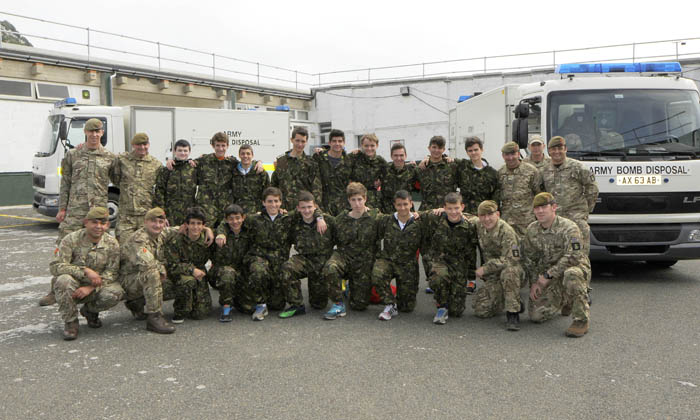 Sixteen year 10 students from Bayside are spending a week with the Royal Gibraltar Regiment for work experience.