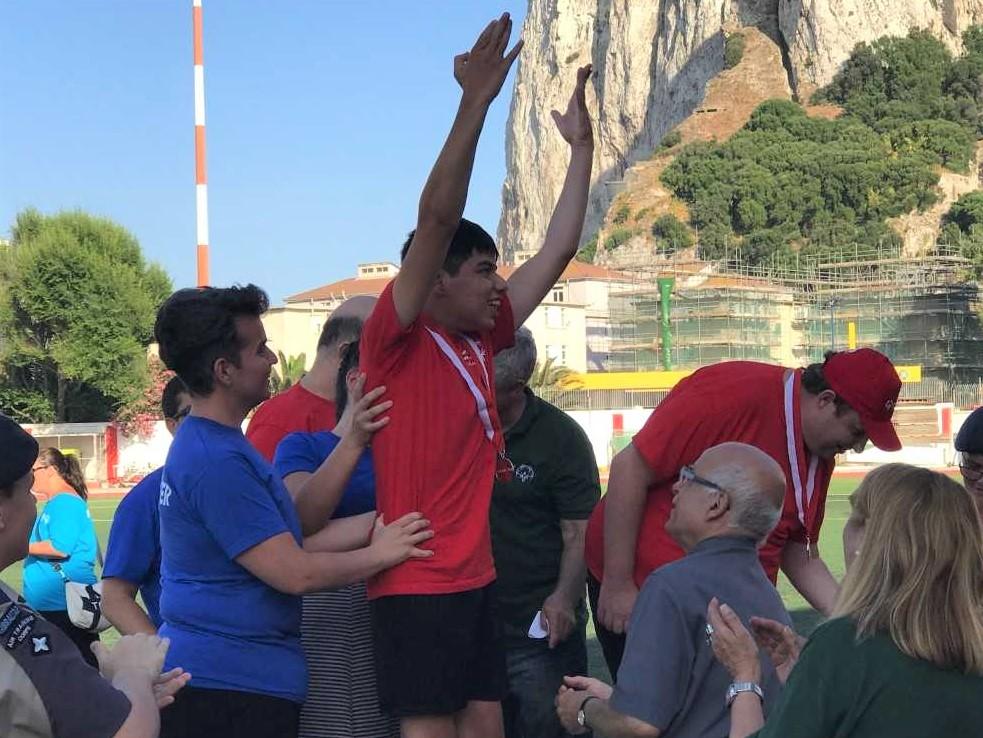 The 34th Special Olympics Gibraltar National Games will be held from this Wednesday 18th September to Friday the 20th September.

The Games begin on Wednesday at 6pm in the Victoria Stadium with the opening ceremony and athletics competition.

The Gibraltar athletes will be joined this year by a team from Special Olympics Isle of Man, and a team from Algeciras for the football competition.

A spokesperson said: "This year for the first time there will be a golf event involving a golf workshop at the San Roque Club, presented by the club pro Mark Emery, followed by a competition. That takes place Thursday morning and precedes the 5-a-side football event on Thursday evening at 5 pm at the GSLA Bayside Sports Complex. On Friday morning there will be a 10-pin bowling competition in the Kings Bowl starting at 10 am and on Friday evening the usual swimming competition and closing ceremony in the GSLA pool from 6 pm.

"The Games will then be rounded off with the usual athletes barbecue at the Retreat Centre from 8 pm. Many people will have seen the “Meet the Determined” videos and posters, sponsored by the Ministry of Equality, some of which have appeared on bus shelters around Gibraltar. They can be seen on the SOG facebook and twitter sites and highlight the achievements of some of the individual athletes from Special Olympics Gibraltar. Members of the public are warmly invited to come along and support the athletes at the opening ceremony and in the competitions, no charge and no tickets required, and to see for themselves what Special Olympics is all about."