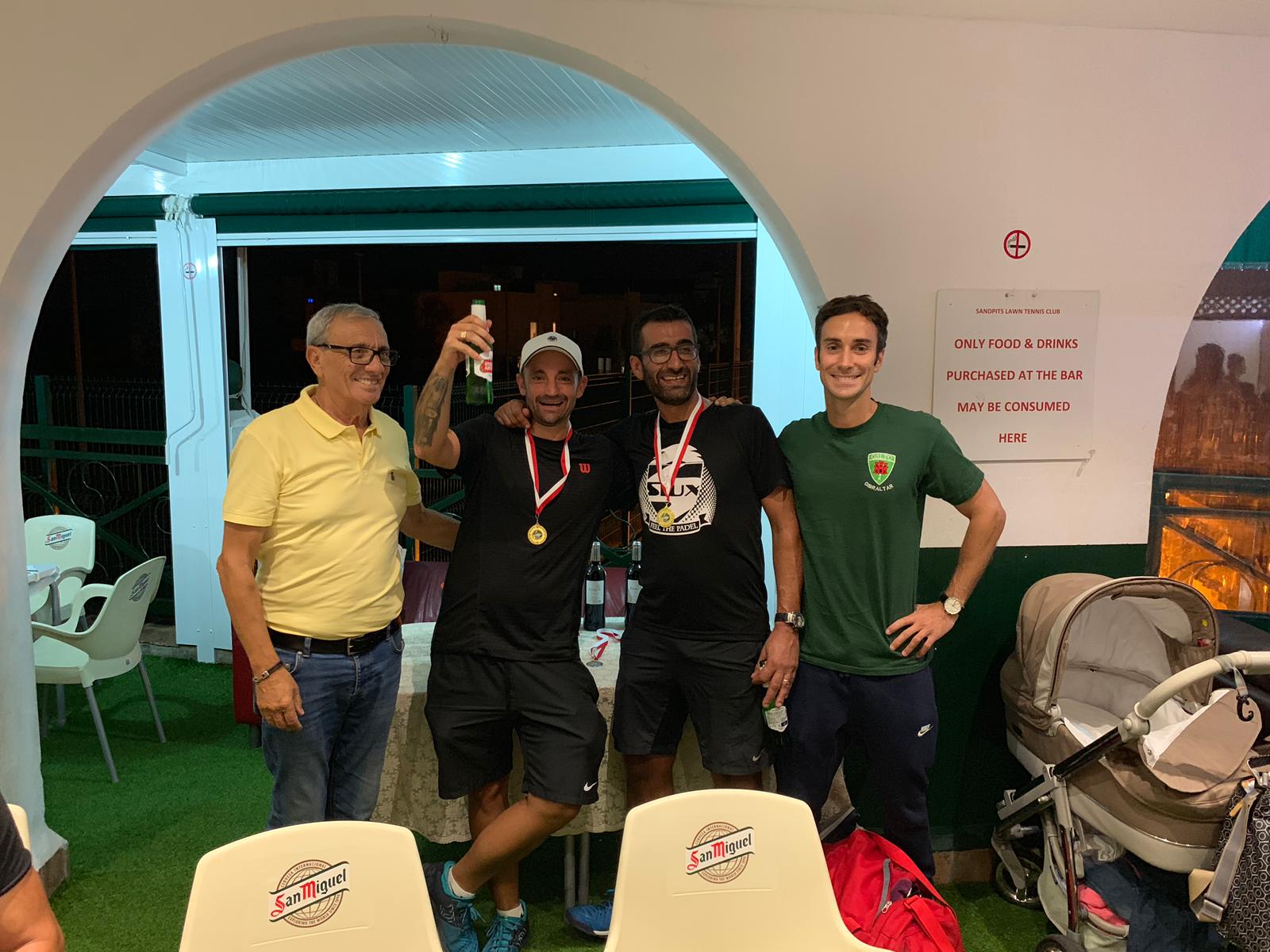 The tournament saw 19 teams enter and play a knockout over several stages.

A spokesperson said: "The finalists to the main tournament were the infallible duo of Johan Valverde and Amos Federico up beat James Taylor and Karl Sciortino. The plate tournament saw Charlie Isola and Dustin Horillo up against Jose Correia and Damian Rocca in another tight match that lasted over 2 hours as Charlie and Dustin clinched the third set. The evening was followed up by a dinner up at the Sandpits club restaurant with over 25 attendees. The trophies and medals were kindly handed out by Elliot Federico on behalf of one of the tournament sponsors, Port Auxillary Services (PAS). The club would like to give a special mention to its sponsors PAS and Greenarc for their continued support and sponsorship of our tournaments, and also Alina and her team for the wonderful dinner."

The next tournament will be a veterans mixed ability tournament to be held from 11th to 15th November. Anyone interested in any further information on tournaments or becoming a member can pass by the club or contact them on 20077035 or 54028888. 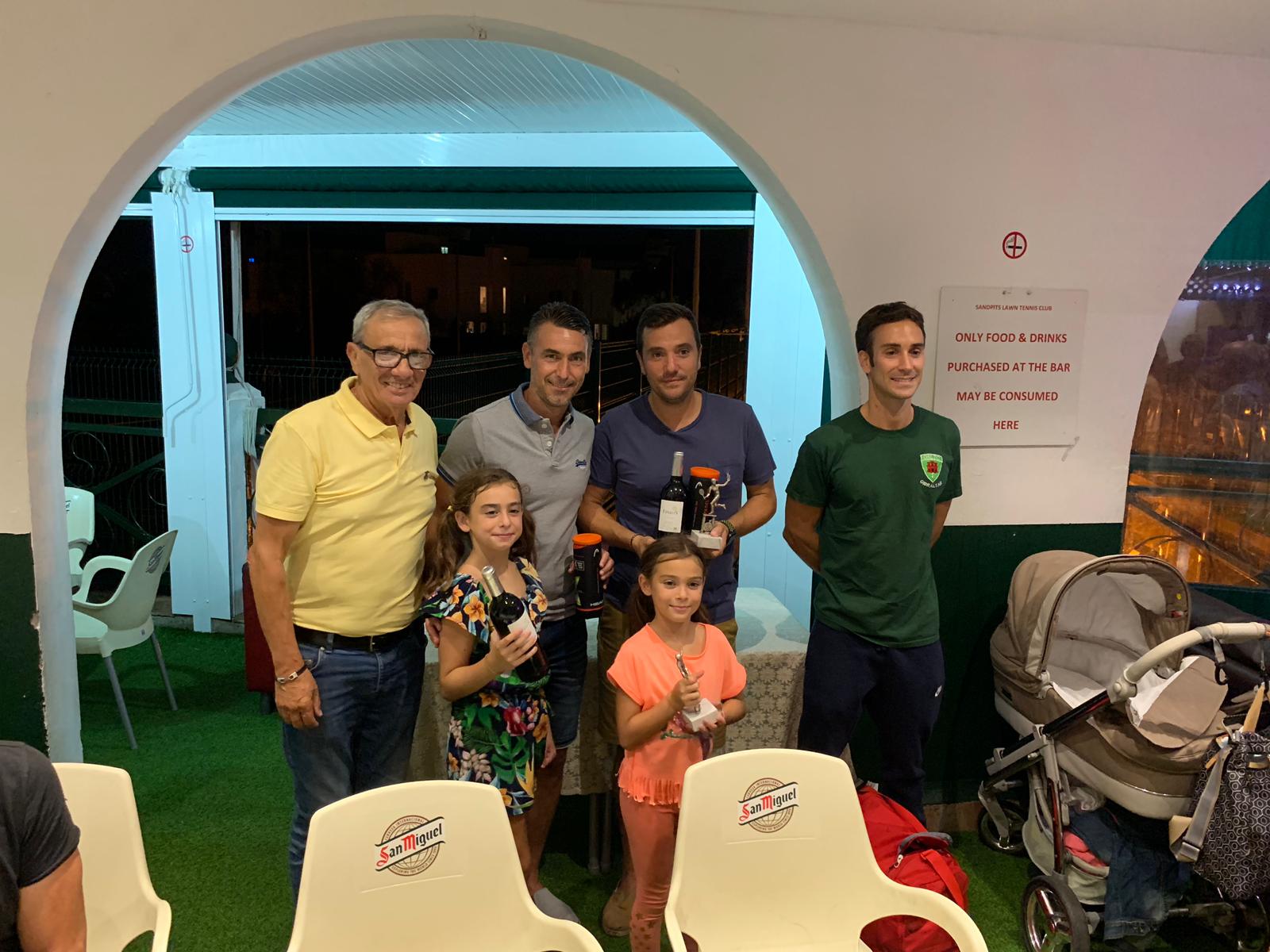