Gibraltar Cricket, Cricket Spain and Cricket Portugal have announced that the three teams will play a T20I series at La Manga Club, Murcia, Spain from Friday 25th to Sunday 27th October 2019. The teams will be playing for the Iberian Cup, which was last played in the 1990s.

A statement from Gibraltar Cricket follows below:

In April 2018, the International Cricket Council announced that the number of teams with status to play international T20 cricket would increase drastically from the present 18 to 104 as the ICC approved international status for T20 matches between all of its Associate Members. As such, The Iberian Cup will have T20I Status.

The National Selection Committee has carefully chosen a squad which comprises of four newcomers to the Gibraltar National Team and ten players who represented Gibraltar at the ICC 2020 T20 World Cup Qualifier last year in the Netherlands.

The Squad in full is as follows:

President of the Gibraltar Cricket Board, Sunil Chandiramani, stated “all members of the squad have put in hours of hard work, effort and discipline in the lead up to the Tournament. On behalf of the Gibraltar Cricket Board, I would like to congratulate them all on their selection and wish them all the best of luck in Spain, especially in the knowledge that these fixtures will have full ICC T20I Status and will kick-start our rise through the global rankings.”

It is now time for Gibraltar to get behind the team and give them your full support and wishes in what will be a challenge next week.

All the matches will be played on grass and live streaming will take place, provided by the European Cricket Network. The links are as follows:

You can also keep up to date by following us on Facebook and Twitter, just search for “Gibraltar Cricket”. Ball-by-ball commentary will be provided by the International Cricket Council website https://www.icc-cricket.com and on CricInfo http://www.espncricinfo.com/. 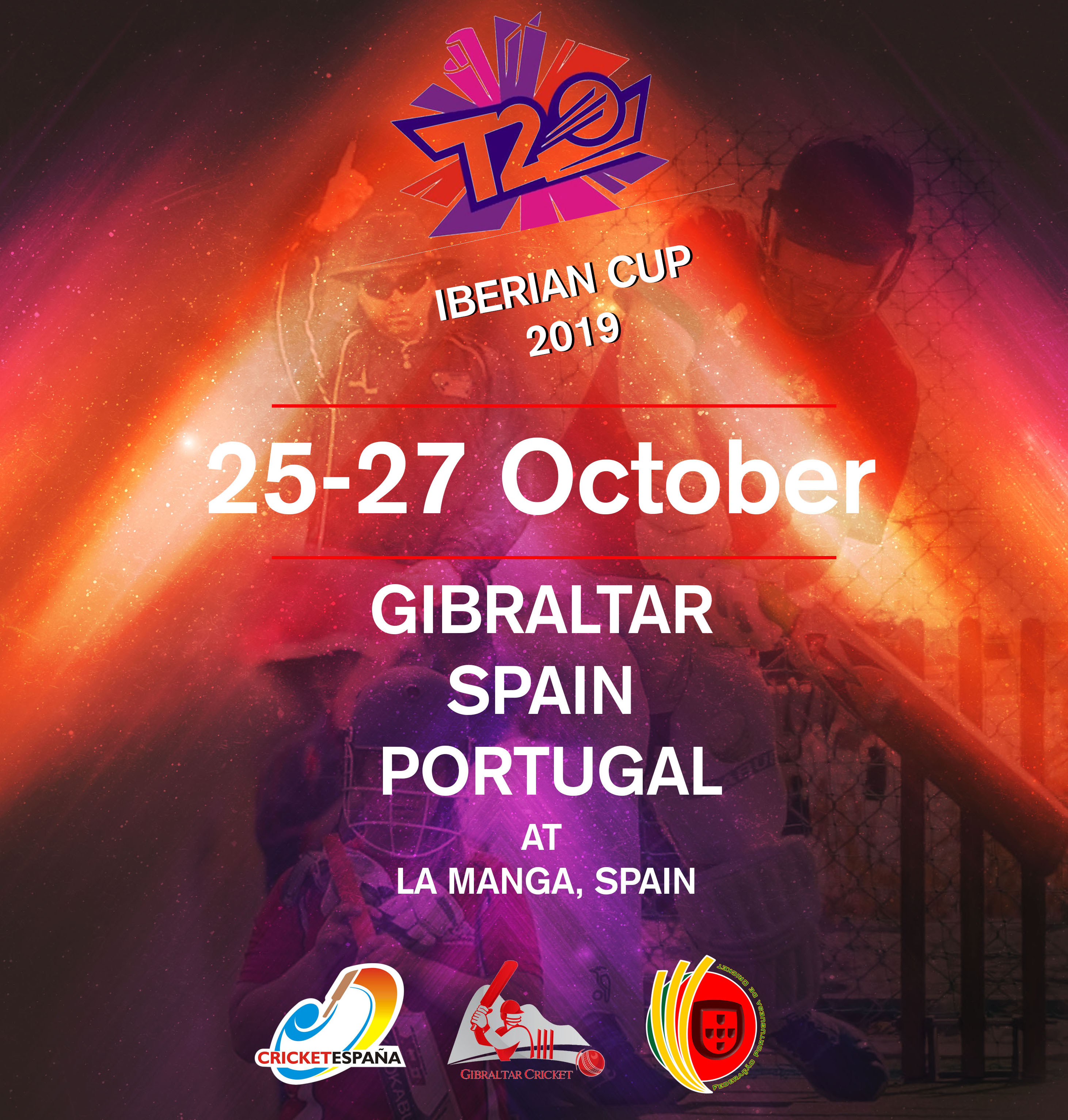