Jason Segui has successfully qualified for both the European Cup and the JDC World Championship.
A statement from the GDA Youth Committee follows below:
Last Wednesday Jason put a bow on his already impressive season by becoming the first player to retain the national championship title since the youth academy reopened its doors in 2013!
En route to his triumph in the final, Jason overcame Shane Martinez, Tarika Ward and Casey Dyer.
In the final Jason faced number 1 ranked Nico Bado in a thriller culminating in a 4-2 win for the Golden Boy.
Last weeks victory confirms Jason’s second place ranking finish this season, successfully qualifying for both the European cup and the JDC world championship!
The GDA youth committee would like to congratulate all members for giving it their all during this years rankings! 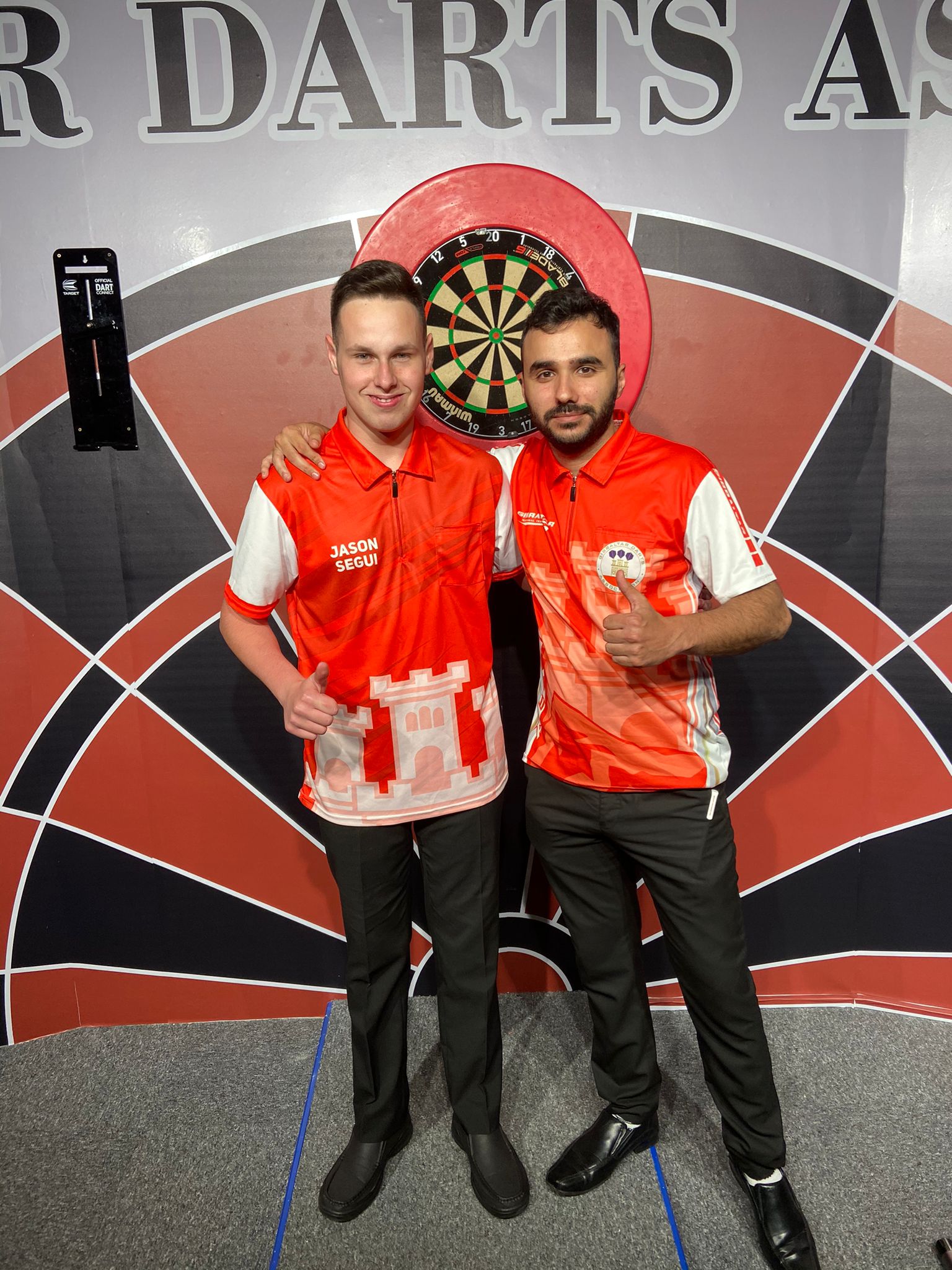