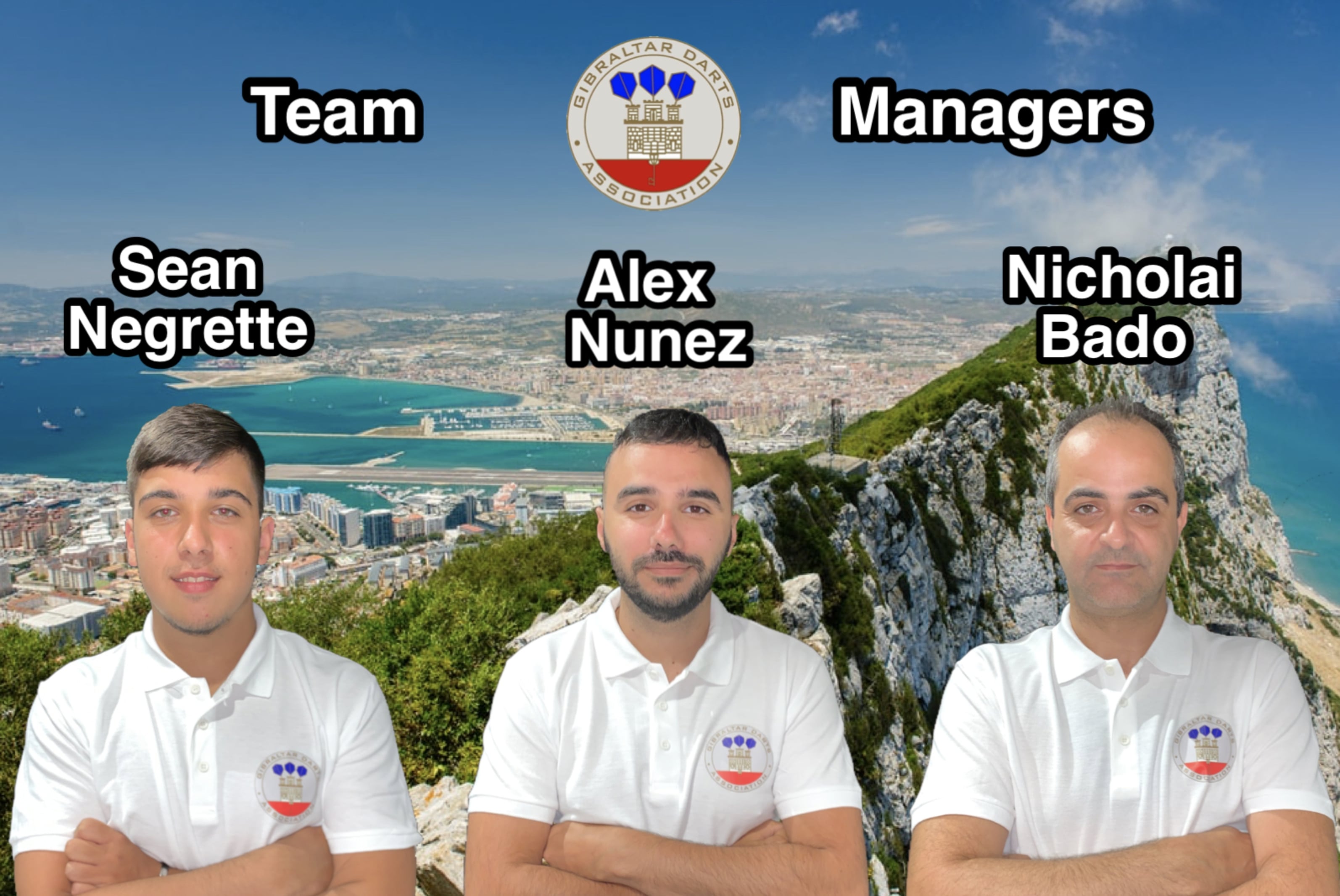 Tomorrow six young Darts players will be traveling to in Budapest to represent Gibraltar at the 2022 WDF European Cup.
A statement from Gibraltar Darts Youth Academy follows below:
Tomorrow morning at 05:00 begins the journey for the 6 young youth players along side their managers who will represent Gibraltar at the 2022 WDF European Cup in Budapest, Hungary.
This year is a special year as we are proudly taking a girls team over to the Euro Cup for the first time in 22 years, the girls team is composed of Katie Bado and Tarika Ward, a fun fact is the last time Gibraltar took a girls team over it was composed of Erika Ward and Cassandra Recagno who are Tarika’s mother and auntie, this should be a proud moment for their family.
The boys as per usual played a total of 6 ranking tournaments which gave the top 4 players a well deserved spot at this years European cup, the team is composed of Nico Bado, Jason Seguí, Dylan Duo and Casey Dyer.
The youth committee has decided to take 2 managers and a team delegate, the boys team manager is Sean Negrette, the girls team manager is Alex Nuñez and the team delegate is Nicolai Bado.
The boys have been drawn in group 4 who they will face Denmark, Northern Ireland, Iceland and Czech Republic in the team event.
The girls have been also been drawn in group 4 in their team event and will face Turkey and Germany.
Tournaments will start at 09:30 on both Thursday and Friday morning.
The stage finals will be played Saturday morning at 10:00, this will be live streamed on Magyar Darts Szövetség YouTube channel.
The opening Ceremony will take place tomorrow the 13th of July at 16:30 and the closing ceremony will take place on Saturday the 16th July at 19:00 which will be followed by a dinner/gala night.
The youth committee would like to thank the boys and girls for their hard work and dedication these passed few months as we have been preparing for this big week ahead of us.
Good luck boys and girls we will be supporting you all the way !! 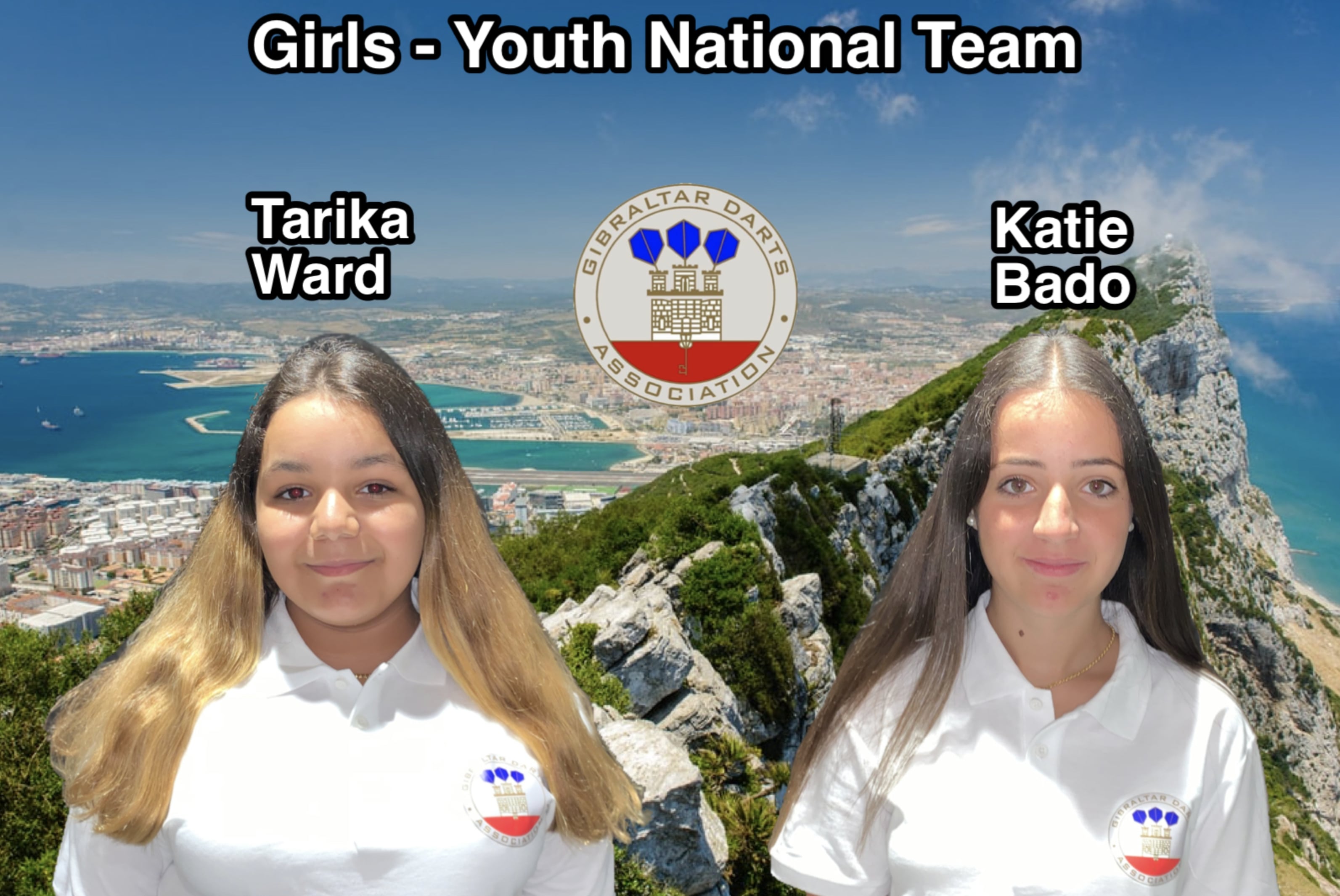 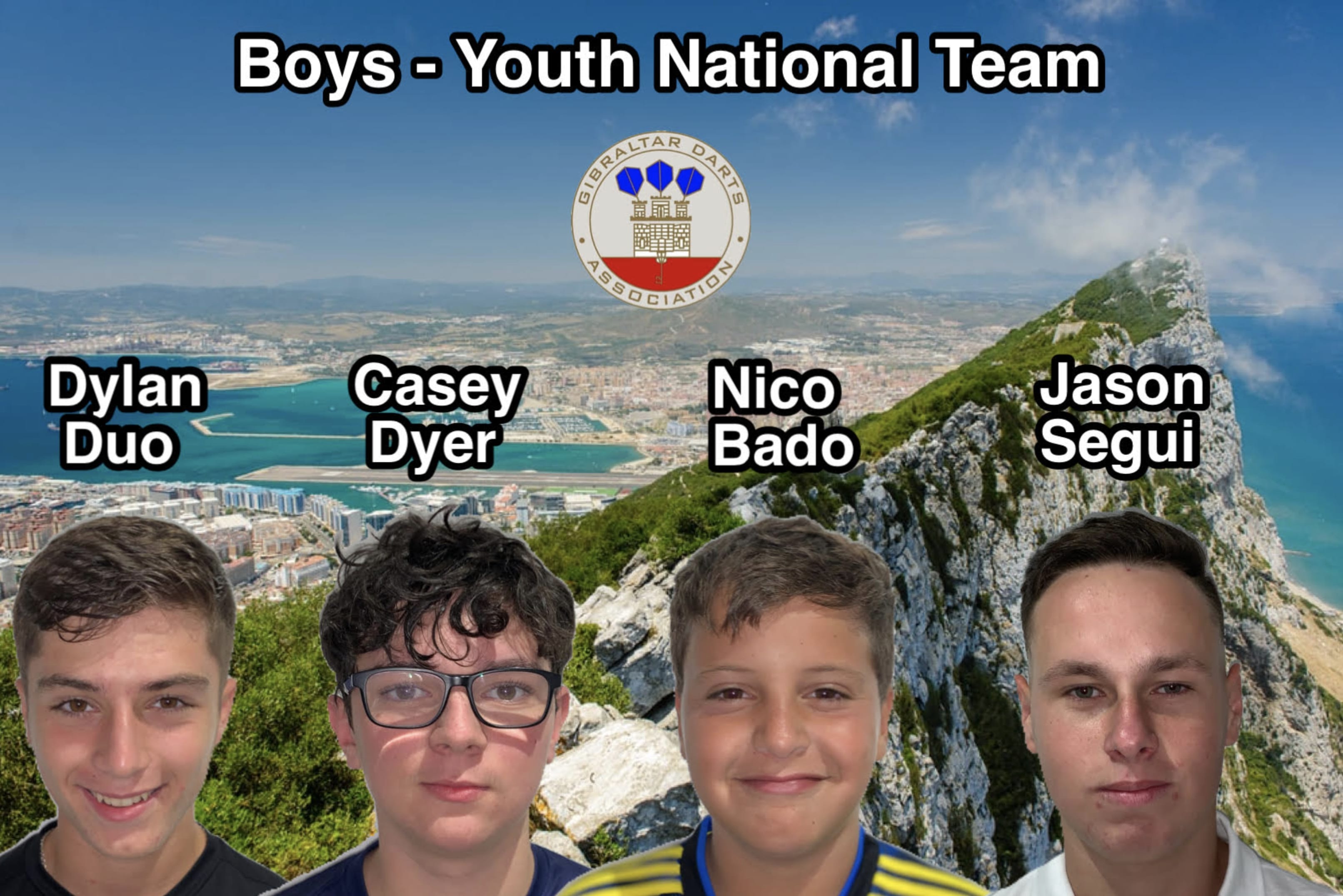