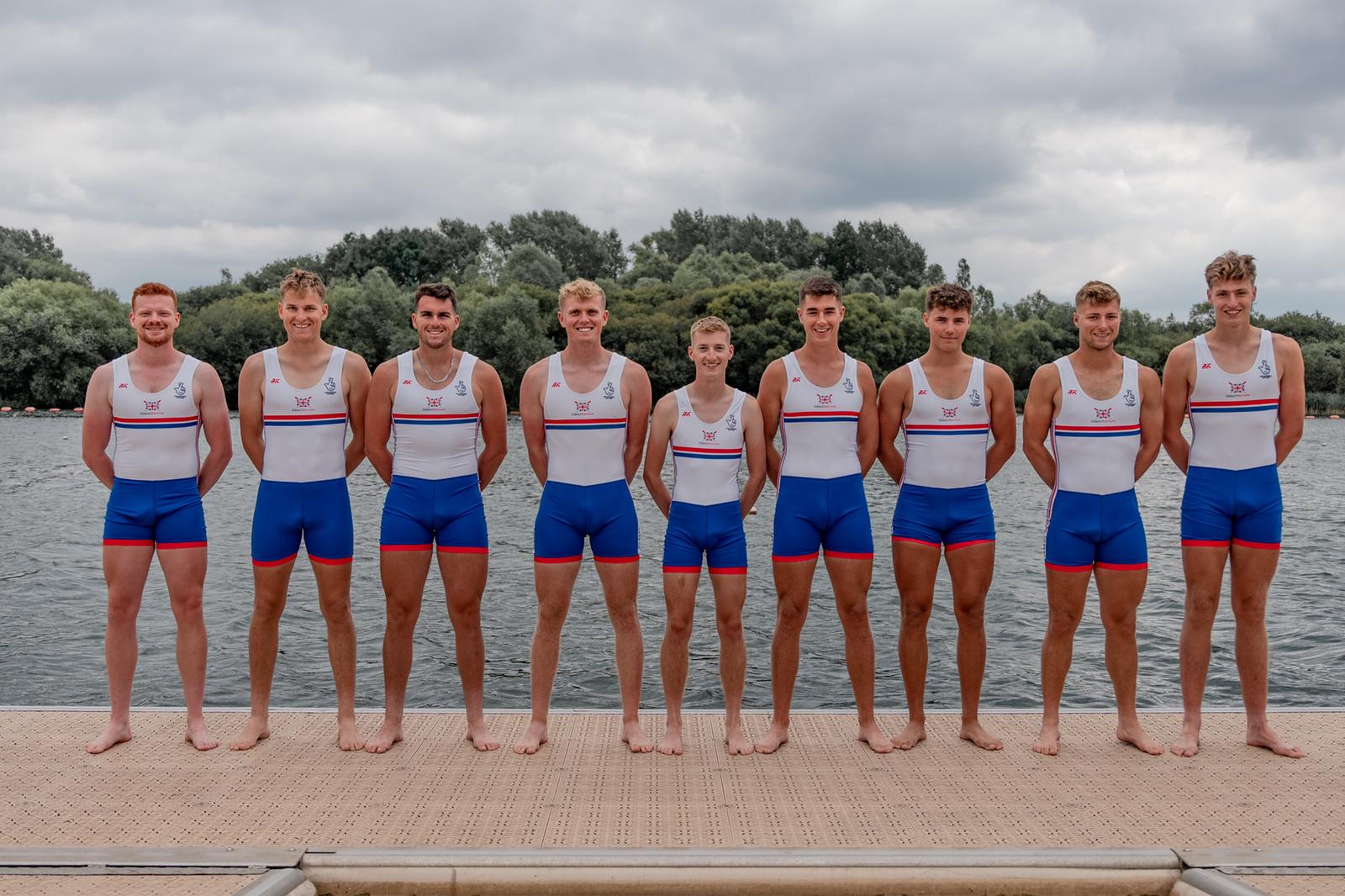 Congratulations and Best Wishes to Jack Prior

The Government has congratulated Gibraltarian athlete Jack Prior on the confirmation of his selection to compete with Team GB in the Rowing World Championships.

Jack will row for Great Britain in the U23 Men’s Eight at the Rowing World Championships, which will take place from 25th to 30th July in Varese, Italy.

The Chief Minister, Fabian Picardo, said: ‘To be selected to row for Team GB is a remarkable accomplishment. The whole of Gibraltar is proud of Jack for his achievements to date, and we wish him all the best for the upcoming World Championships. I know all of the rowing fraternity in Gibraltar, especially Jack's colleagues at Calpe Rowing Club, will be particularly proud of this achievement and that every Gibraltarian will be proud to see Jack wear the red, white and blue of Team GB.’ 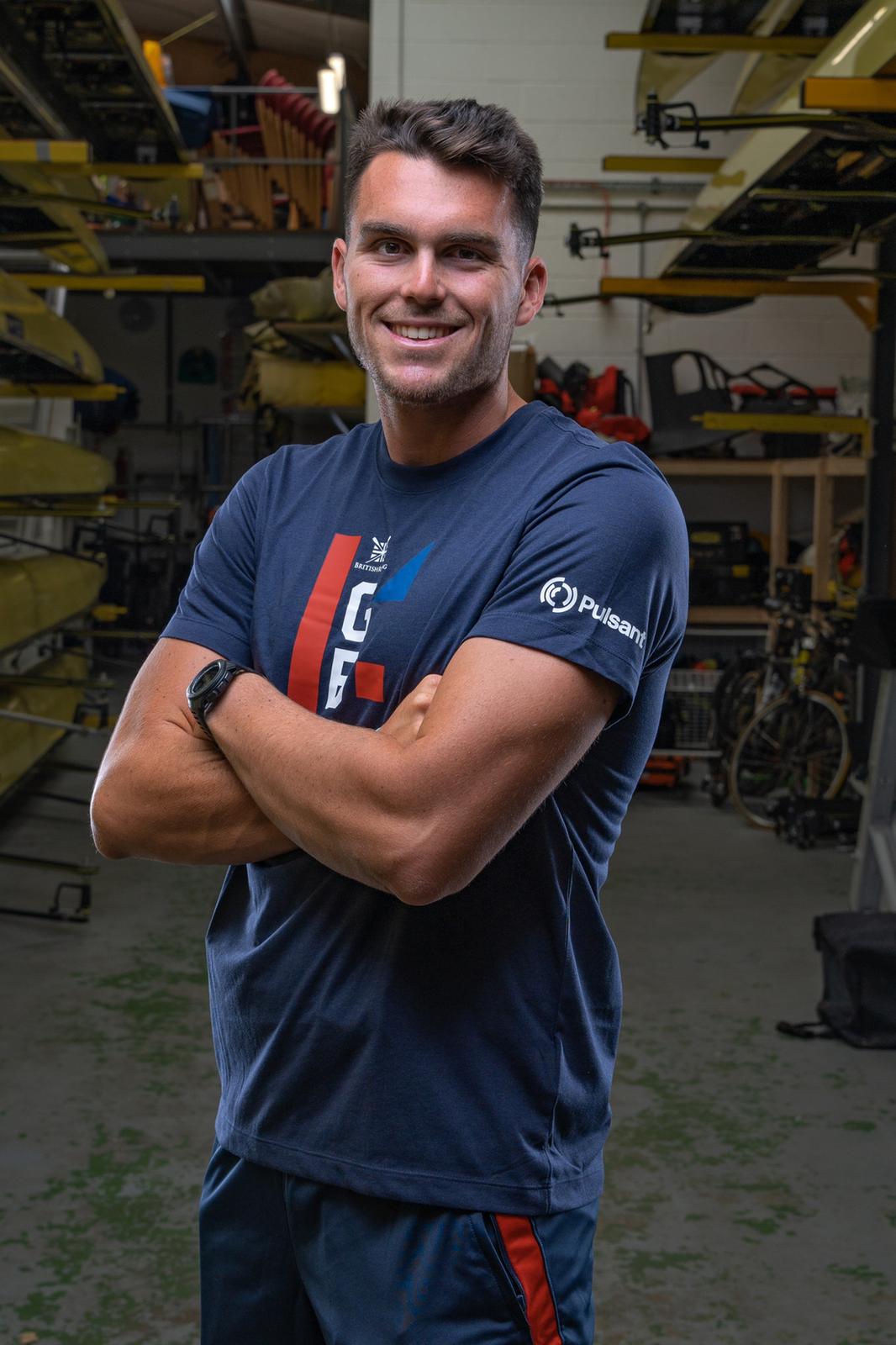 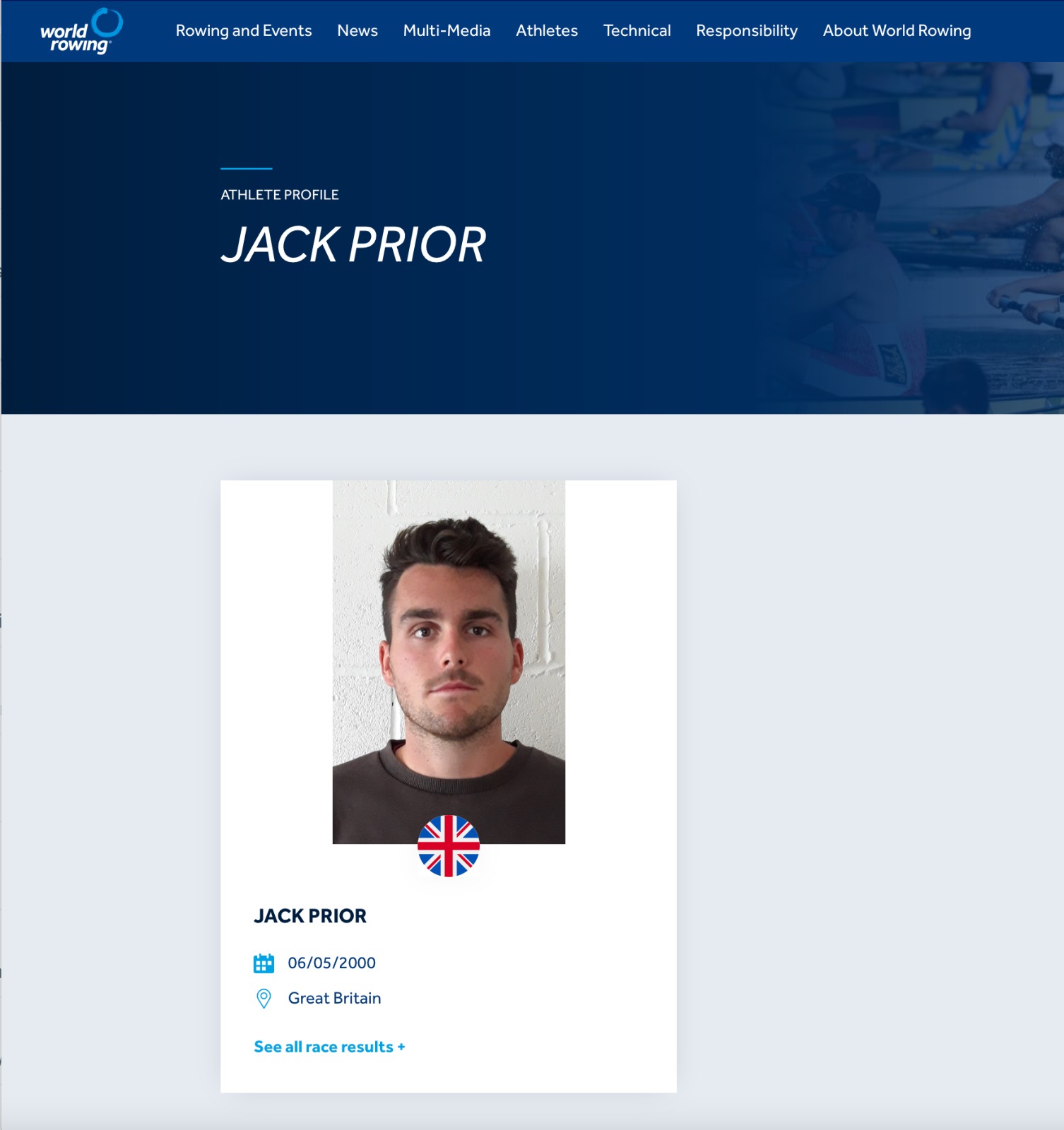