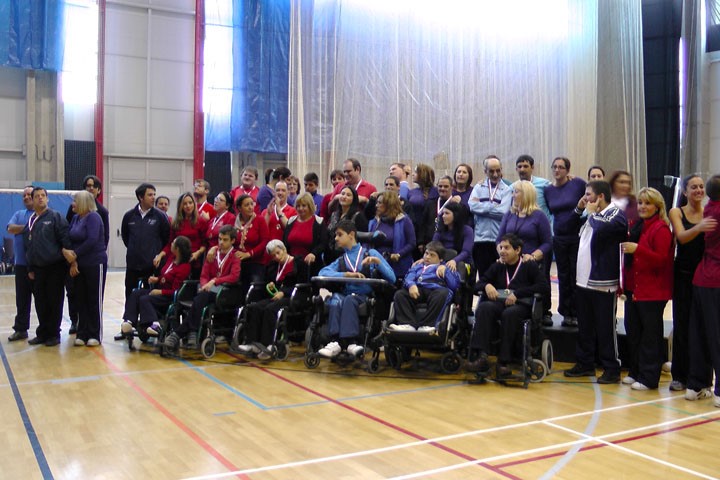 Users of the centre were split into the red and blue team and all participants were awarded medals by Minister for Social Services, Samantha Sacramento at the end of the morning. The Minister thanked the staff of the centre and the GSLA for organising and helping out with the event. She also congratulated each participant for performing extremely well.

Feb 28 Gibraltar up to date in EU directives transposition

The Government is pleased to announce that for the first time ever Gibraltar is completely up to date in the transposition of EU directives.

This achievement reflects the priority that the Government has given to this matter since being elected into office on 9 December 2011. There were 43 directives pending implementation at that time which were passed due the date allowed for transposition, including 8 which were already subject to an infraction procedure. Moreover, throughout the fourteen months since then, a further 19 directives were transposed, so that a total of 62 directives have been transposed during this period.

In order to achieve this historic milestone for Gibraltar, the Government has recruited and increased compliment of the number of legal drafters in the European Union and International Department (EUID) and restructured that Department.

The lawyers and staff of this Department, under Chief Legal Advisor Michael Llamas QC, have worked extremely hard in order to ensure that the policy objective of the Government of full transposition of every outstanding directive on the relevant EU list has now been met.

Following an investigation carried out over a number of burglaries at a local establishment and a residence, RGP Criminal Investigation Officers have arrested a 31 year old Irish national. The alleged burglaries took place on the 22nd of February 2013 and the 25th February 2013. 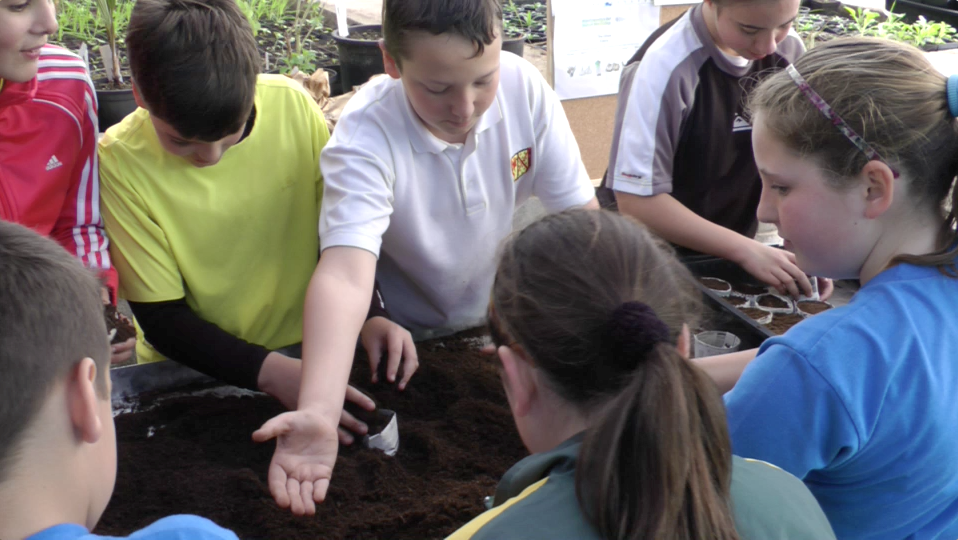 Yesterday afternoon the Gibraltar Botanical Gardens officially launched their Natural Learning Centre which, for a number of weeks now, has centered around educating young school children on ‘all sorts of matters relating to our environment’.

The scheme, the brainchild of Botanical Gardens staff member Chris Guilder has received an enormous amount of positive feedback from the youngsters involved, as well as parents. So much so that a waiting list has been compiled for other children who want to partake in the scheme. The children currently involved with the Learning Centre are aged 11 and attend Bishop Fitzgerald School.