Following a fire that occurred in Moorish Castle Estate very early this morning, the RGP are working with the City Fire Brigade on an investigation. The incident saw approximately 20 motorbikes get completely obliterated by the blaze.

The force is currently unsure of the cause of the fire and whether it was provoked.

Local reports are claiming at an elderly man who witnessed the fire, died of a heart attack. The RGP has said that the death is not linked to the incident. 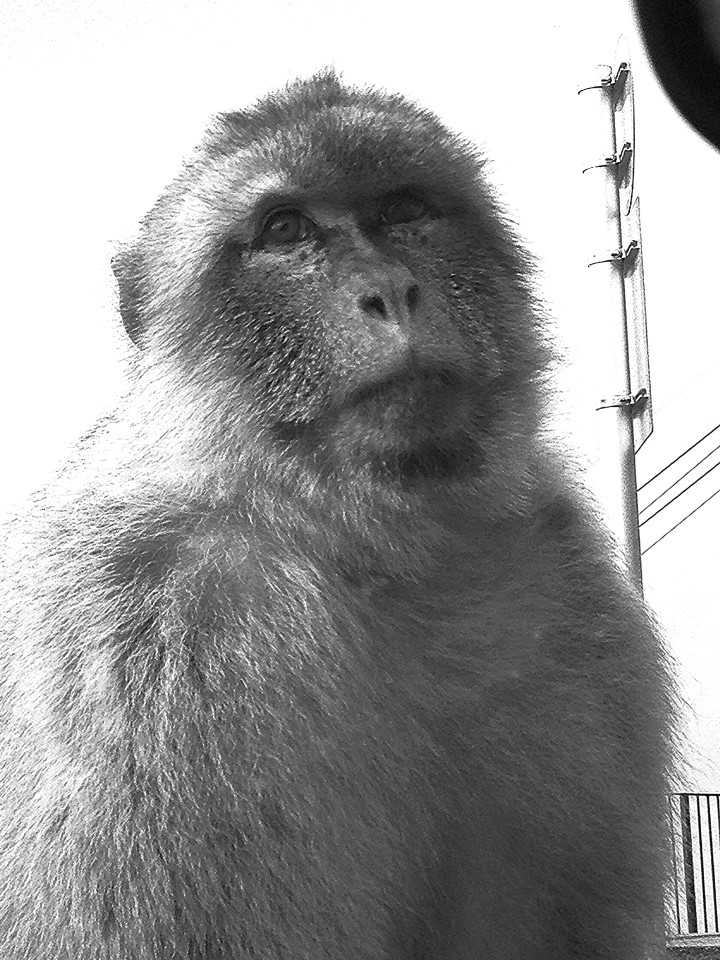 A team led by Professor Agustin Fuentes, Professor of Anthropology at Notre Dame University in Indiana, USA, and Dr Lisa Jones-Engel, of the National Primate Research Center, University of Washington, will together with the Gibraltar Macaque teams from the Ornithological & Natural History Society and the Veterinary Clinic, be working intensely on the Barbary macaques over Easter. The team will step up the current monitoring programme of research in order to help reduce the impact of the monkeys on built up areas of Gibraltar.

Up to 30 macaques will be trapped under scientific research licenses. Up to 21 of these (approximately 10% of the population) will have samples taken for health and physiological tests. This will serve to review the health status of the animals. 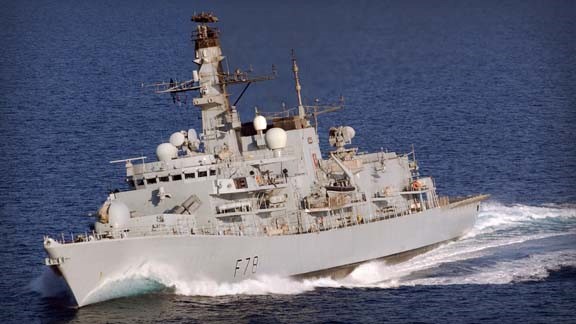 The Royal Navy’s only ocean survey vessel, the HMS Scott will be stopping in at Gibraltar yesterday afternoon, in order to carry out a boat transfer. HMS Scott has been specially designed to carry the modern High Resolution Multi Beam Sonar System.

The swathe echo sounder is capable of collecting depth information over a strip of the seabed several kilometres wide and gives her the capability of surveying 150km2 of ocean floor every hour. On arrival and exit HMS Scott will conduct a maritime security patrol. 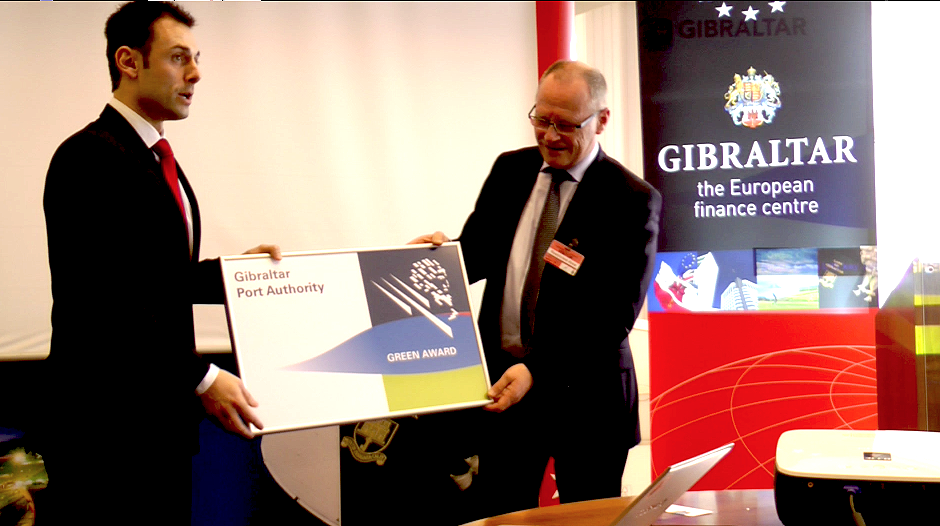 This afternoon Minister with responsibility for the Port, Neil Costa was presented with a plaque certifying the Port of Gibraltar as a Green Award compliant port.

The scheme, a global, independent, non-for-profit quality assurance organisation follows an explicit set of rules that include quality, safety and environmental protection; they also focus on the human element of ships. As part of the scheme, the port will award sustainable ships certified by the Green Award with a 5% reduction in tonnage dues as from the 1st April. 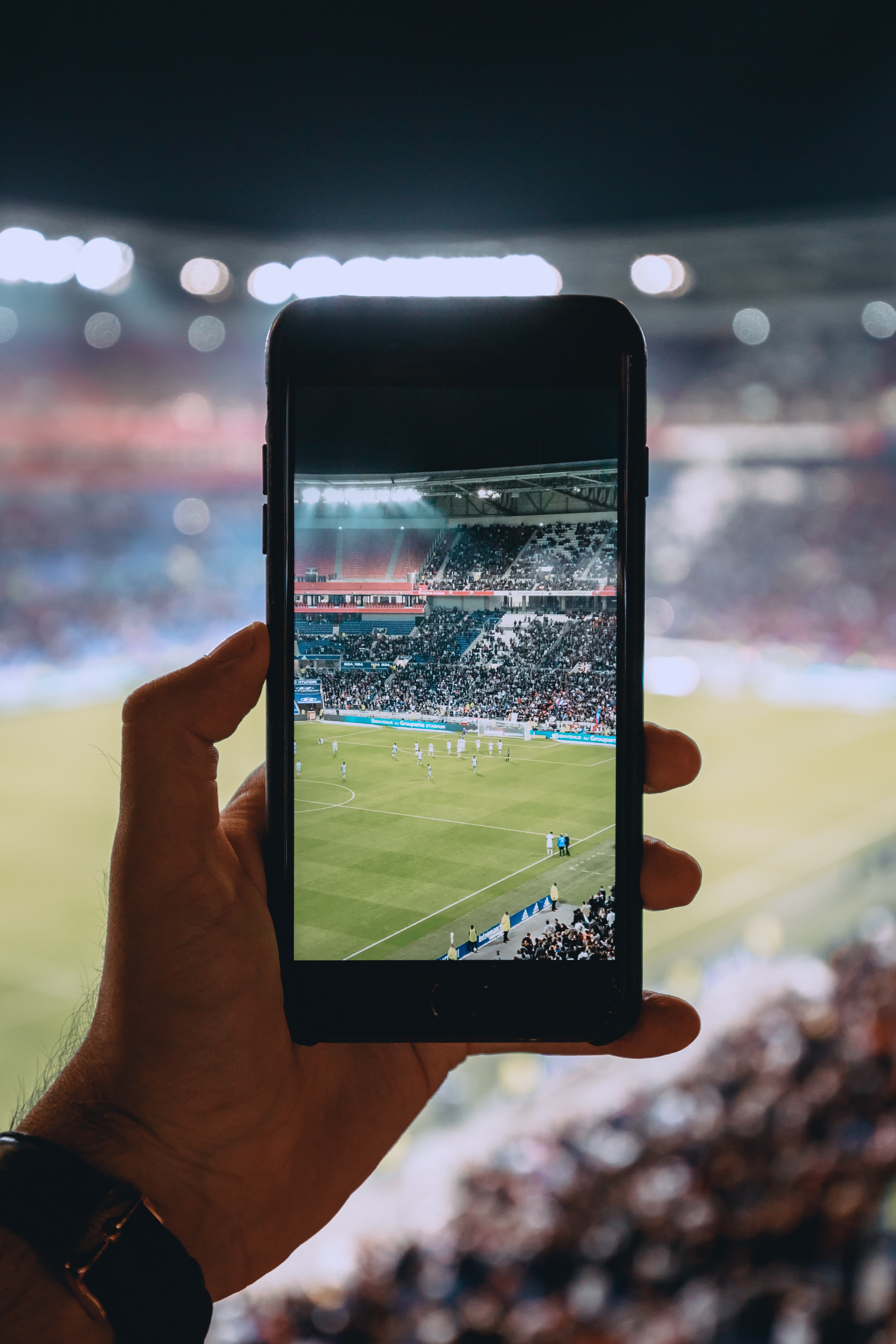