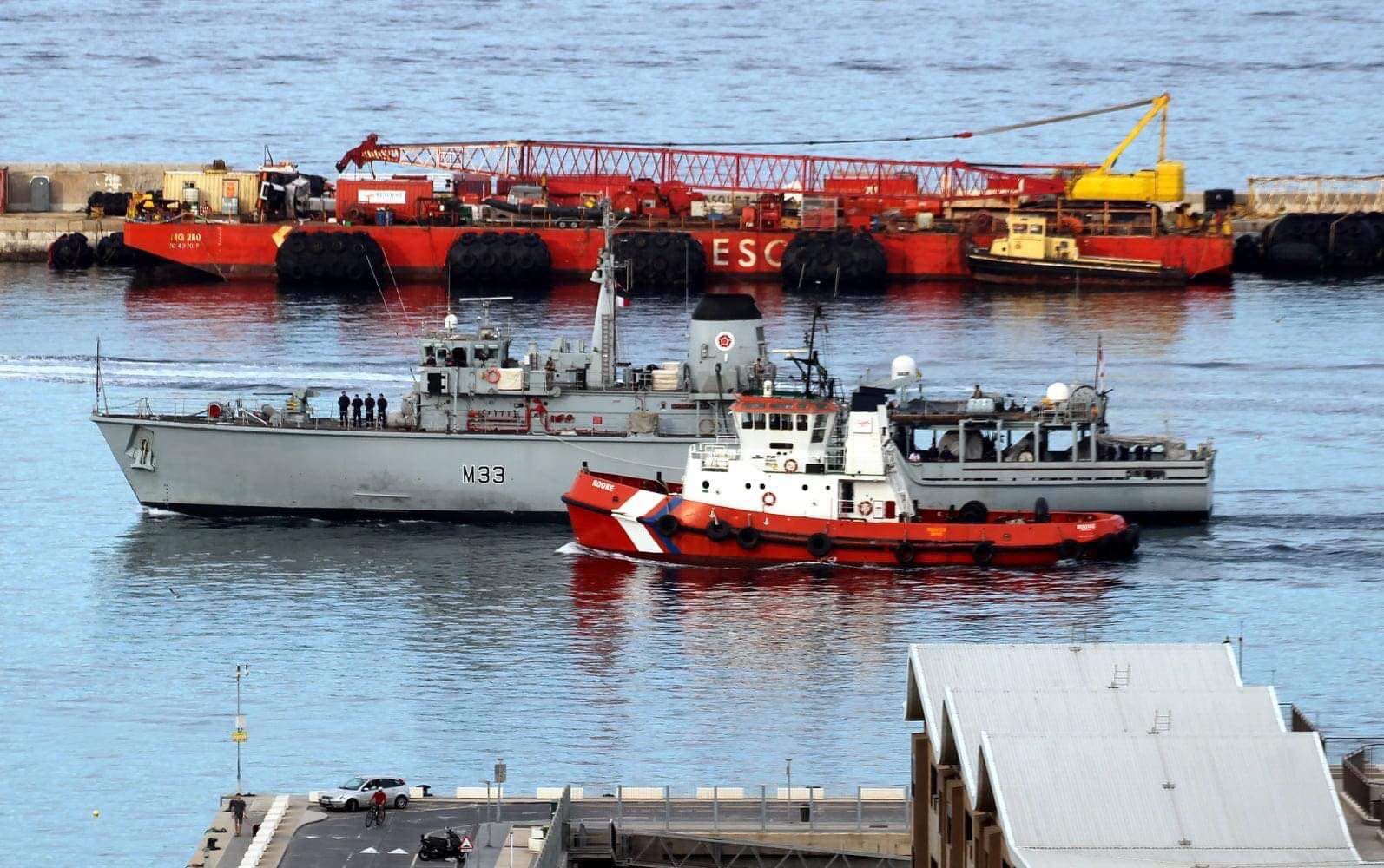 September of 2021 will be another month that will go down in history in Gibraltar. This time it was due to the fact that our firm friends the Royal Air Force were conferred the Freedom of the City, an extremely fitting honour for a service that has proved vital for our city, especially in recent times.

Beginning with the activity at sea, we had a relatively varied month with ‘our own’ HMS Trent spending the 1st of September off the East Side engaged in training serials which provided an interesting and reassuring sight to many a beach goer! The next day she entered port and berthed at Gibdock for a couple of weeks maintenance, no doubt much needed as she has been a very busy vessel lately, sailing as far east as the Black Sea and all the way to Lisbon before returning home to the Rock.

On the 7th one of two MoD charter Ro-Ro vessels called in with Anvil Point berthing at South Mole. Her sister ship Eddystone did similar on the 21st as well. Uncle Sam gave us something to look at on the 23rd with the DoD charter cargo ship SLNC Magothy calling in for bunkers with her decks full of various types of United States Army vehicles aboard.

The end of the month was notable as we had three Royal Navy vessels in port, all berthed in line ahead at the Tower. This was due to the fact that the Hunt class Mine Countermeasures vessel HMS Brocklesby arrived on the 26th accompanied by the Sandown class vessel HMS Shoreham proceeding homebound to the UK after another lengthy and once again highly successful deployment to the Persian Gulf. They secured alongside ahead of HMS Trent which was at Gibdock giving spotters a rare and interesting view of three different types of Royal Navy vessel in such close proximity.

Finally, on the 30th of the month HMS Trent returned to the Naval Base having departed a few days earlier together with the Mine Countermeasures Vessels, according to her Twitter feed she was carrying out further training.

We also had the pleasure of seeing BAe 146 ZE708 bringing in the Queen’s Colour Squadron ahead of the Freedom of the City Parade on the 16th and twin visits by the awesome C17 wrapped up a hugely busy month with ZZ175 calling on the 27th and 30th.

Perhaps the highlight of the month for military engagements was Saturday the 18th. This was the day in which His Worship the Mayor conferred the Freedom of the City to the Royal Air Force in a fantastic ceremony at John Mackintosh Square. A pageant of military music, civil dignitaries and flawless drill by the RAF made it a most memorable occasion which was topped off by them exercising their newly conferred honour by marching up town with colours flying, bands playing and bayonets fixed. A most well-deserved reward for their decades of close association with our city and most poignantly with their continued vaccine delivery flights that have proved essential in enabling us to stem the COVID waves and return to as normal a life as possible. For this I for one am eternally grateful.

Another wonderful military event also took place on the 16th at the Convent. This time the Royal Gibraltar Regiment Band and corps of drums was joined by the Princess of Wales Royal Regiment Band and elements of the Royal Bermuda Regiment Band together with musicians from our own Air Training Corps Squadron (No 2 Overseas Gibraltar Squadron) for a fantastic concert. A perfect mix of popular songs and many old favourite military marches was to be heard on the balmy late summer evening at a beautiful venue. My congratulations all involved and as I said on the night, ‘more of the same please!’

On a final note, it was my pleasure to be able to present my sketch of HMS Pursuer to her commanding officer and I was well and truly humbled by the tweet they published regarding that event. It is my own small way of saying thank you to a unit that is held so dear to our hearts for all they do out in BGTW, they are a credit to the Service and true friends of Gibraltar.

We approach the final quarter of the year seeing activity levels that are a far cry from the slow days of the past. Gone for now are the lingering fears of our military presence being once again scaled down as we sank further into strategic oblivion. Gibraltar is a place firmly on the map and in the plans militarily and I look forward to the last few months of 2021 being as seminal as the rest of the year has been! 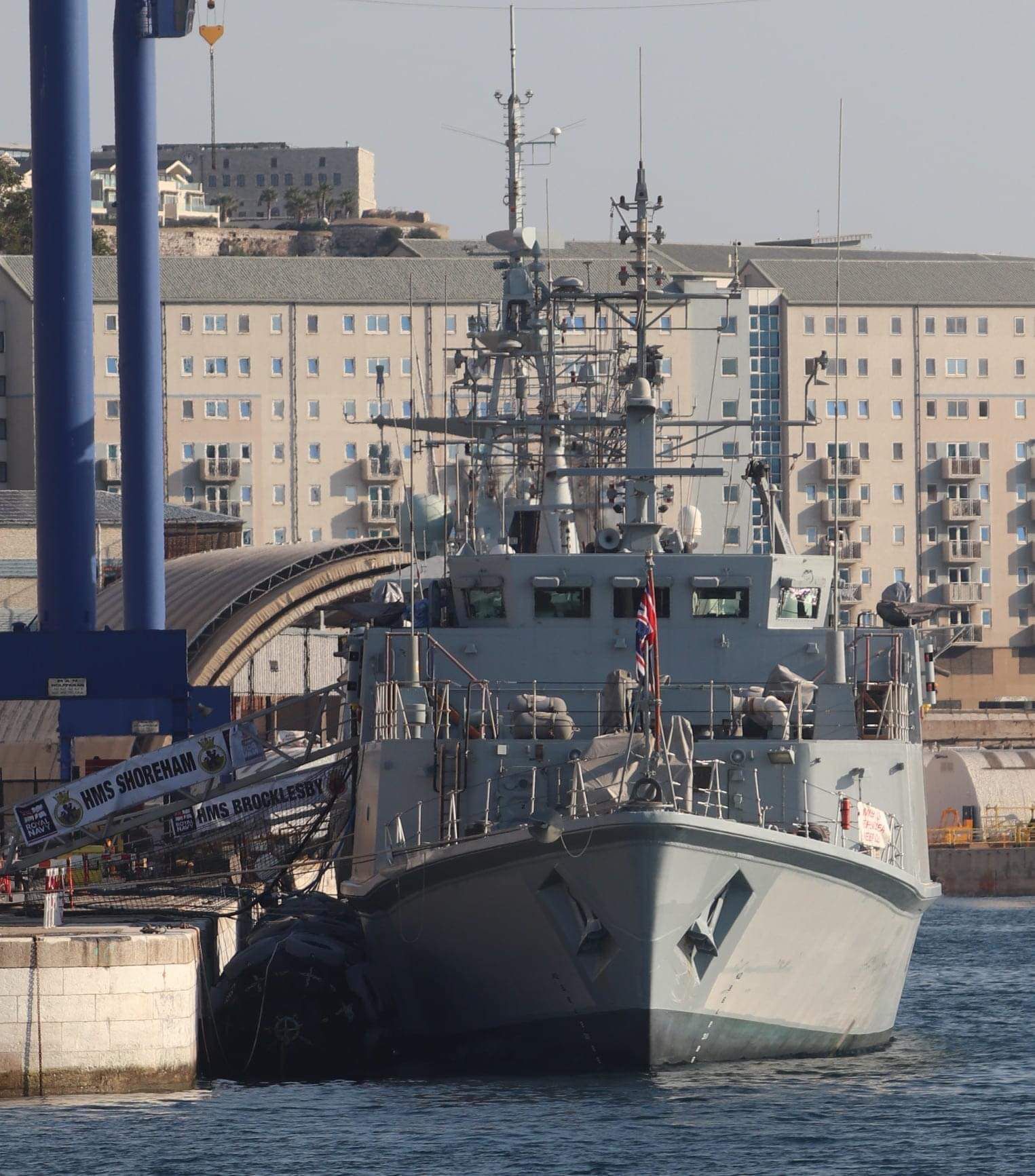 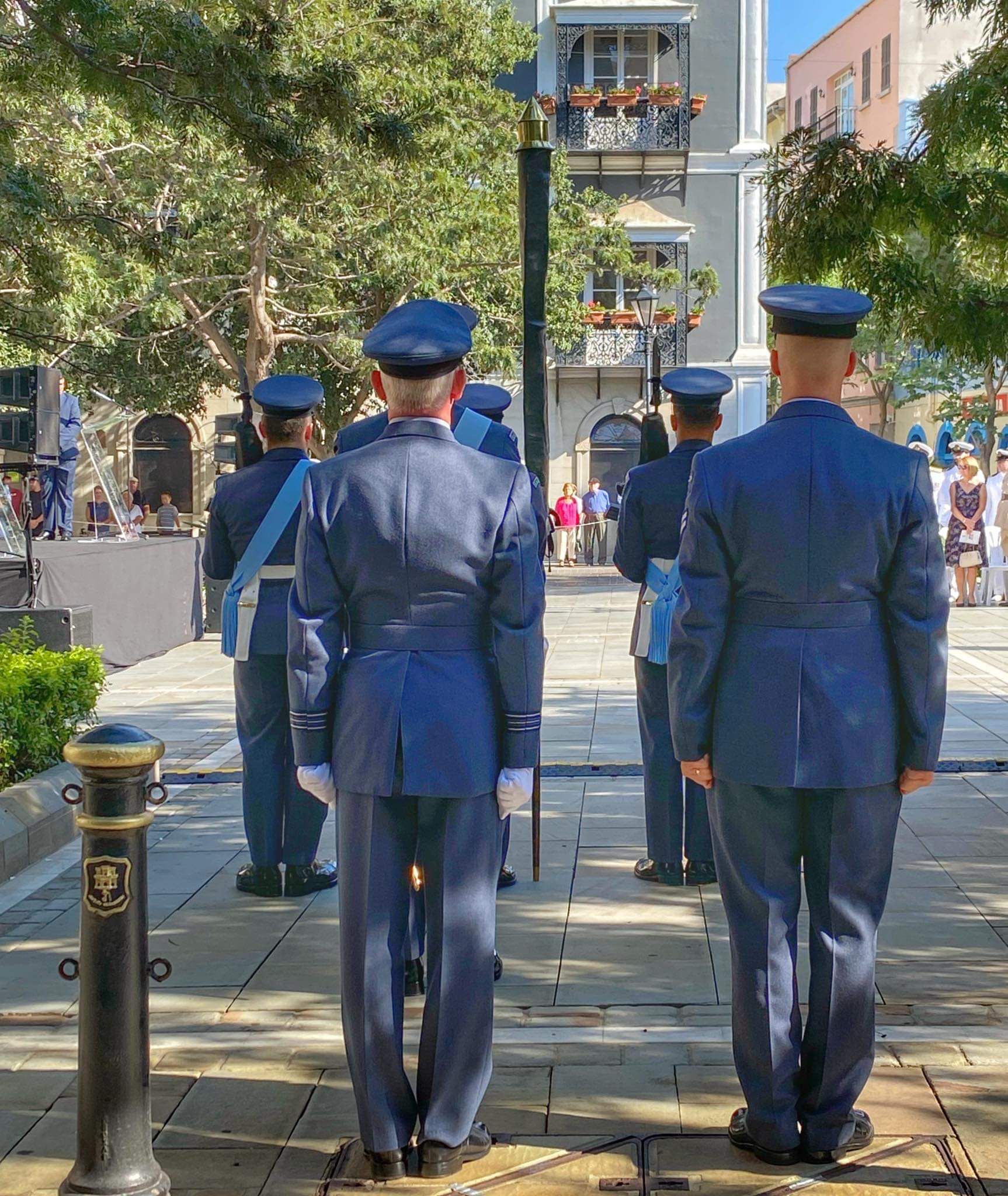 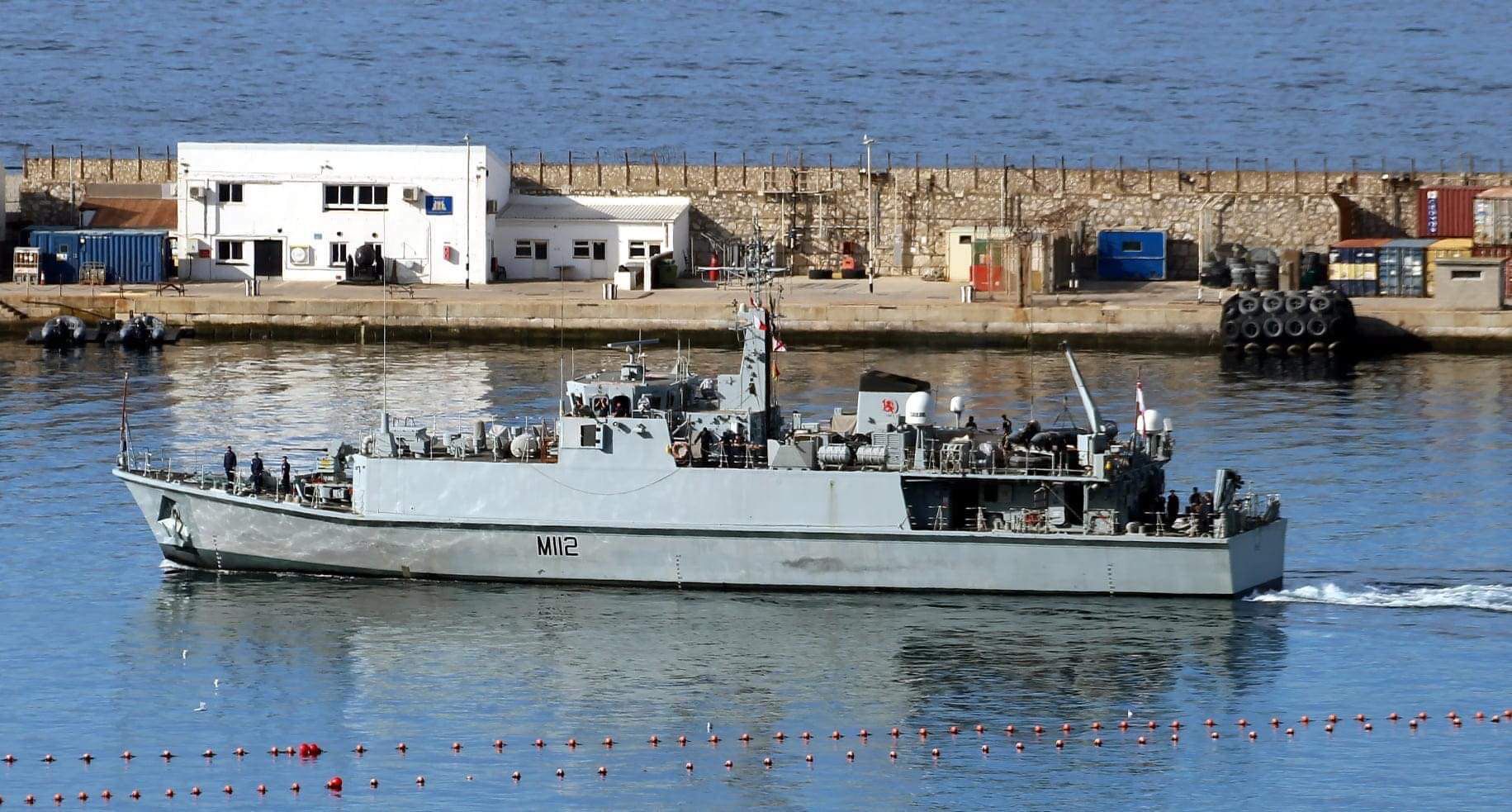