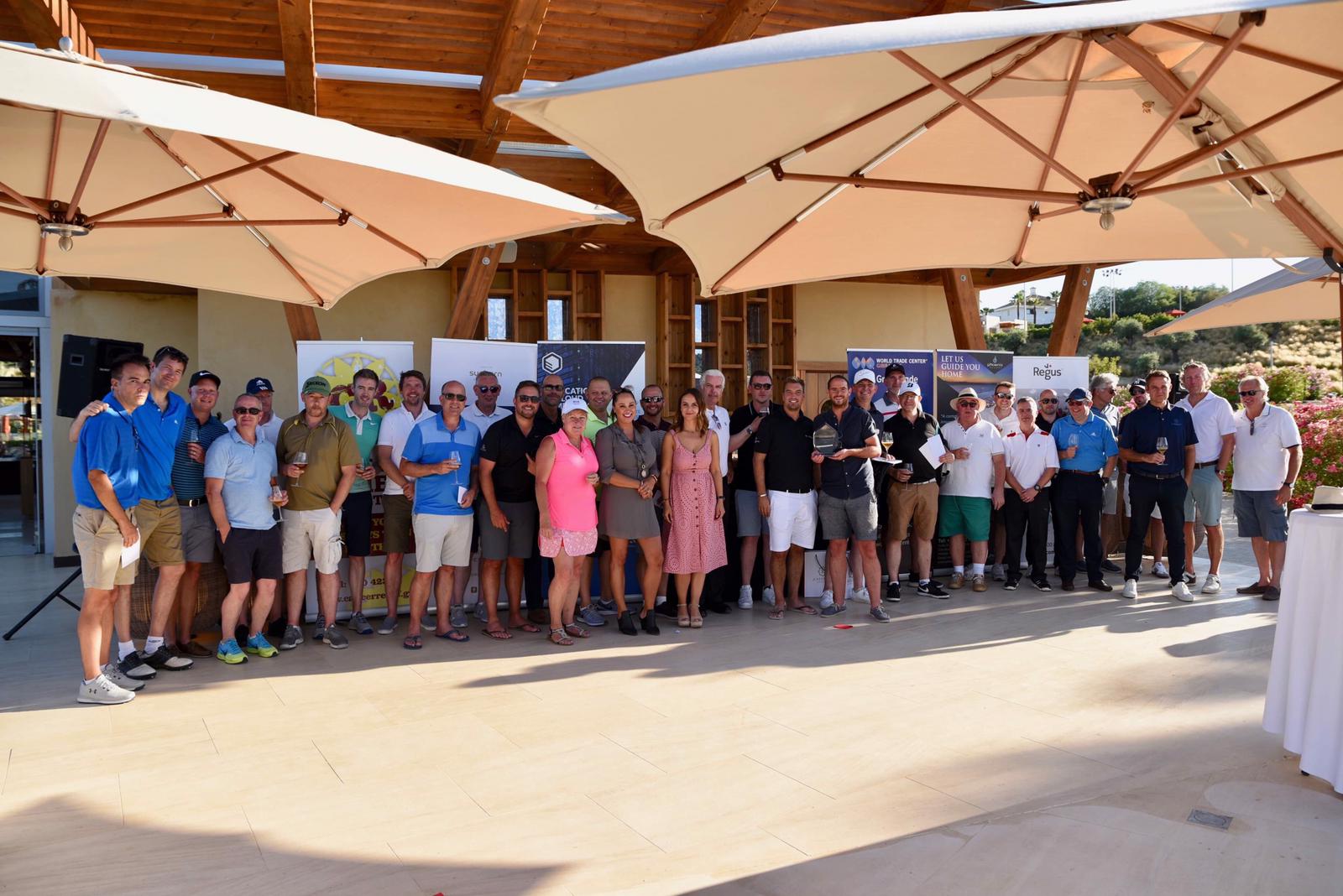 The trophy from this year’s tournament was awarded to the MoPlay team of Ben Cove and Jonathan West, followed by Antoine Bricard and Ian Collinson (Gesfin/ BDO) and Richard Atkinson and Graeme Powrie from Moplay.

The player who hit nearest to the pin ball was Graham Noon from Gibtelecom and Russell Clarke from Kindred had the longest drive.

A spokesperson said: "Throughout the event, World Trade Center Gibraltar managed to raise £450 for charity which they have pledged to double to make £900. With an additional generous contribution from TSN, the total funds raised amount to a fantastic £1,100 and these proceeds will be given to Cancer Relief Gibraltar and the Cancer Relief Centre. " 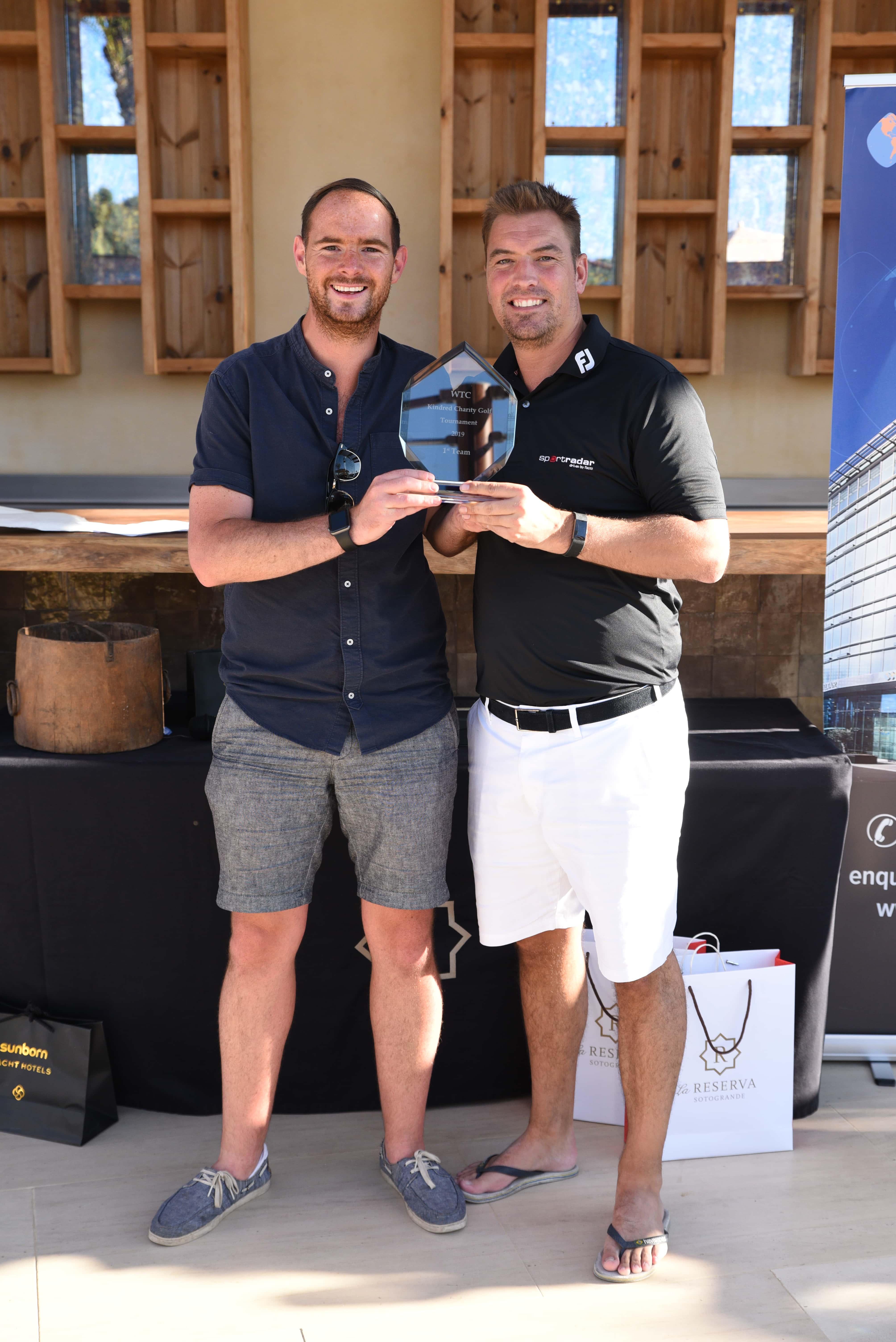 Mariela Gancheva, Front of House Manager at World Trade Center Gibraltar said: “It was so exciting to organize the second edition of our annual golf tournament and once again we had the great privilege of holding it at the exclusive La Reserva golf course. We had 42 players from over 10 different companies who enjoyed a team play and shared some after-game fun with drinks at The Beach. Thanks to the generous contributions of our main sponsor Kindred Group, Sunborn Gibraltar, Rockolo, Regus, Phoenix Real Estate, wagamama gibraltar, Las Iguanas Gibraltar and Dusk Nightclub Gibraltar, the winners could enjoy some really fantastic prizes! Congratulations to all! We are very much looking to our next event on 21st June when we will celebrate International Yoga Day in the atrium of World Trade Center Gibraltar.” 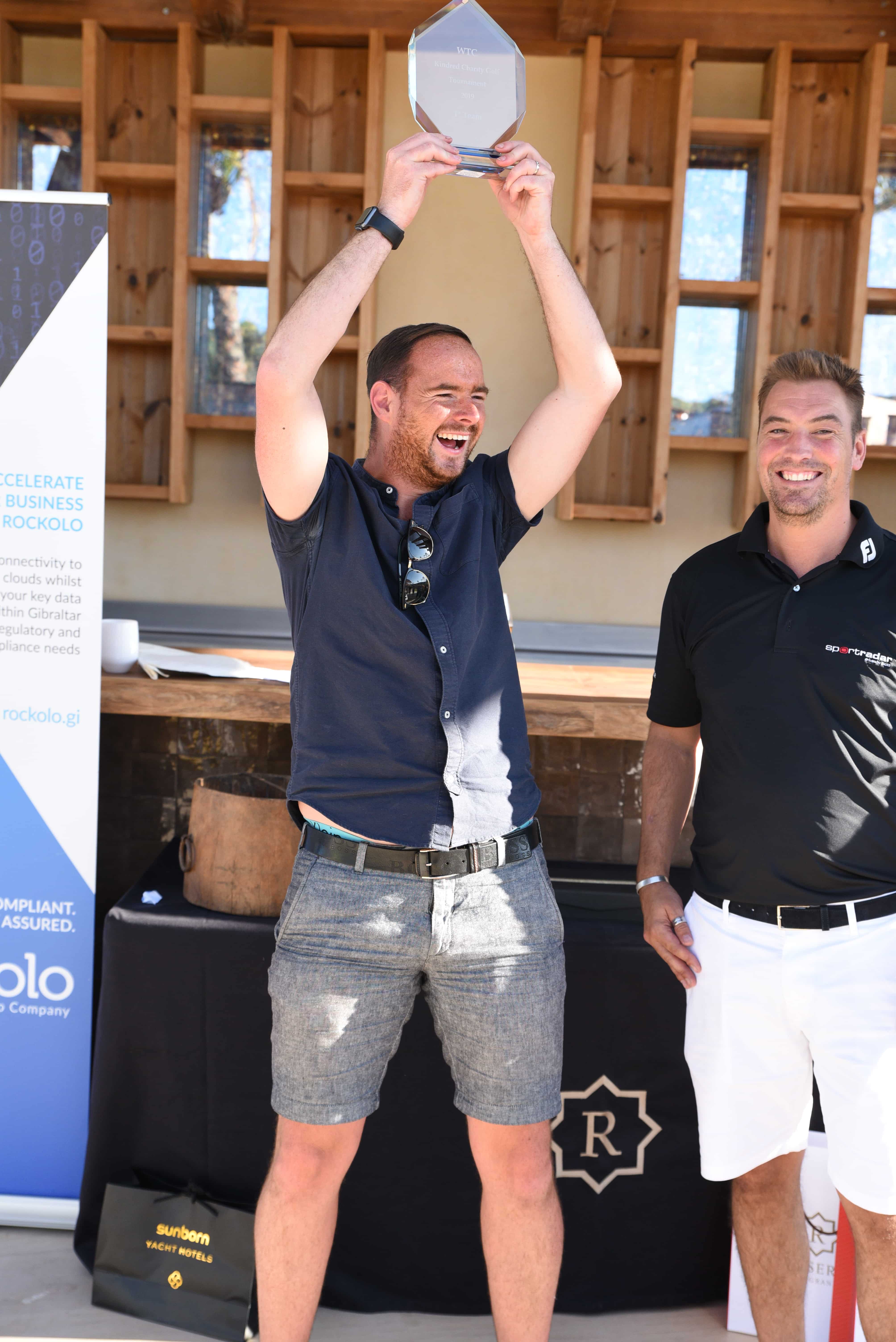