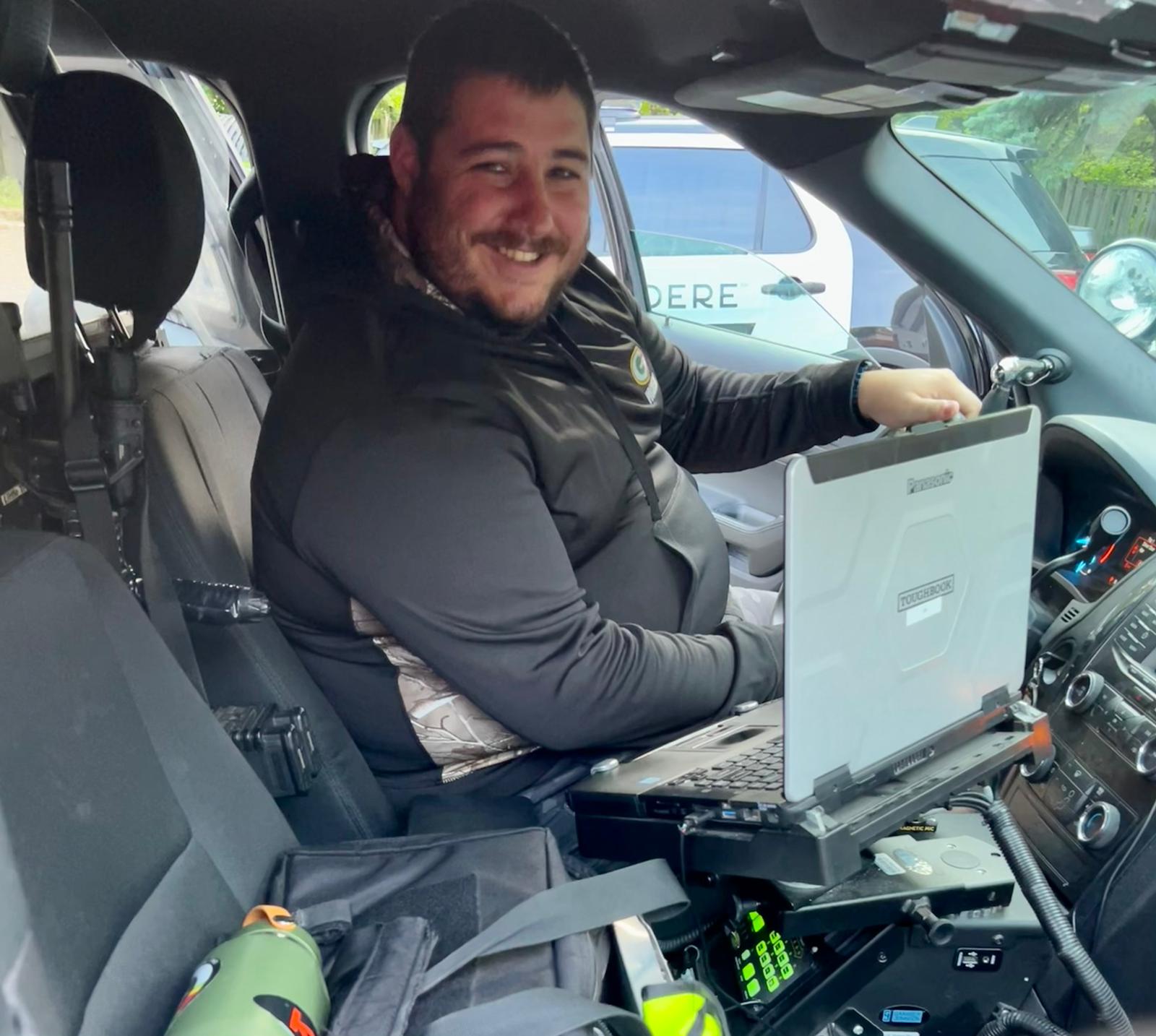 The RGP’s Police Sergeant Gerry Martinez has just returned from a one-week ‘Section Training Program’ at the US Branch of the International Police Association (IPA) in the City of De Pere, Wisconsin. The cost of the trip was met in part by the IPA and in part by Gerry himself. The other 30 students on the course came from 13 countries as diverse as Brazil, Japan, Germany, Kenya and Moldova.

The week’s syllabus concentrated on Firearms and Small Team Tactics, Operating in High-Risk or Threat Areas, Tactical Emergency First Aid and new developments in police equipment (such as handcuffs, batons and incapacitant sprays) but there were also sessions on Officer Resilience and Wellness programmes.

‘It was clear that the American instructors live in a community where almost everyone carries a weapon – and that took a little while to adjust to,’ said Gerry. ‘We went out on patrol with local officers from De Pere Police Department and noticed that, as well as having excellent IT facilities, every one of their patrol vehicles carries a lightweight, semi-automatic rifle. And, despite being a smaller force than the RGP, they have three MRAP (Mine-Resistant, Ambush-Protected) vehicles which are armoured, just like small tanks!’

‘On the syllabus there was also a session on Tactics against Gangs which, I’m pleased to say, was not something that was very applicable to Gibraltar.’

‘I thought that the most useful session was on Special Weapons and Tactics,’ added Gerry. ‘It was fascinating to see how the Wisconsin police react to various threats. Many of these threats are relevant to us and it was a great opportunity to discuss tactics with officers from countries around the world.’

Gerry is now back at New Mole House, keen to pass on his new knowledge to his fellow officers. 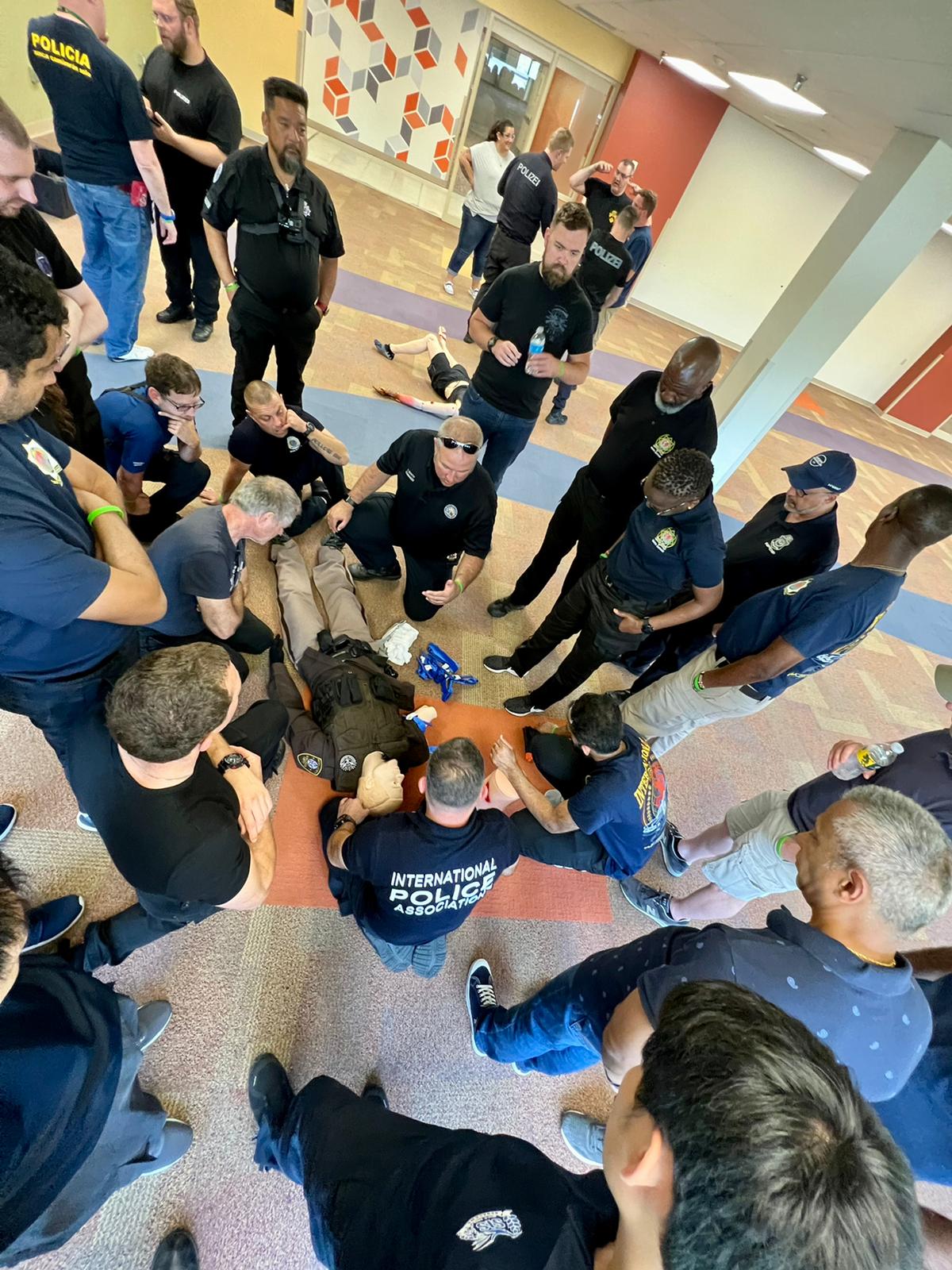 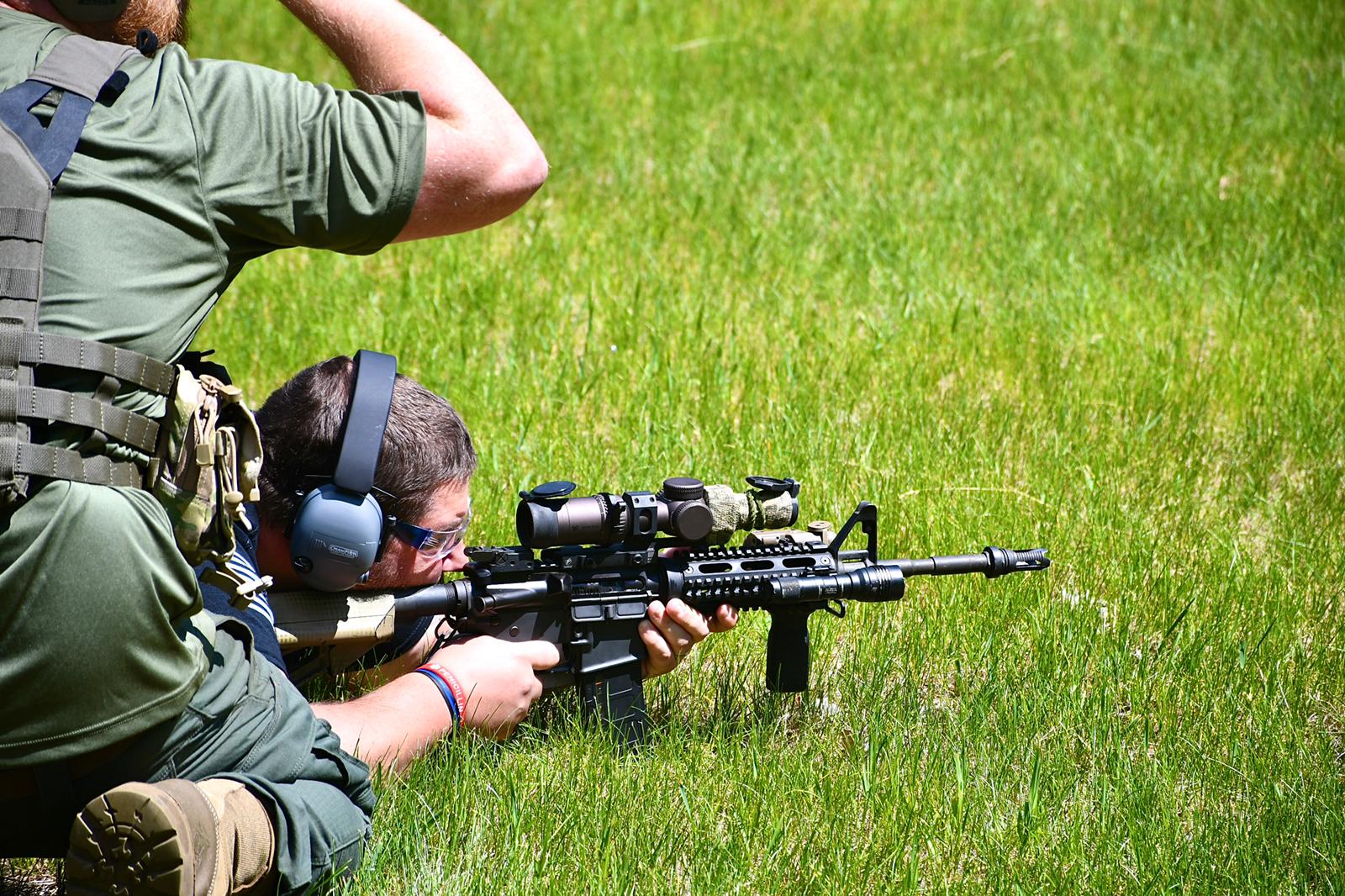 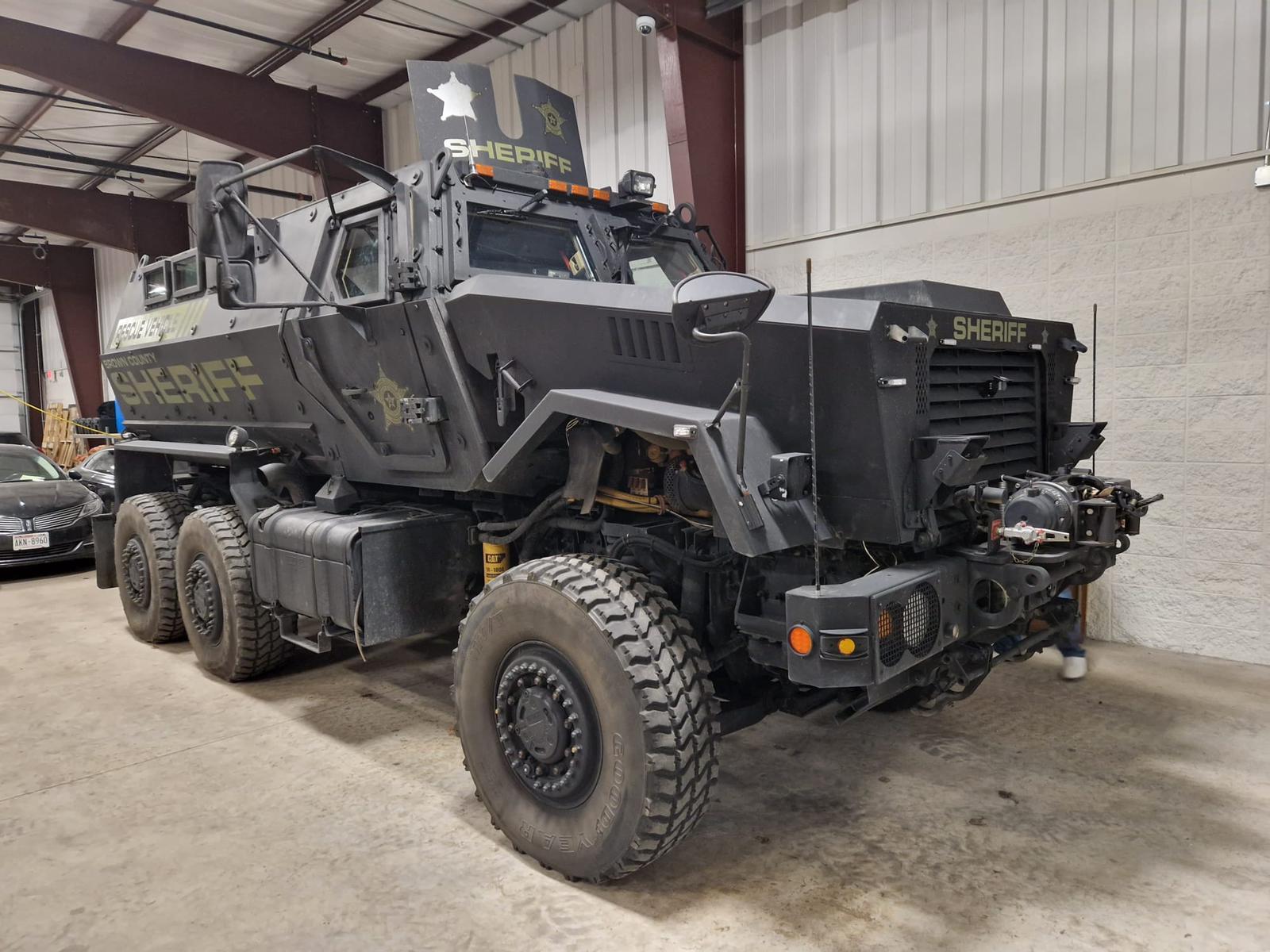