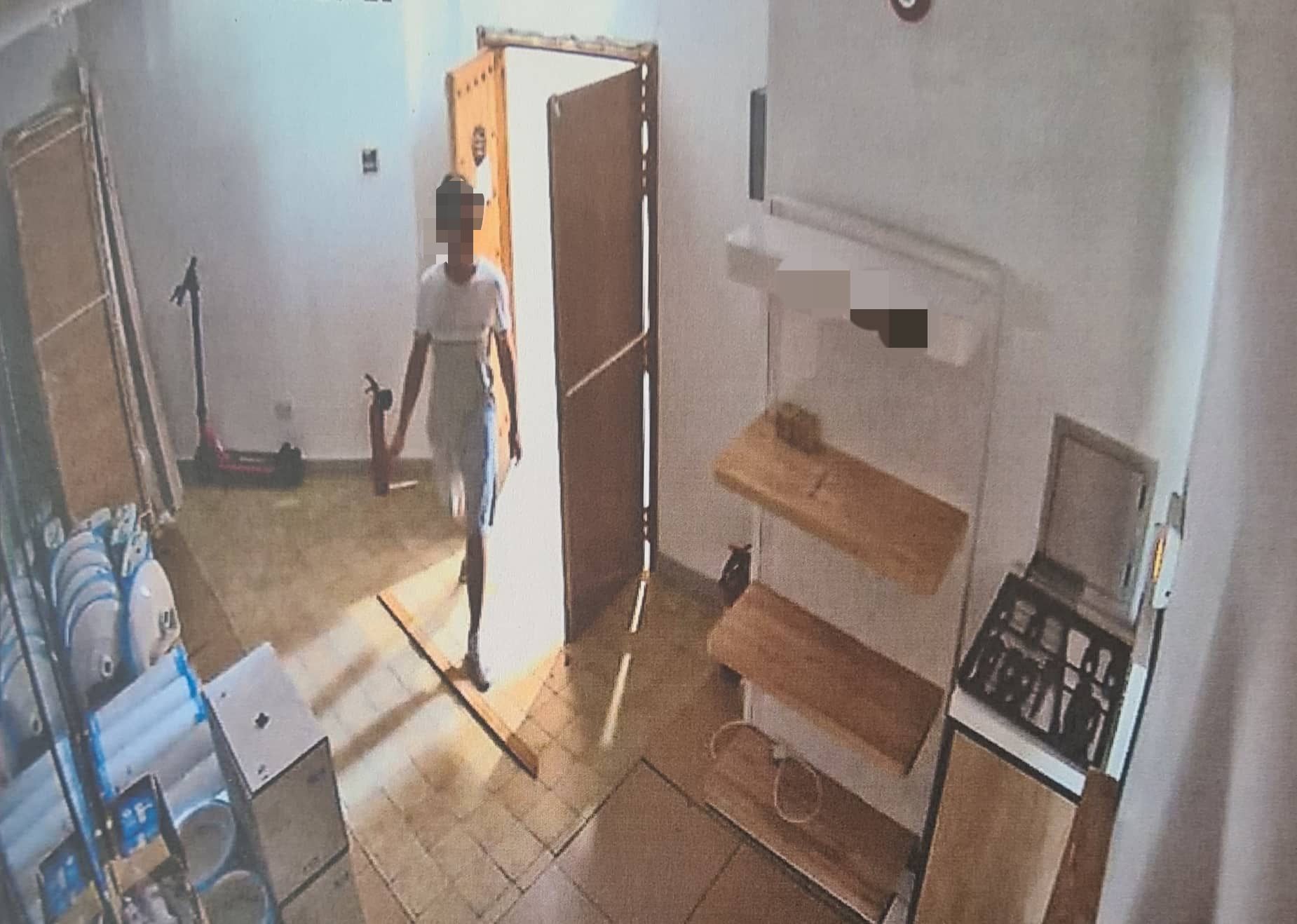 A local teenager has been jailed for two months after pleading guilty to two burglaries and an attempted burglary.

Michael Martin, 18, of Flat Bastion Road, pleaded guilty to the three offences and was sentenced in the Magistrates’ Court yesterday.

Not long after he then forced his way into 54 Dining & Café in the Tercentenary Sports Complex, where he was found holding a handbag. An employee startled him and grabbed it back, before he fled on foot.

The incidents were reported to the police and after checking CCTV images, Martin was identified, located and arrested during the early hours of Monday morning this week.

Whilst in police custody, he admitted to a further attempted burglary at an office in Neptune House over the same weekend.

For the attempted burglary, he received no separate penalty.