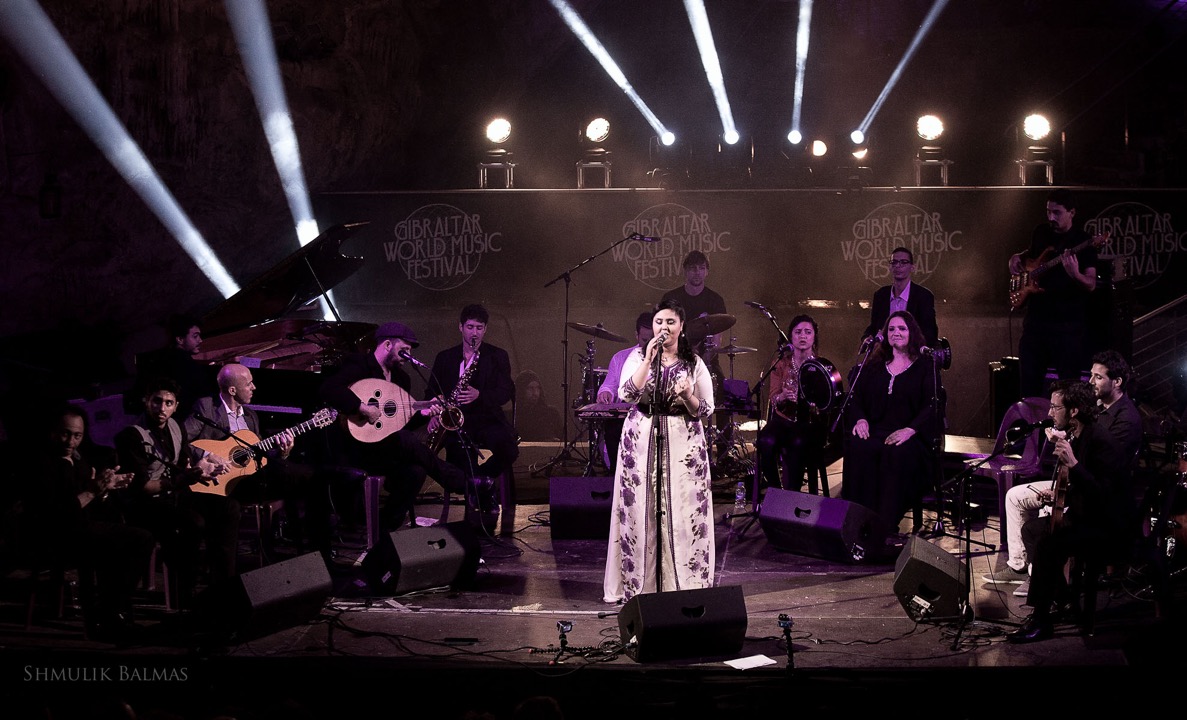 More than 6,000 people attended the events held over five days for the Gibraltar World Music Festival. This year’s theme was the celebration of the cultures of Maghreb and Morocco with world music, workshops, street parties and a unique concert: ‘Convivencia’. The GWMF2015 program was made possible with the support of the Government of Gibraltar, Parasol Foundation, Tourism of Morocco, SG Hambros, Hassans, Hyperion, Deloitte, Jyske Bank, Casablanca Beer, Ramparts, Margaux Philanthropy, Royal Air Maroc and the Sunborn Hotel.

The Festival began on the 16th June at Leisure Cinemas with the screening of the documentary ‘Les Echos du Mellah: de Tinghir á Jerusalem’, directed by the French-Moroccan director Kamal Hachkar who used his stay in Gibraltar to shoot his new documentary.

The most popular event was ‘Le Souk’ hosted on the 17th June at Commonwealth Park where more than 5,000 people from Gibraltar and around discovered the sounds, smells and colours of Morocco. The Loreto School choir together with Danza Academy of Gibraltar, the Gibraltar International Dance Association, Stylos Dance Academy, Showdance Company, the Sotogrande International School and the Centro de Arte Flamenco David Morales participated in this street party. 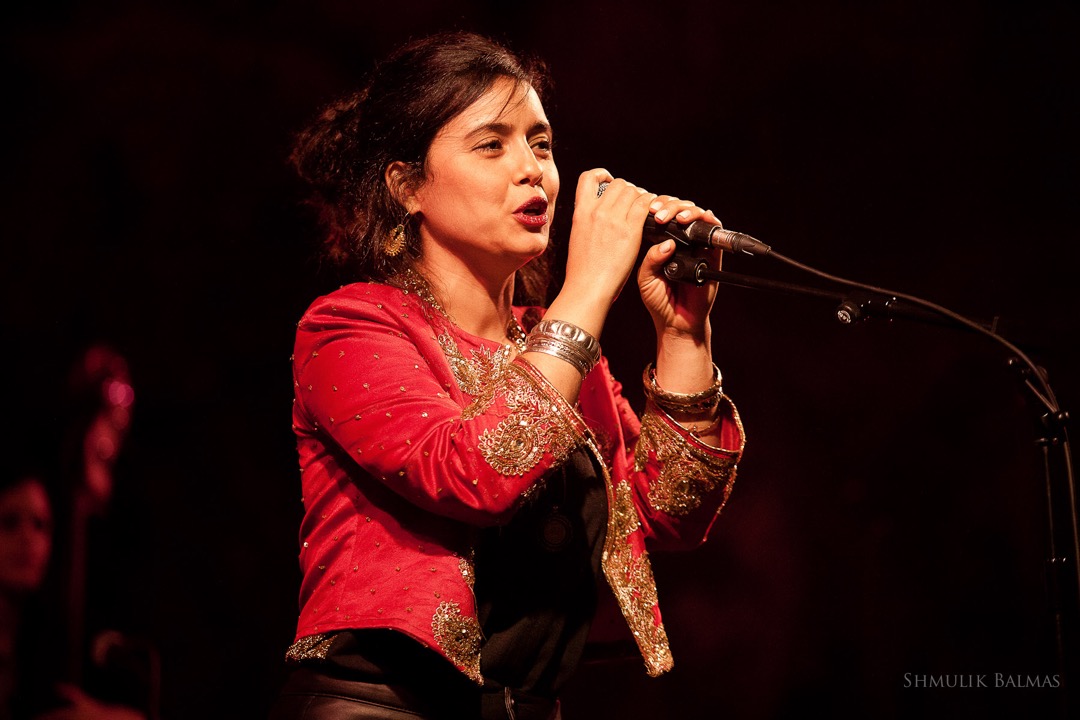 The musical program included concerts by Neta Elkayam with The ‘Howa Jani’ Project and the Tunisian band Jazz Oil with everything being perfectly conducted by Henry Sacramento.

The Gibraltar World Music Festival, in conjunction with the University of Gibraltar, also organized a lecture at the Garrison Library entitled "Meeting Morocco" which presented to more than 100 people an overview of Morocco's values. This event welcomed two speakers: the writer Driss Alaoui Mdaghri, and the business woman Asma Chaabi. The Journalist Michael Kirtley moderated the conference and there was a Q&A session with a panel formed by Trino Cruz, John Restano and Bouchra Zemmouri.

The climax of the Festival was the two main concerts that took place at St. Michael’s Cave with 600 attendees. The Tunisian musician Dhafer Youssef offered his unique voice that made the concert a unique and amazing experience. Prior to this concert, the Franco-Moroccan singer Françoise Atlan - in charge of the artistic direction of the Festival - designed ‘Convivencia’, a tribute of Gibraltar to the Festival des Andalousies Atlantiques based in Essaouira with the participation of Jazz Oil, Abir El Abed, Neta Elkayam, David Morales and Françoise Atlan. 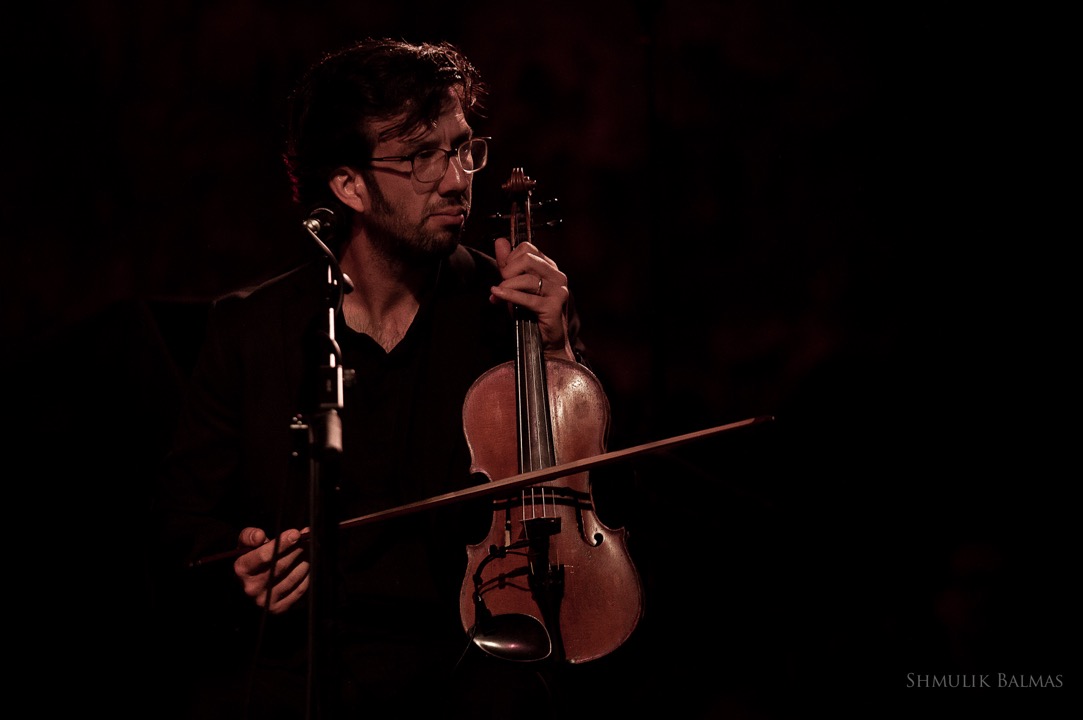 Gibraltar Productions, the company organizing the Festival, contracted several local providers in order to guarantee the success of the different events: GibProSound, Admiral Security, Persian Rose, DesElec and Jebel Tarik Security. The organisers say that the events have had a special significance for the Sunborn Hotel, which was almost full for the entirety of the GWMF2015.

A statement ended: “The significance of the Festival has grown this year and proof of this is the widespread press impact that it has had in Spain, Morocco, France and Israel and with the presence of journalists working for several media like i24News, Les Ecos, Tel Quel, Citadine.” 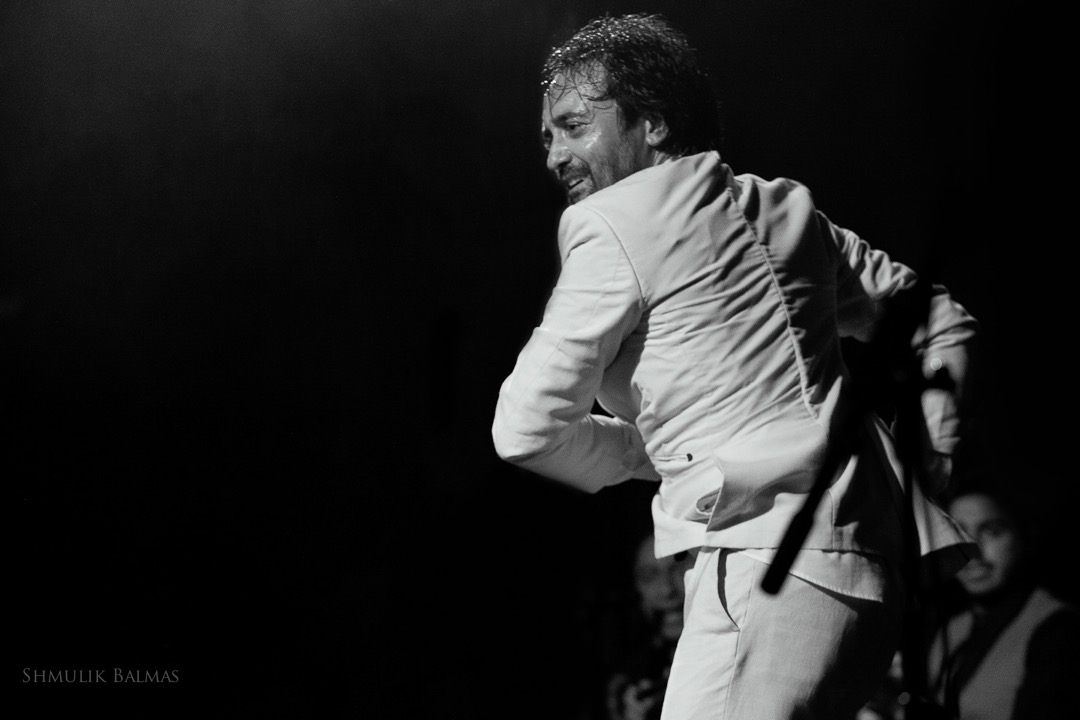