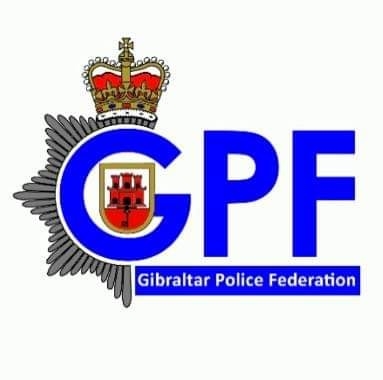 Between the 5th and 7th April 2022, The European Confederation of Police (EuroCOP) will be holding their Spring Annual Conference in Gibraltar at the Sunborn Hotel.

A statement from the Gibraltar Police Federation follows below:

Delegates from the Gibraltar Police Federation, Gibraltar Defence Police Federation and from Police representative bodies across the whole of the European landscape will be attending the event. All delegates will be invited to a social dinner to be hosted by HMGoG.

The European Confederation of Police (EuroCOP) is the umbrella organisation for police unions and staff organisations in Europe.

Based in Luxembourg, it represents the interests of police officers across the whole of the European landscape.

EuroCOP is tackling issues from police cooperation across borders to a safer working environment for police officers on the street. We are determined to contribute to European policy debates and provide added value by giving a practitioners’ perspective.

EuroCOP was established in November 2002, and is an independent, non-profit and secular organisation and has no affiliation with any government or political party. Financed through member contributions, EuroCOP is open to any organisation representing police officers in member countries of the European Union or the Council of Europe.

EuroCOP has previously released statements in the local media regarding the recent Inquest [2021] surrounding the deaths at sea of two individuals and in relation to bullying and hostile and fractious relationship between employer and employee relations [RGP/GPF2020].

A EuroCOP spokesman stated “We are delighted to be holding our Spring Annual Conference 2022 in Gibraltar. This is the first time that this has taken place here. We have a very good relationship with both the Gibraltar Police Federation and the Defence Police Federation. EuroCOP monitors policing issues in many countries and Gibraltar is no exception. We are aware of an enquiry being commenced into the sudden retirement of the previous Commissioner of Police. EuroCOP supports this enquiry, which can only be good for transparency, accountability and for policing in general.”