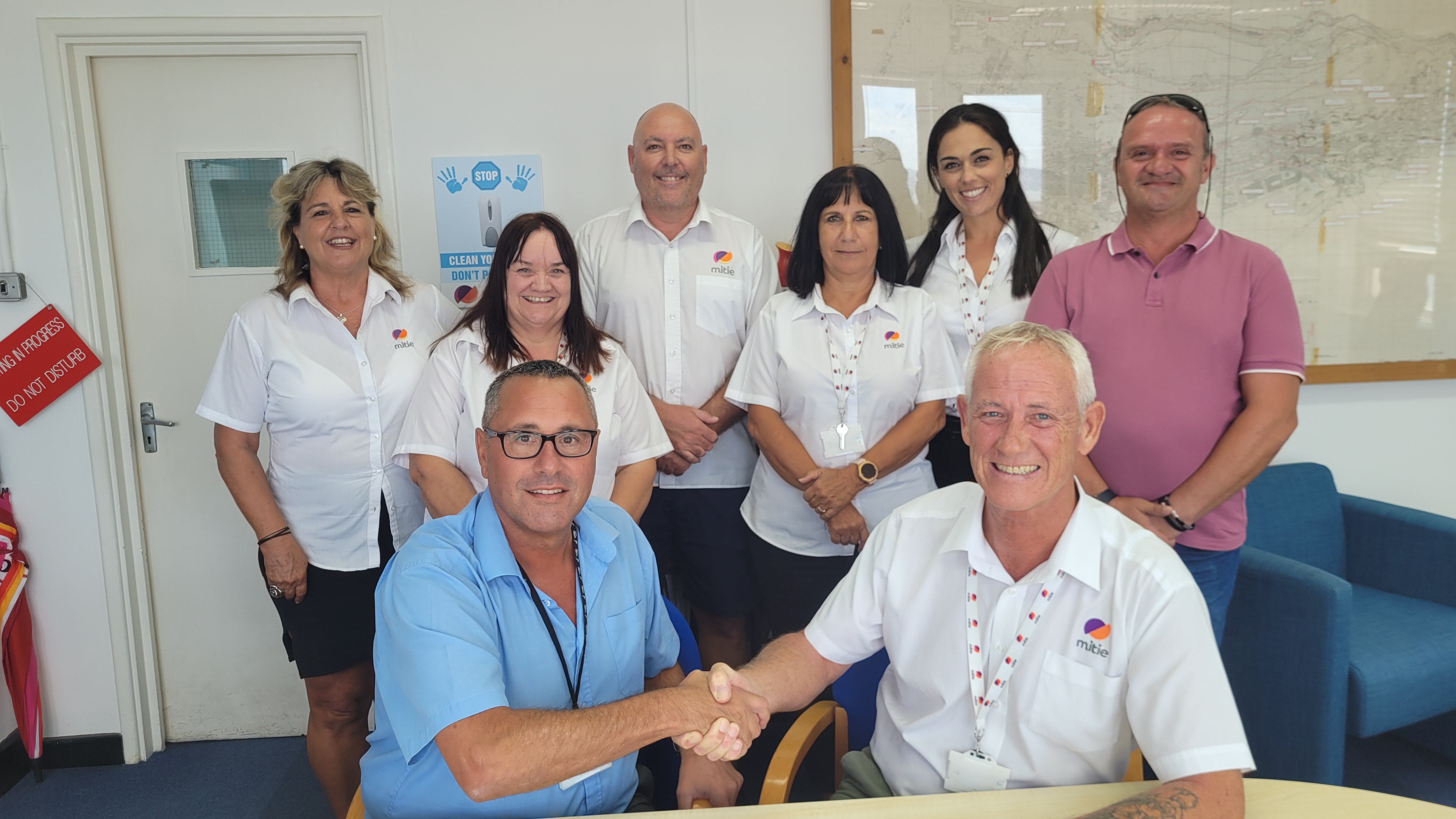 Unite the Union and Mitie Defence Ltd have reached an agreement for the 2022/2023 pay award.

A statement from Unite follows below:

This is equivalent to an increase of 10% for the lowest paid and averages around 7% for the whole workforce, IRP was sitting at 4.9% as at 1st January 2022. The offer is consolidated into overtime, pension and the on-call allowance which will see an increase of 7%. Agreement has also been reached for an annual bonus payment of £1000, for those employees volunteering to carry out the nuclear monitor responsibilities. This will also attract the already established on-call payments when on duty.

The offer in question received overwhelming support by our members, which have consistently benefitted from improved pay and conditions since the start of the ISP contract back in 2007.

Unite general secretary Sharon Graham said: “Unite’s total focus on boosting jobs, pay and conditions have delivered for our members. This well-deserved deal could have not been achieved without the efforts of staff representatives at Mitie and the support of our members.”

Unite Mitie Convenor Christian Duo said: “We are delighted with this pay agreement which is worth £2000 more in the annual wages of our members, at a time when the cost of living crisis is hitting hard at working people’s pockets. Mitie is one of a number of private sector employers in Gibraltar, where Unite has recently negotiated creative pay deals, to help offset the cost of living crisis for our members. This is a further reminder that those looking to improve their wages and working lives should join Unite. Finally special praise needs to be given to Unite’s reps, who were critical in delivering this agreement and also highlight the positive approach that Mitie took in the several months of negotiations. We are confident that with this collaborative approach, we will jointly make the new OPC contract in MoD Gibraltar a success.”