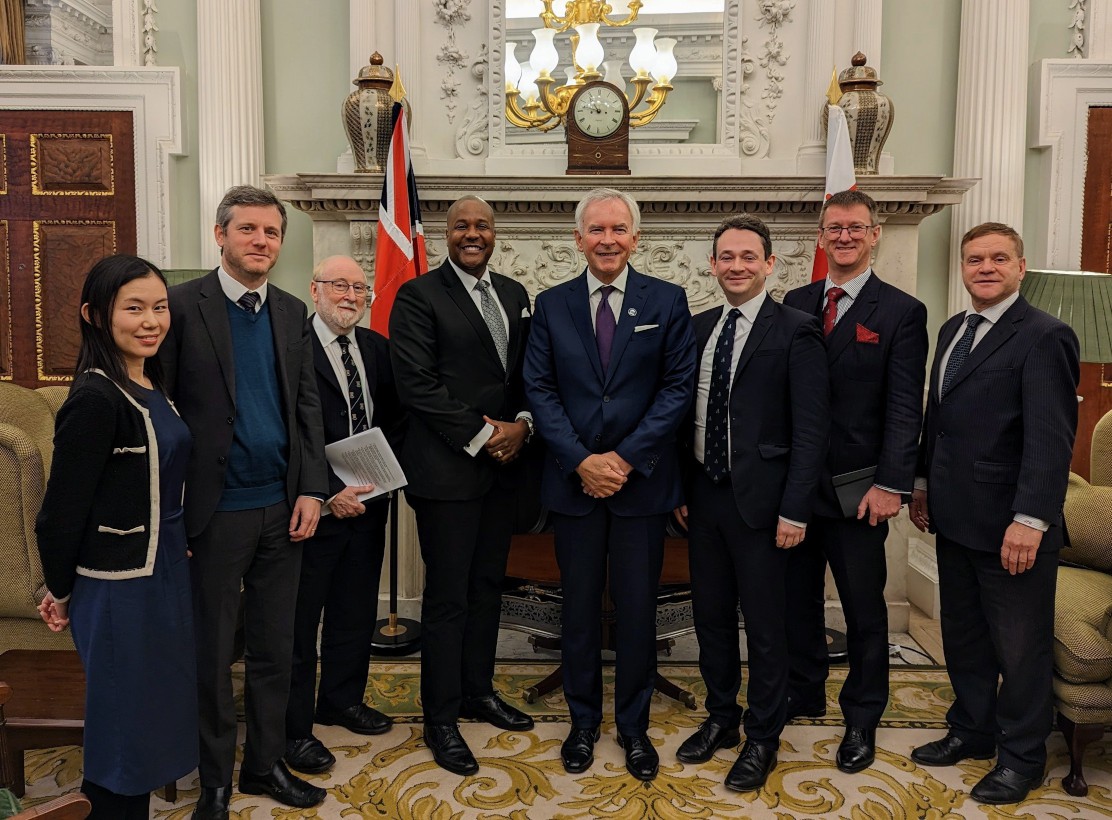 On Monday 21st November, Grahame Jackson, Tax Partner at Hassans, was privileged to attend the Mansion House in London as part of the Worshipful Company of Tax Advisors (WCOTA), delivering international tax advice to the Lord Mayor of London, Nicholas Lyons, on behalf of the Tax Briefing Group.

A statement from Hassans follows below:

The WCOTA is the tax advisory livery company in the City of London which, alongside its charity work, regularly advises the Lord Mayor on tax matters and prepares briefings for him for his overseas visits which he makes in his capacity as representative of the financial services industry in the City of London. This is the first time that Grahame has attended a meeting of the Briefing Group.

“It’s a very great honour for me to be invited to brief the Lord Mayor on the impact of implementation of the Pillar 2 Global Minimum Tax Rate rules in the UK. This is a global issue and badly handled implementation may well have an impact on the competitiveness of any jurisdiction. The Lord Mayor was interested to hear the technical issues; his merchant banking and insurance background meant he had a strong grasp of the international matters at stake. I hope that I represented both Hassans and Gibraltar properly and I look forward to working with the WCOTA Tax Briefing Group in the coming years.”

“It is wonderful to see talent which has been developed locally representing us at the heart of the City of London. I am sure Grahame gave a good account of himself and it can only be to the benefit of both Hassans and Gibraltar to have representation at such a high level.”

Other members of the Briefing Group include Philip Baker KC, Tim Sarson Head of Tax Policy for KPMG and other leading tax professionals from both inside and outside the UK.