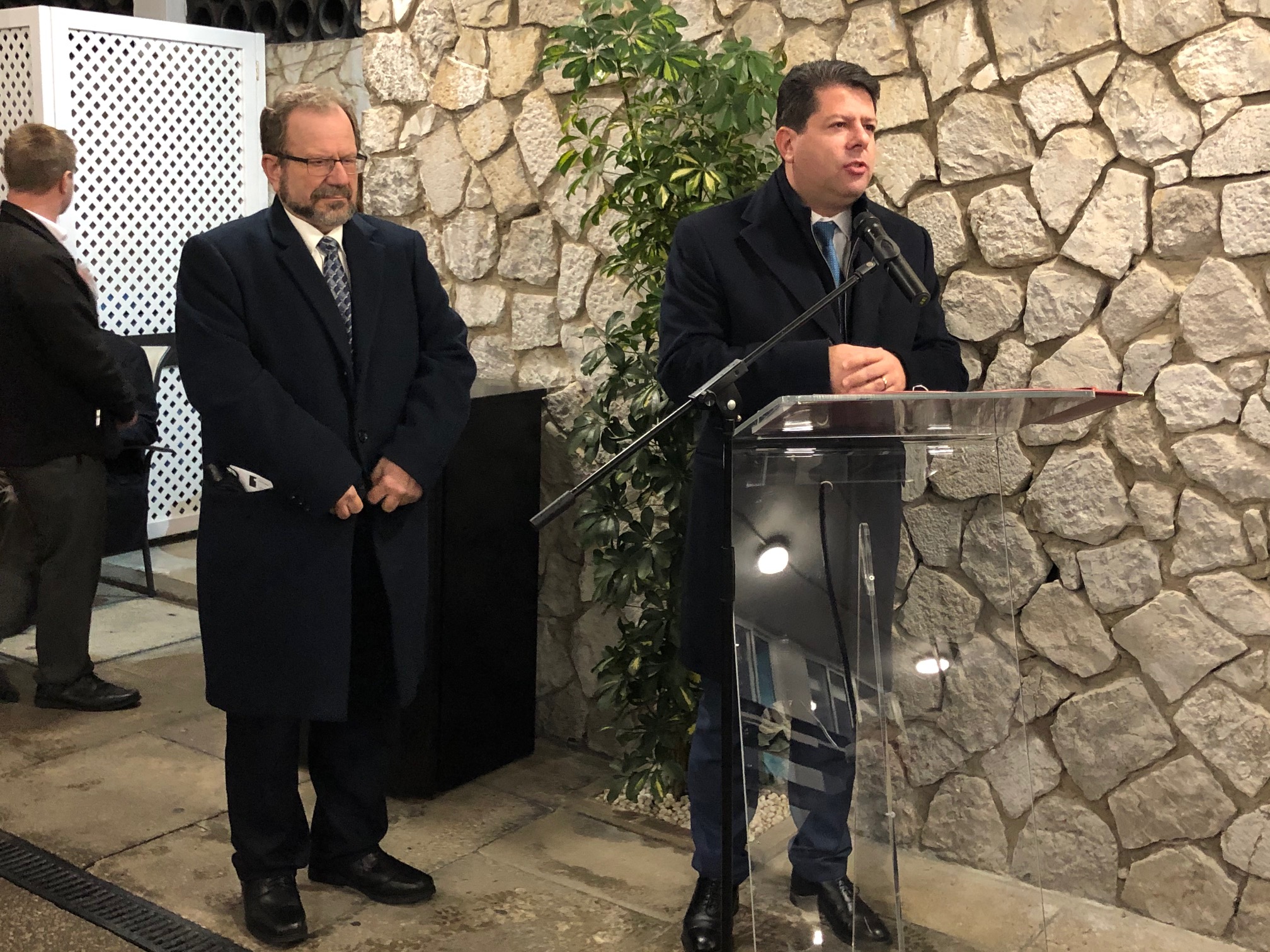 ‘One Man: Many Talents’, an exhibition celebrating the artistic life of the late playwright, poet and painter Elio Cruz, opened yesterday evening at the John Mackintosh Hall.

At the event, the Chief Minister Fabian Picardo described Mr Cruz as a “Gibraltarian genius.”

The Chief Minster also revealed that the Government intends to posthumously award Mr Cruz a Gibraltar Medallion of Honour.

Mr Cruz was awarded the Mayor’s Gold Award in October 2013 as a founder member of the local musical group ‘Los Trovadores’. He also wrote the lyrics of the famous local hymn ‘La Virgencita de Europa’ together with the late Louis Diaz who composed the music.

Among the items at the exhibition, which has taken three years to prepare, are artworks which Mr Cruz donated to the Government of Gibraltar’s art collection, memorabilia of all his theatre work, memorabilia from ‘Los Trovadores’, as well as other works loaned from private collections.

A book on Mr Cruz’s life and career, written by Alice Mascarenhas, was also launched.

The exhibition runs for three weeks. 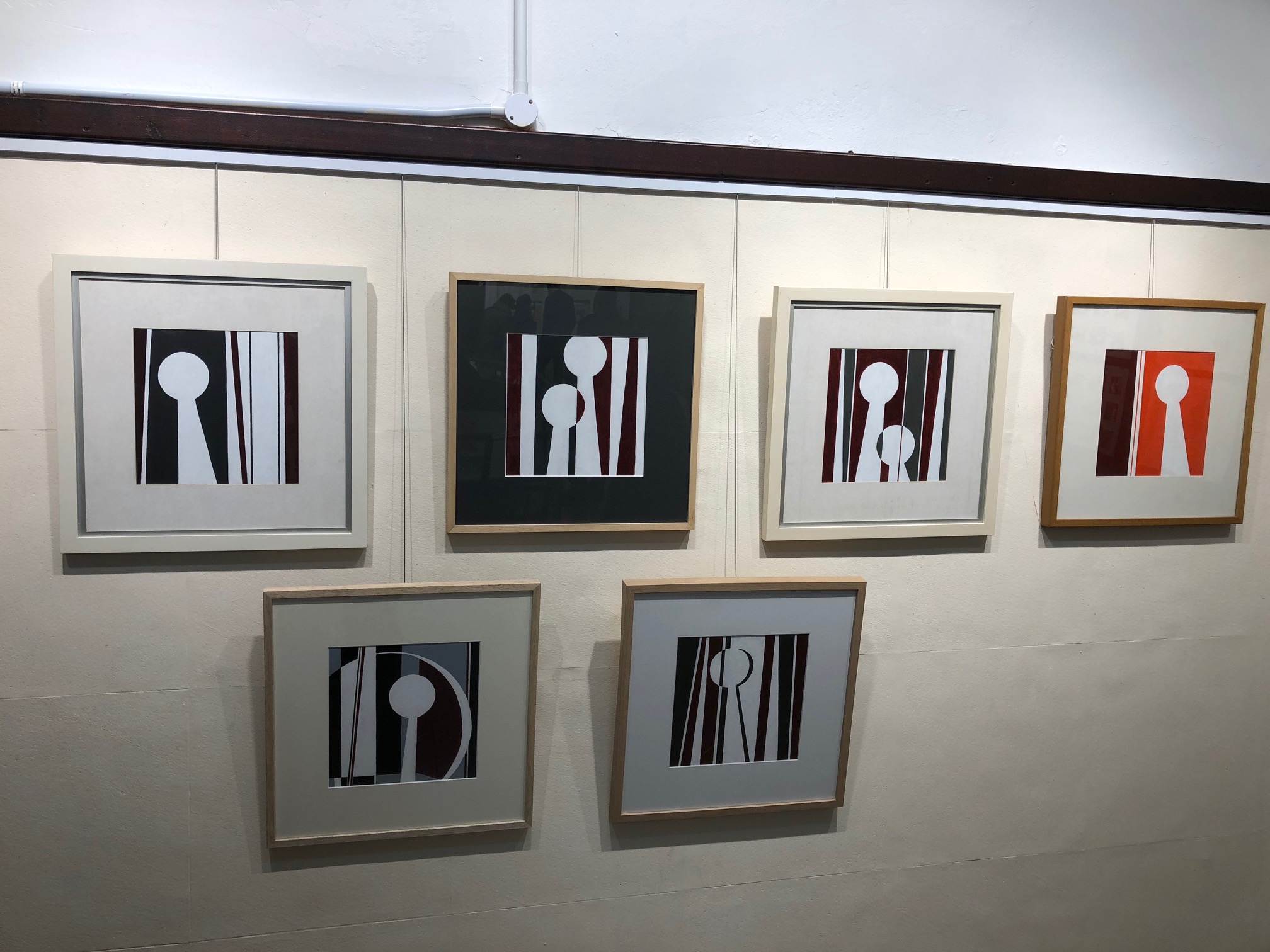 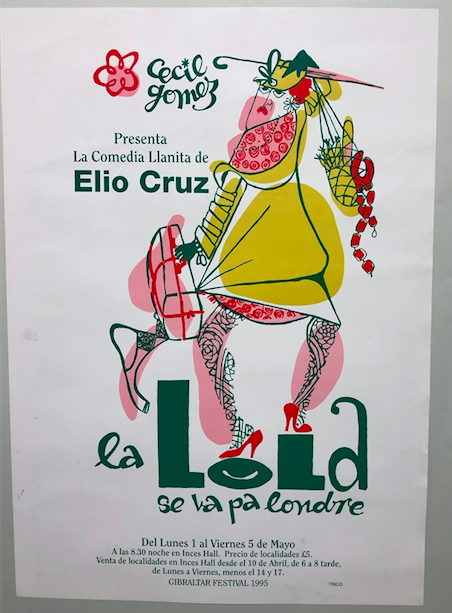