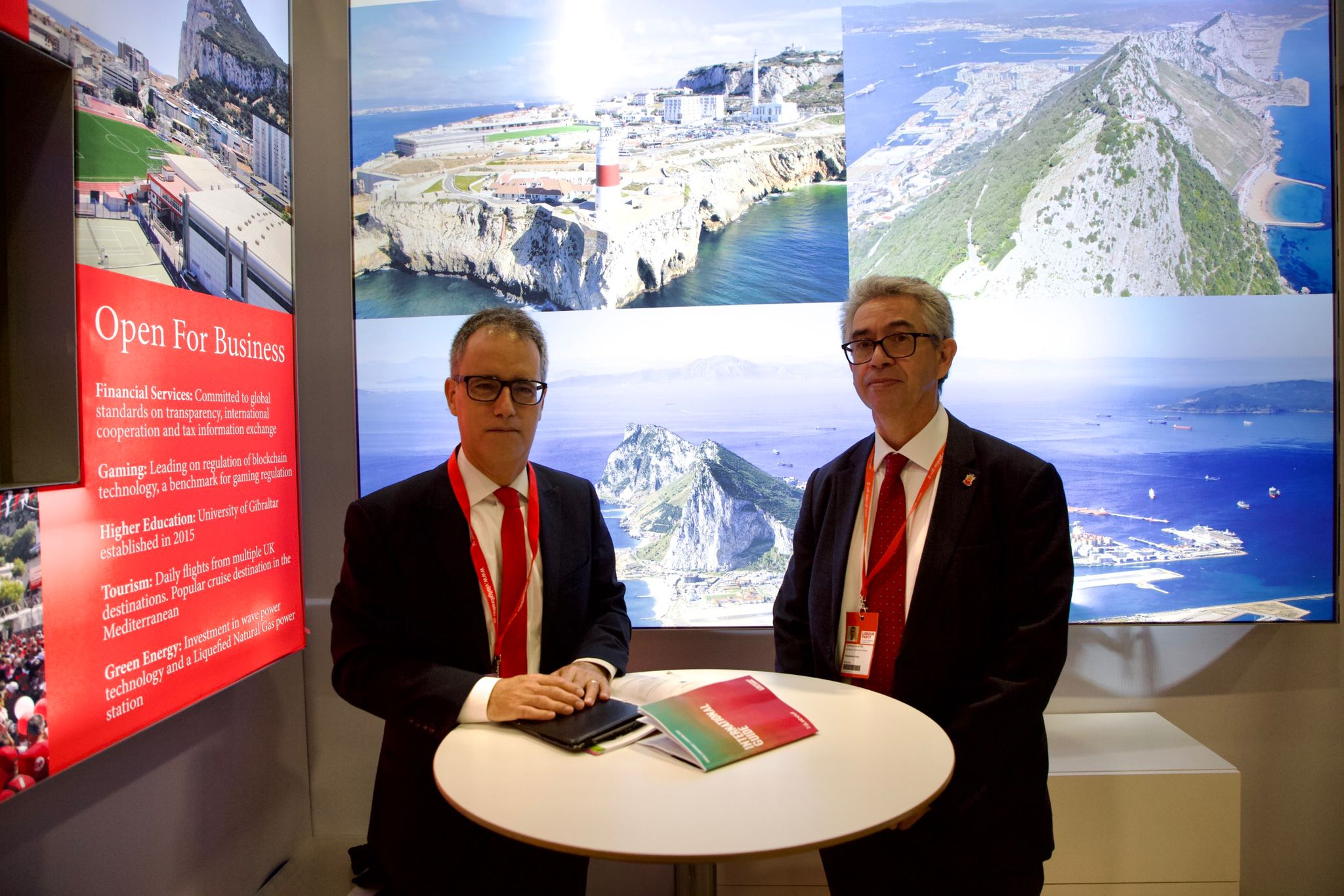 The Deputy Chief Minister Dr Joseph Garcia is at the Labour Party Conference in Liverpool, putting across the Gibraltar position to MPs and Labour delegates, ahead of this evening's Gibraltar Reception.

After visiting the Gibraltar Exhibition first thing this morning, Dr Garcia attended an International Welcome reception for Heads of Mission.

The Gibraltar Exhibition was then visited by Clare Moody, former MEP for the South West and Gibraltar. The Deputy Chief Minister provided her with an update on Gibraltar and the ongoing negotiations regarding our future relationship with the European Union.

The Deputy Chief Minister then discussed the implications of Brexit on cross border situations with the Shadow Secretary of State for Northern Ireland, Peter Kyle MP during a scheduled one-to-one meeting.

Dr Garcia also met the Chief Minister of the Isle of Man Alfred Cannan to discuss the general political situation, the economy and the relationship with the European Union.

The Deputy Chief Minister took the opportunity to provide a brief update on Gibraltar issues to long-standing friend Fabian Hamilton MP, who is a member of the Labour Party Foreign Affairs team.

In a scheduled meeting with the First Minister of Wales, Mark Drakeford, the Deputy Chief Minister put forward the Gibraltar position on issues of self-determination and identity, before discussing the wider economic and political situation.

The Deputy Chief Minister, Dr Joseph Garcia, said: 'His Majesty's Government of Gibraltar traditionally attends the conferences hosted by the political parties of the United Kingdom and here at the Labour Party Conference in Liverpool there's a real buzz in the atmosphere. I have met with a number of Shadow Ministers including Ministers for the Armed Forces, the Shadow Foreign Secretary and others at the various receptions and events held around the conference.

'Last night the European Union Ambassador to London hosted an International Reception which was attended by diplomats and MPs, which proved to be a very useful networking opportunity for Gibraltar to be able to put across the latest developments in relation to our own treaty negotiations for a future relationship with the European Union but also to be able to put across traditional themes like the projection and protection of the right to self-determination of the People of Gibraltar.

'Later this evening we are hosting the traditional Gibraltar Government Reception which has always been very well attended so I am looking forward to the opportunities that will generate.’ 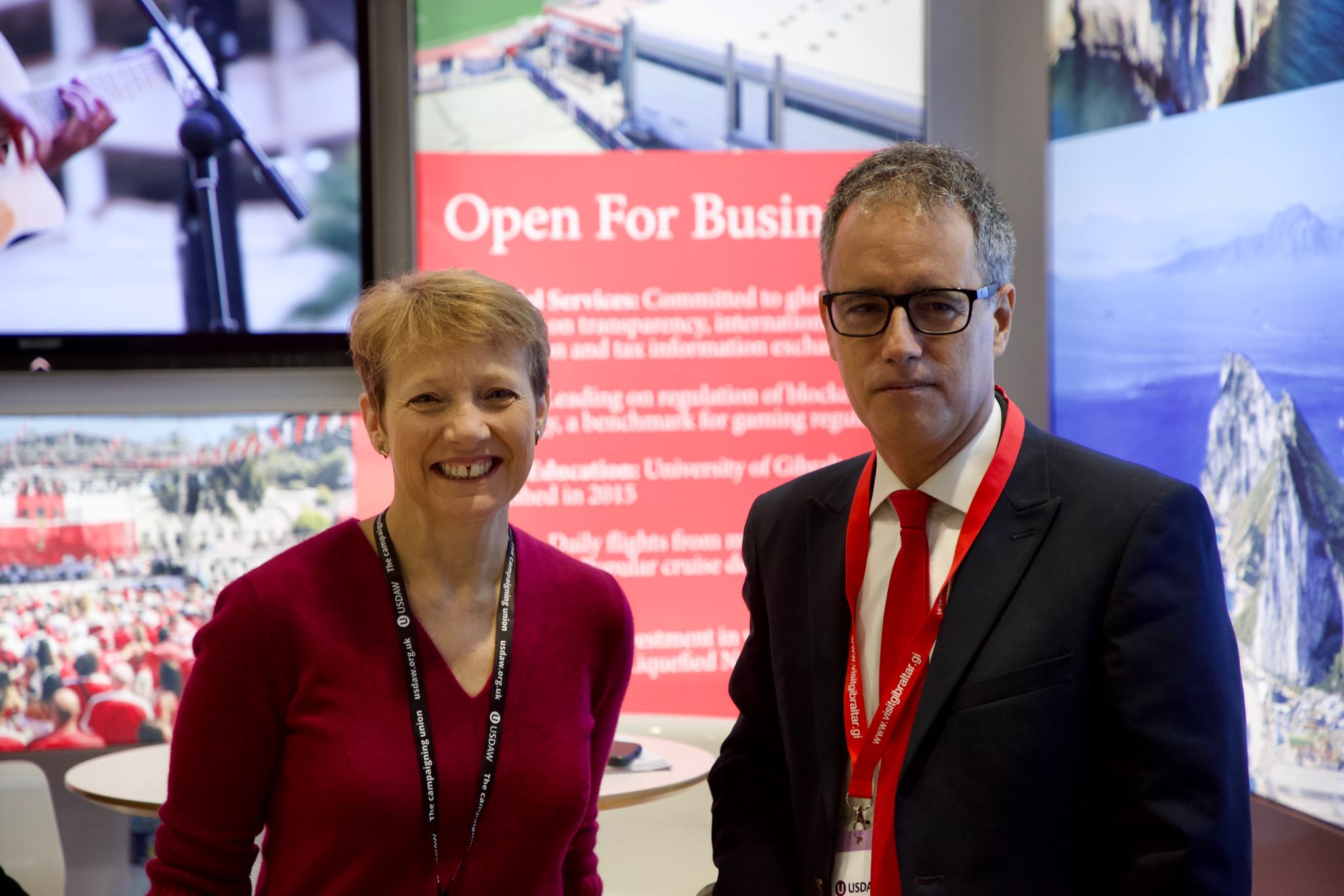 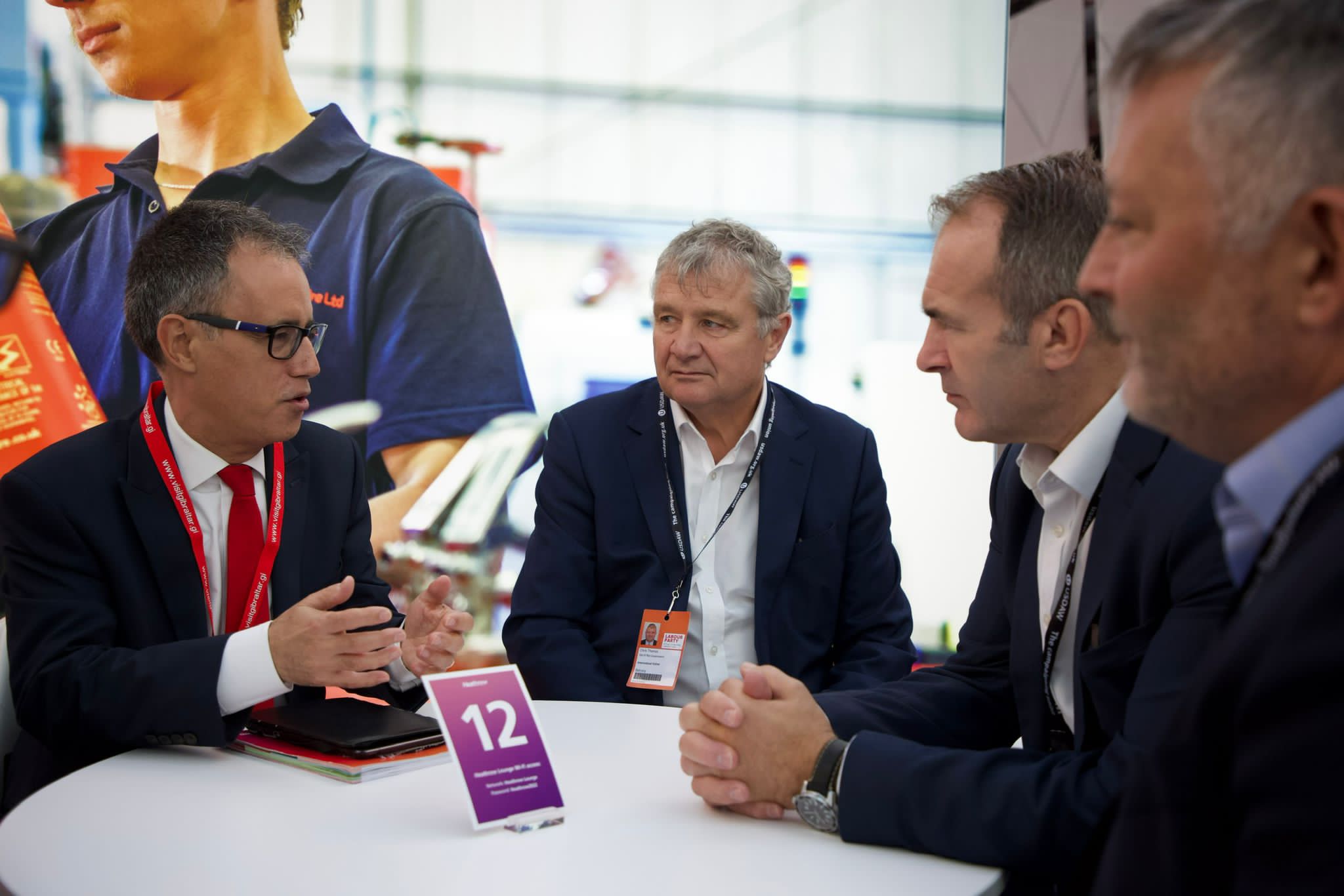 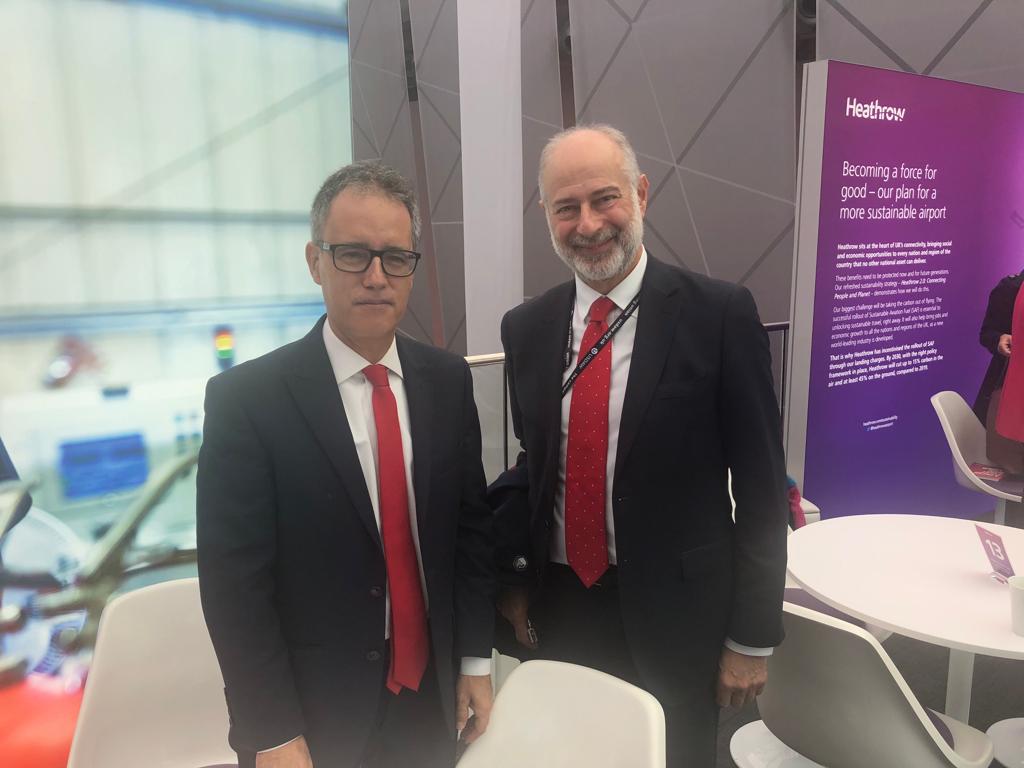 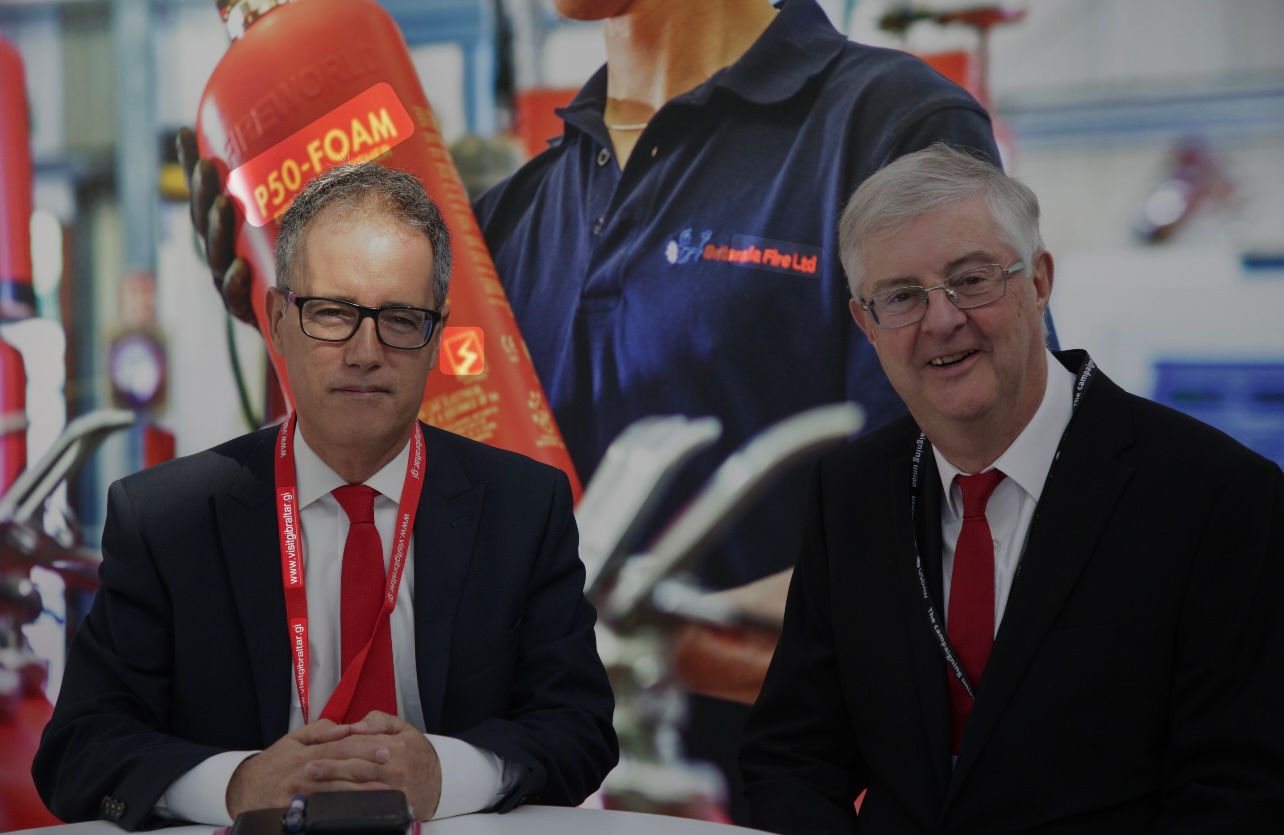