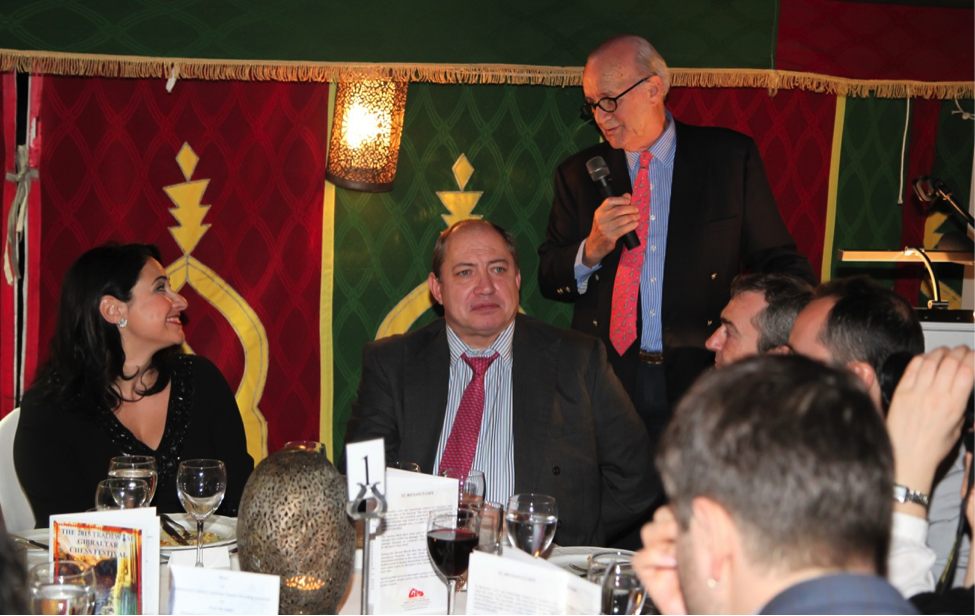 At a dinner to honour the 13th edition of the Tradewise International Chess Festival, Tourism Minister Samantha Sacramento insisted that the event was a crucial event on the Rock, emphasizing the importance of successful event led tourism in Gibraltar. 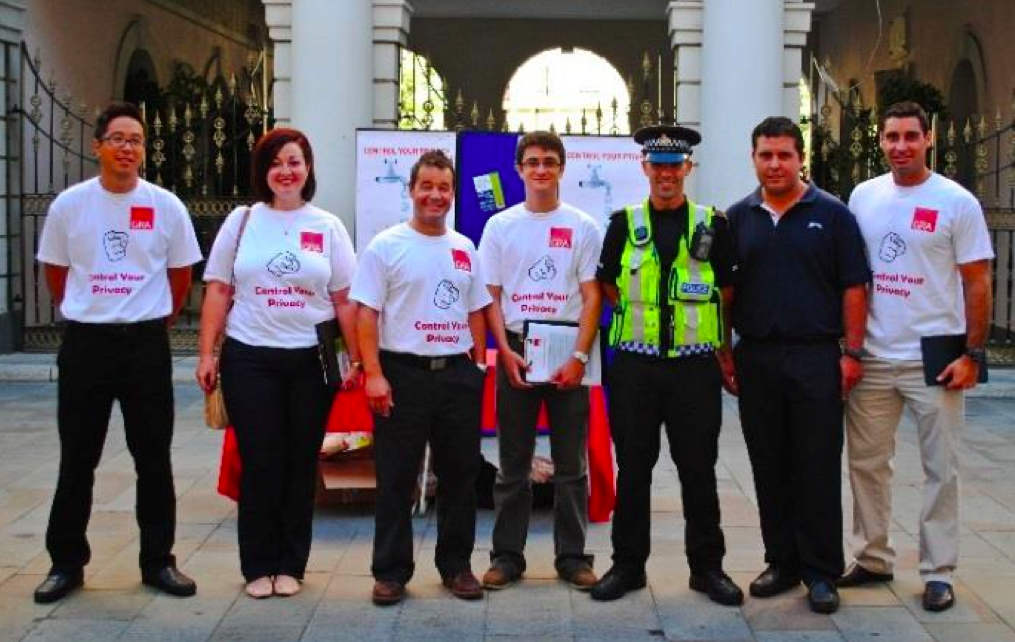 In response to the increasing levels of data protection concerns, and the global importance of privacy and data security, countries and organisations world-wide will come together today to celebrate and embrace data privacy through Data Protection Day. Now in its ninth year, Data Protection Day was first launched by the Council of Europe in 2007 and is a yearly event, held on the 28th January.

The citation for the award insisted ‘against the backdrop of a dynamic and often inflamed political situation, the Royal Navy Gibraltar Squadron Patrol Boats of HMS SCIMITAR and HMS SABRE as well as the Rigid Inflatable Pacific 24 Rhibs deploy daily to demonstrate British sovereignty and reassure the people of Gibraltar’.

In conjunction with several local cancer charities, the local branch of the CIPD (Chartered Institute of Personnel & Development) will be hosting a guest speaker from Macmillan Cancer Support in the UK on the 10th-11th February who will deliver two sessions on “Managing Cancer in the Workplace”. 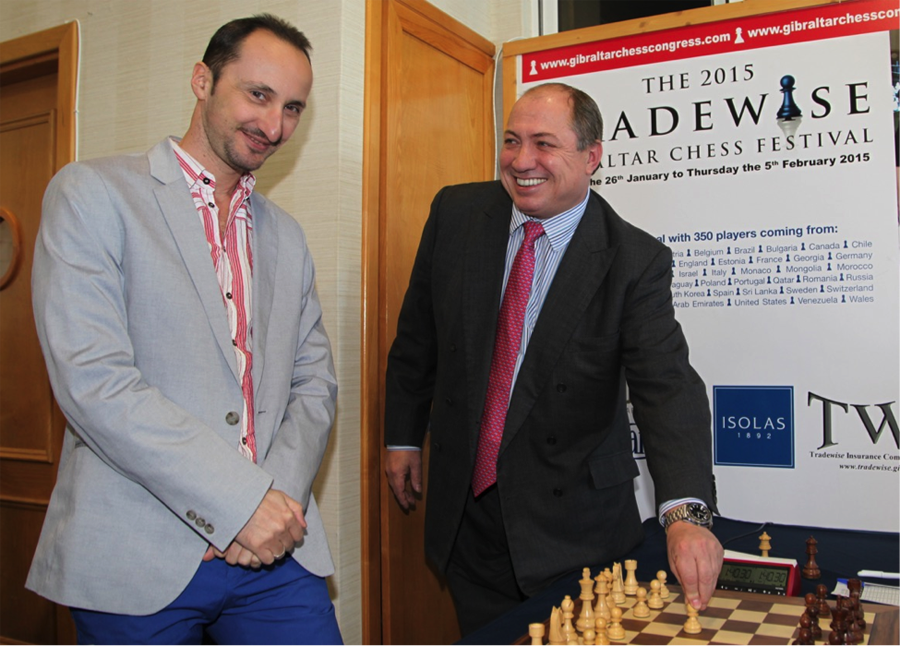 The First Move of the 2015 Tradewise Gibraltar Chess Festival at The Gibraltar Masters tournament took place this afternoon at the Caleta Hotel.