May 20 - MINISTER SENDS HIS CONGRATULATIONS

The Minister for Culture, the Hon Steven Linares MP, has sent the following message of congratulations to Lillian Montero from Stylos Dance Studios regarding the group’s recent success at the “Starpower International Competition” were they won the overall dance award. 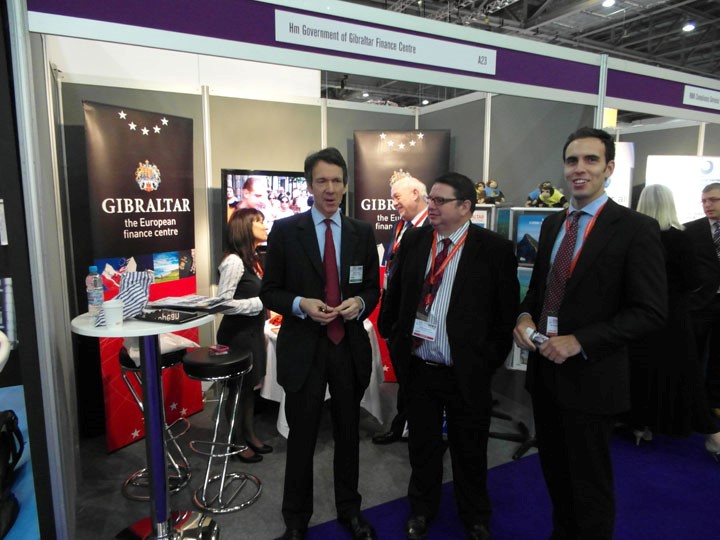 The Finance Centre Department exhibited at the British Insurance Brokers' Association (BIBA) annual conference and exhibition at the ExCel Conference Centre in London's Docklands last week. The BIBA conference is Europe's largest insurance gathering and is attended by thousands of insurance professionals.

May 20 - Norwegian Frigate Arrives in Gibraltar 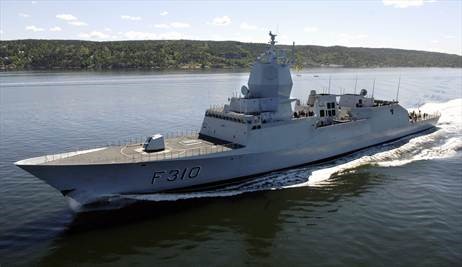 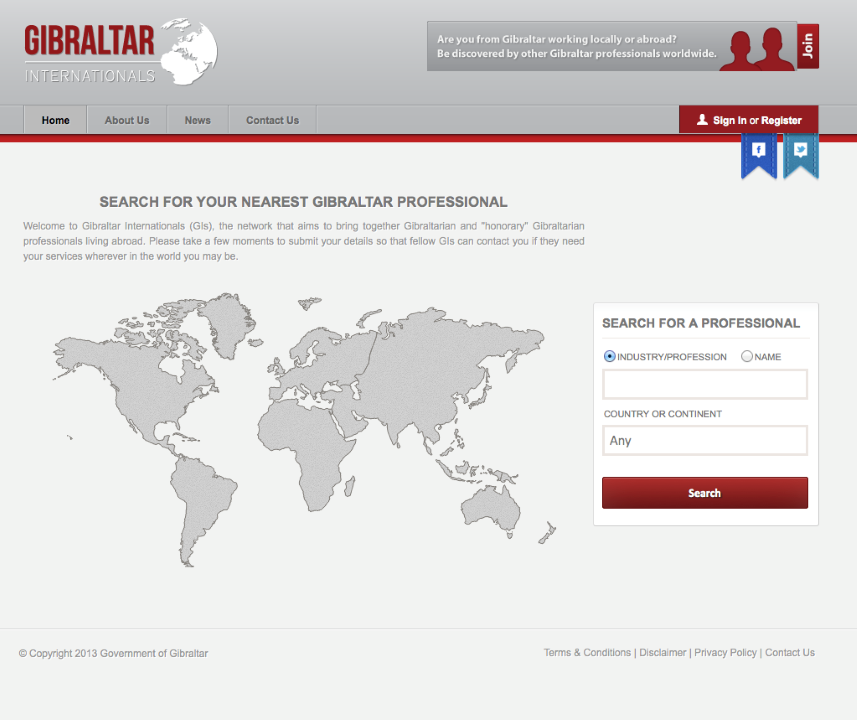 The Government has today asked for locals with relatives or friends abroad to contact them and make them aware of this initiative. A BETA version of the site has been launched for the time being in order to test the initiative.  Once the Government is satisfied with the webpage, the final version will be launched. 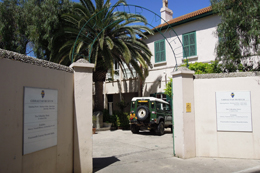 The present Museum lecture series will see a further meeting tomorrow at 7pm at the John Mackintosh Hall. Dr. Darren Fa of the Museum will host the second of a five-part lecture on the history of Gibraltar entitled ‘Part Two – History of a Fortress’.

During the lecture, Dr. Fa will outline the establishment and expansion of ‘Fortress Gibraltar’ that led to the worldwide use of the phrase ‘...as Strong as the Rock’ to signify anything that was considered unassailable.