1 person arrested for Possession of a commercial quantity of tobacco 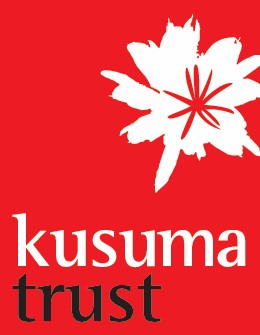 The main sponsor for the 11th edition of the Gibraltar Stage Dance Festival is the Kusuma Trust, once again. The event is set to take place between the 3rd and 5th April 2013 at the John Mackintosh Hall.

Commenting on the matter, a Kusuma Trust spokesman noted, ‘the International Gibraltar Stage Dance Festival is an educational, cultural and social experience and a platform for young people to showcase their work. It is a pleasure to support the work been produced locally by M.O. Productions in providing these opportunities for our local dancers.’ 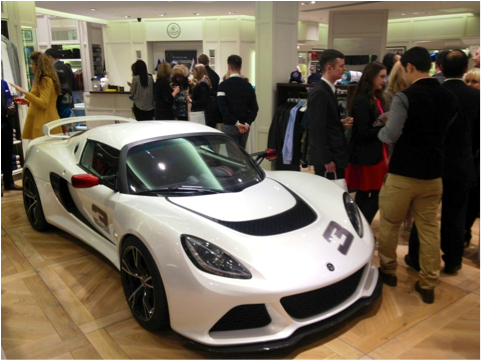 On the 27 February the Europa Trust Company Ltd was invited by the Nelson Mandela Children’s Fund to send a representative to the Lotus cars “Future for Children Initiative.” at the Regent Street Lotus store in London.

The company is a proud supporter of the Nelson Mandela Children’s Fund and at the event, Aslam Farikullah COO of Group Lotus Plc, announced that they too would be supporters of the charity and that 25% of purchases made during their initiative would go towards the Children’s Fund originally set up by President Mandela in 1994. 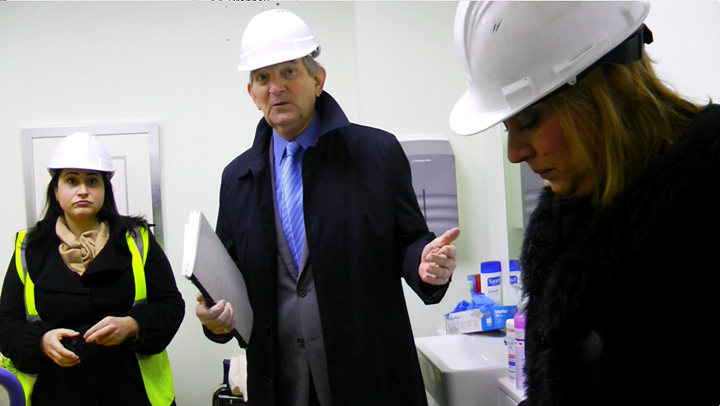 By mid April, the full designs for a complete re structure of the proposed Alzheimer’s and Dementia Home at the former Royal Naval Hospital, are expected to be completed. The former Administration had originally planned for a 66-bed project, which would be made up of 58 beds in the Alzheimer’s and Dementia unit and 8 beds in a separate unit for disabled patients. The project was revised and the Unit was set to include a further 22 beds. At this point the former administration was advised against the idea as it went against UK regulations and the plan dropped to 80 beds.