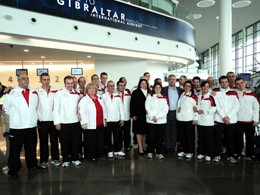 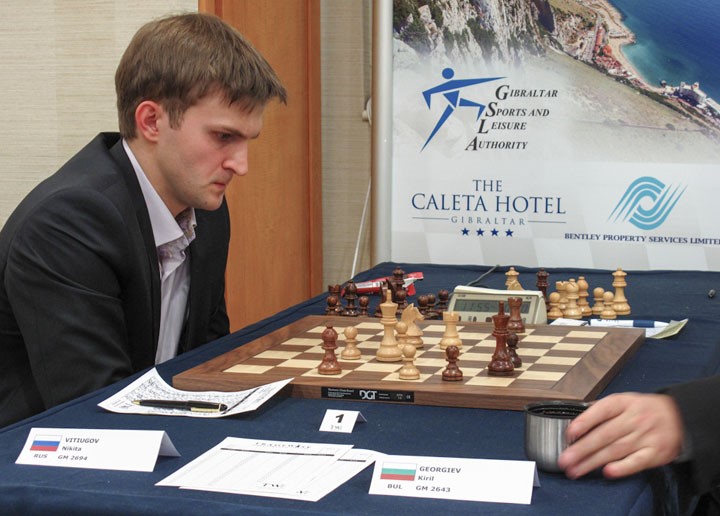 1 Person arrested for Intimidation of a witness

1 Person arrested for Possession of a controlled drug

2 Persons arrested for driving over the prescribed limit

6 Persons arrested for Possession of a Commercial Quantity of Cigarettes