Commenting on the GFA’s first official UEFA match this week, the Opposition congratulated the team for their ‘splendid sporting performance’. The GSD notes that the team was almost entirely comprised of amateur players who proved ‘they have what it takes to play against reputable professions and hold them to a tight game which resulted in a goalless draw’.

The Party wishes the GFA ‘all the very best for the future and reassures football lovers of their continued support for the development of football for the benefit of all players.’ 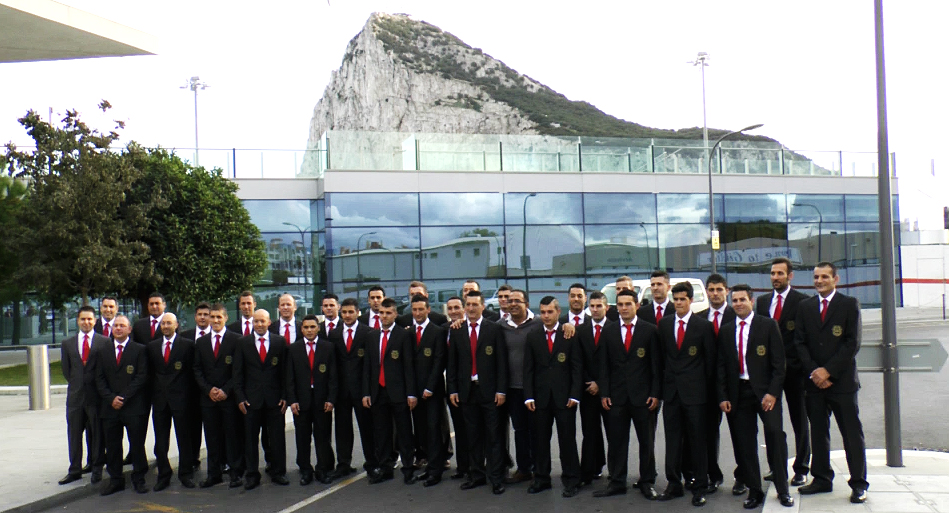 With chants of the 500 strong gathering of GFA fans, and local supporters filling the Estadio do Algarve in Portugal’s Faro, the team played strong defence in their first ever UEFA Friendly against Slovakia, last night.

With a final score of 0 – 0, GFA head coach told local and International Media that it was a dream come true and a dream start for the team. He added, ‘we were just hoping for the counter-attack and that is the game we played. [Slovakia] are very high in the ranking and to come here and get a draw is a dream come true.’ 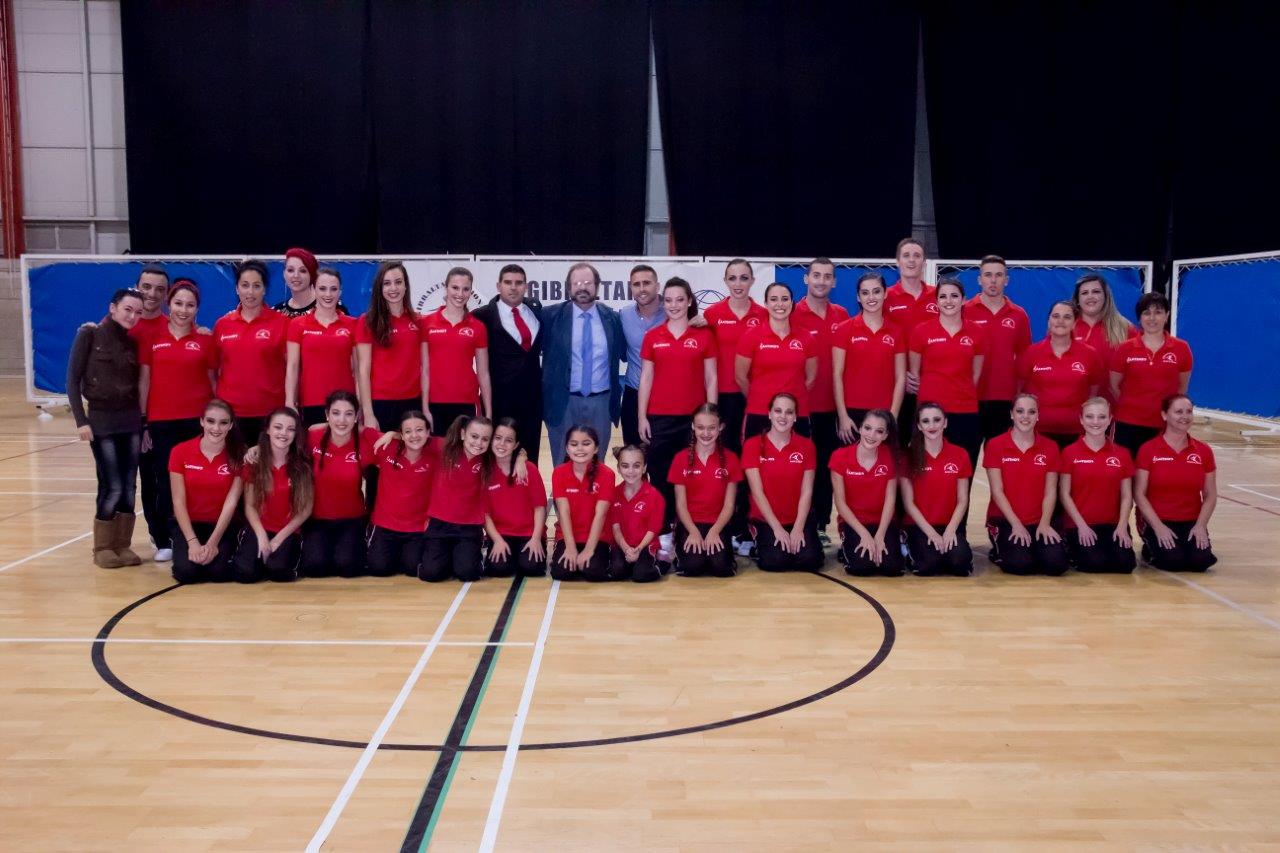 Team Gibraltar is all set to participate at the 2013 World Show Dance Championships. The event that will be staged at the Erdgas Arena, in Riesa, Germany, will see over 3,000 dancers from 30 countries taking part. Dancers will be travelling from four continents to join in this spectacular event organised by the International Dance Organisation (IDO). 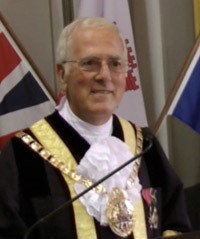 His Worship the Mayor Anthony Lima has been invited by the GFA to attend Gibraltar’s first international friendly game in Faro which will be held this evening. 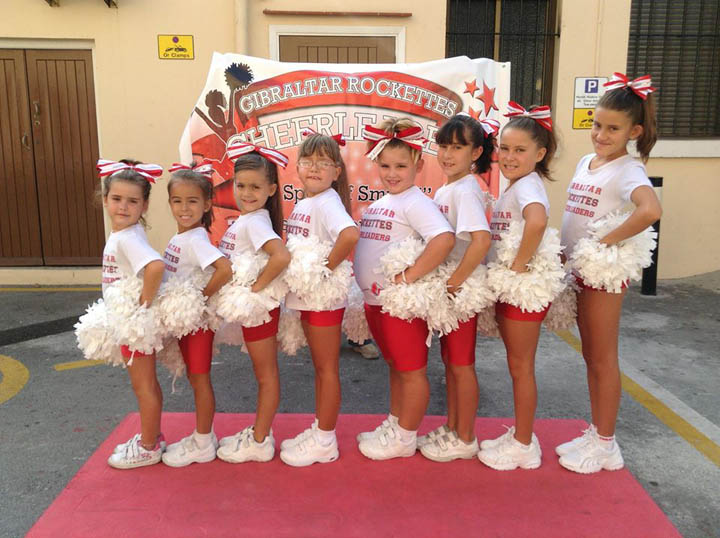