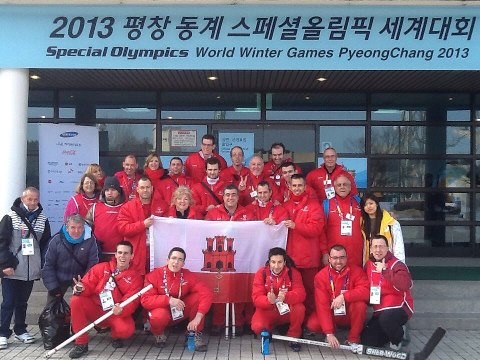 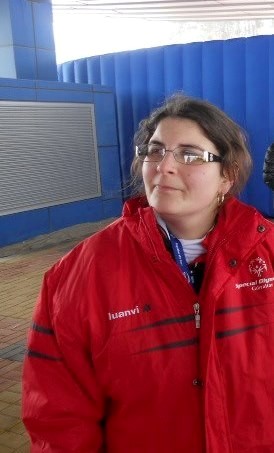 Sally Ann came in a commendable 5th whilst Virginia took the Silver Medal.

Congratulations to both girls. 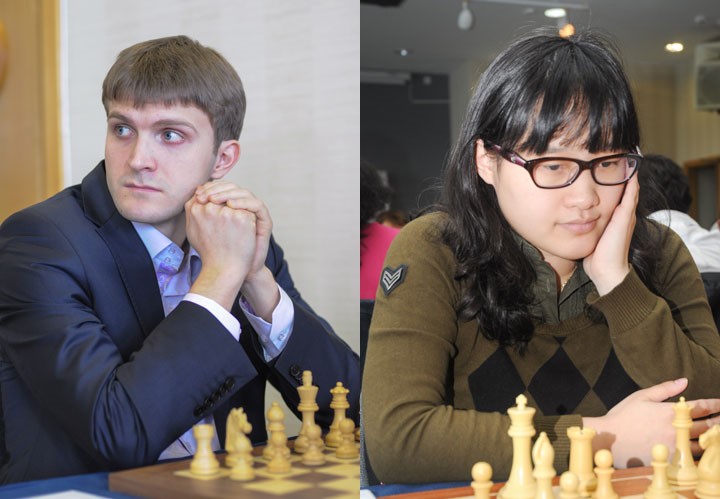 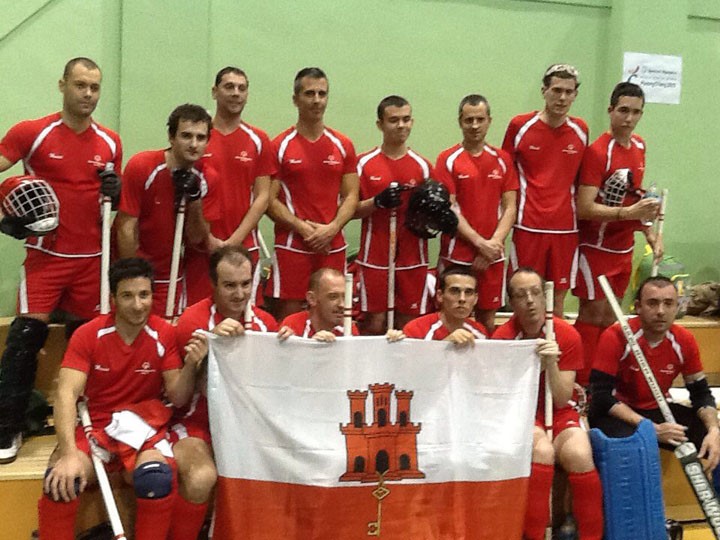