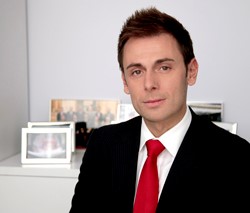 Following on from the news released in February of 2013 by Superbreak Holidays ofthe UK that their sales to Gibraltar had increased, the company has once again announced a further increase.

Bookings for Gibraltar currently stand at just over 300% year on year. The company has reported an increase in bookings during the run of the series “Gibraltar: Britain in the Sun” aired on Channel 5 in the UK earlier this summer. In addition a spike in bookings was experienced after the run of two episodes of the popular UK TV series “New Tricks”, where Gibraltar was featured.

Superbreak points out that the key indicator of the success of Gibraltar is that it has jumped from the 15th to the 10th position in their list of top selling destinations and is now ahead of cities such as Prague. Superbreak has over 30 years of experience in providing quality UK and European short breaks. 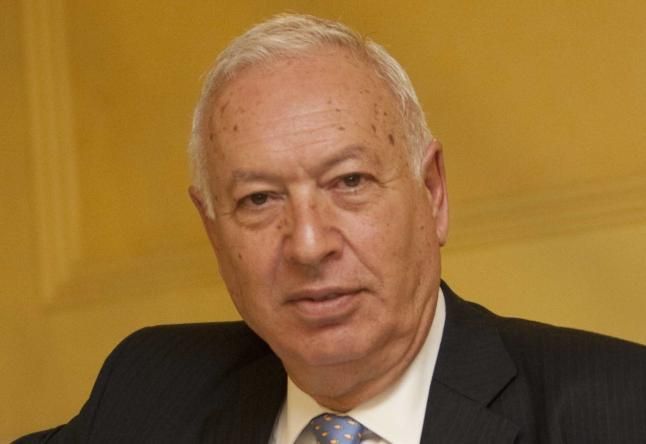 Appearing before the Spanish Parliament yesterday, Spanish Foreign Minister Jose Manuel Garcia Margallo explained that Prime Minister Mariano Rajoy would once again request bilateral talks with the UK at the UN General Assembly to be held in New York later this year.

Europa Sur reports that last year Sr. Rajoy proposed the commencement of open and honest dialogue with the UK, over Gibraltar sovereignty. Also during his speech, Sr. Margallo touched upon the possibility of addressing Gibraltar’s sovereignty at the International Spanish Courts. 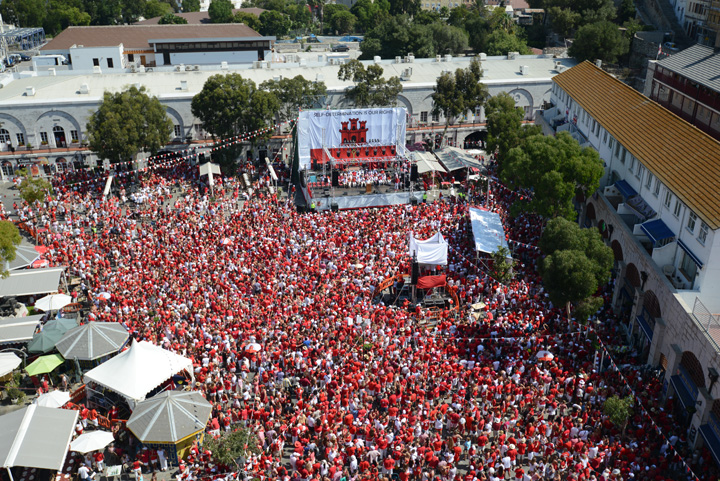 A total of eight political leaders from UK Overseas Territories will be present in Gibraltar to celebrate National Day next week.

A full programme of activities and events has been prepared for them. This will include working meetings in advance of the Joint Ministerial Council between the Overseas Territories Governments and the United Kingdom Government which will take place at the end of the year.

Those coming to Gibraltar for the event will be:

In his intervention before the Foreign Affairs Committee of the Spanish Parliament yesterday, the Spanish Foreign Minister said:

“I get good news this afternoon - that Gibraltar authorities are willing to amend Gibraltar protection law of nature of 1991 for our fishermen to return to where they used to fish. Again, we do not recognise the jurisdiction of Gibraltar but we welcome this gesture as a gesture of good will if it is in the benefit of our fishermen. We expect it to be true."

The Government wish to make it clear that its policy objective of amending the Nature Protection Act and allowing some fishing by Spanish and other fishermen in British Gibraltar Territorial Waters (BGTW) using lawful methods of fishing is not new.

This is a long-standing policy which has been explained on several occasions both in public and in private over the last twelve months.

Indeed, this objective was explained directly to the Spanish fishermen themselves during meetings that were held in No 6 Convent Place.

It will be recalled that shortly after coming to power in December 2011, the Government sought to regularise the fishing methods being used inside BGTW, some of which were clearly contrary to the 1991 Nature Protection Act and had resulted in over-fishing of certain areas. 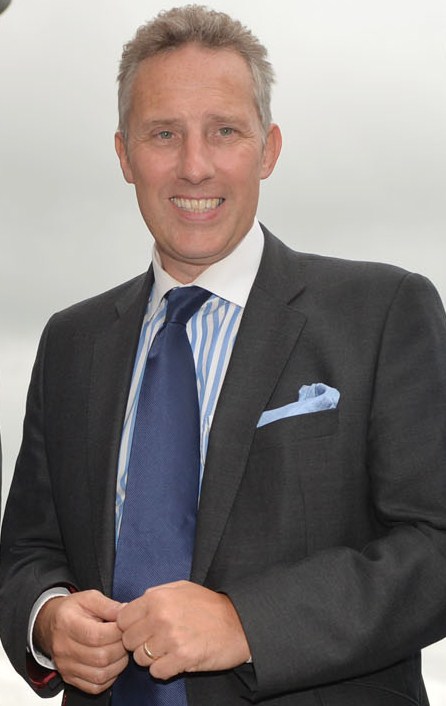 During a series of questions answered by the Foreign Secretary William Hague yesterday in Parliament, Ian Paisley MP asked Mr Hague whether he would be telling the Spanish ambassador in London (Federico Trillo) to “pack his sombrero, straw donkey and sangria, and go” if hostilities were to continue.