The Chief Minister, Fabian Picardo, has again today, before his departure to the United Kingdom, met with the Leader of the Opposition, Daniel Feetham, to brief him on the latest aspects of ongoing matters with Spain. 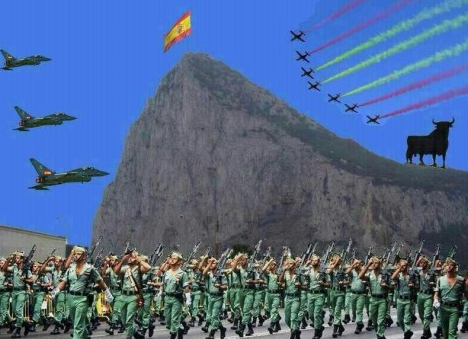 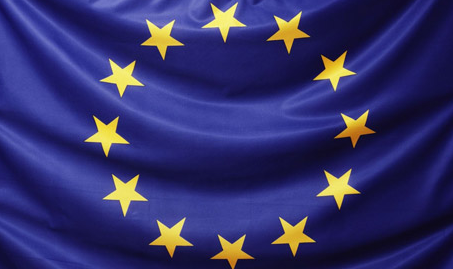 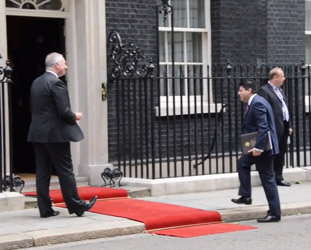 These meetings will enable Mr Picardo to discuss face to face with each of them a number of important matters, in particular the current abuses by the Spanish authorities at the Gibraltar frontier and the statements from senior Spanish politicians threatening further measures against Gibraltar.

Reports in Spanish newspaper El Pais that Her Majesty's Government of Gibraltar has agreed to bilateral or quadrilateral talks are entirely wrong. The position of the Government has not changed. It remains exactly as set out in its Press Release 606 of 2013, a copy of which is attached.

Original position laid out buy Government on the 21st August 2013: