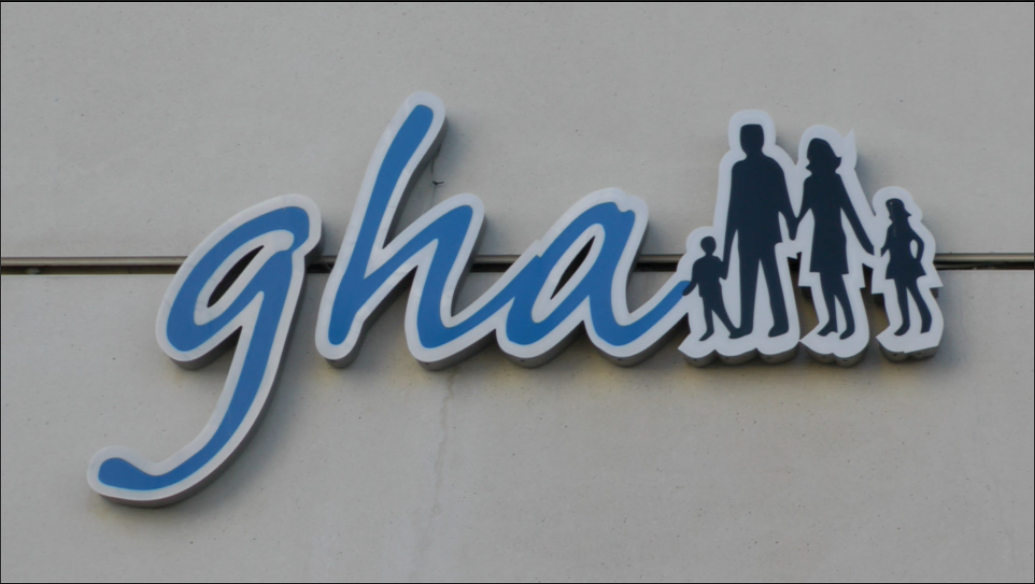 The first round of Gibraltar's breast screening programme, which started in January 2011, was completed last autumn (2013). To date a total of 9631 ladies have been invited with 6280 having attended, and 36 cancers diagnosed as a result. 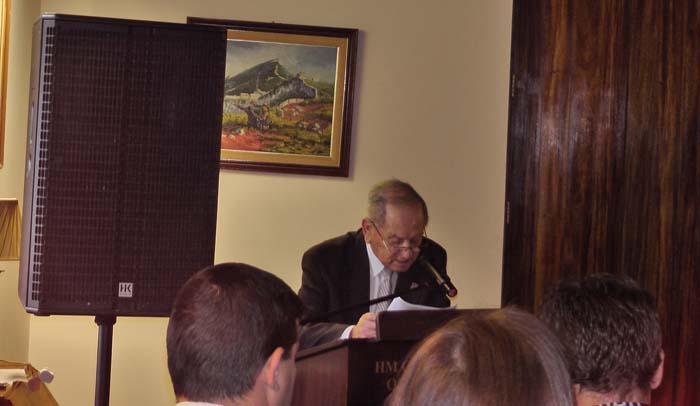 Local dignitaries and guests met at Grand Battery House this morning to commemorate this year’s Holocaust Memorial Day. The Chief Minister Fabian Picardo gave a short speech underlining the importance of remembering the Holocaust and its unthinkable suffering. 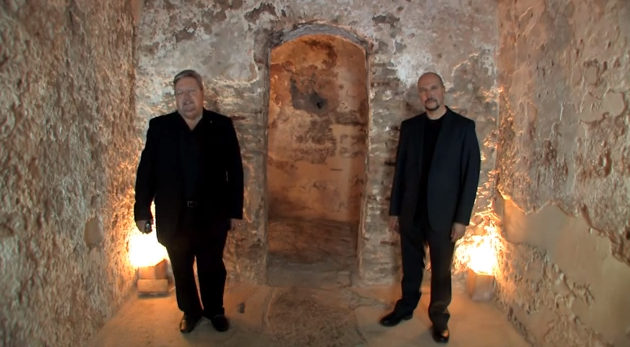 “The importance and significance of International Holocaust Memorial Day in the Human Rights calendar worldwide should not and must not be lost,’ Equality Rights Group has said in a statement on the first Gibraltar commemoration of the memorial day. 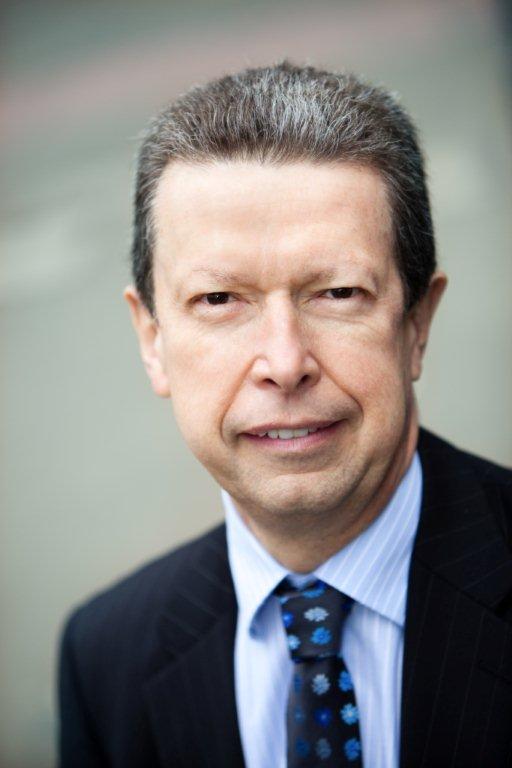 Mr Coles is set to replace outgoing FSC Chairman, Alan Whiting who, after nine years at the FSC, reached the end of his permitted tenure as a Commission Member. The outgoing CEO of the FSC, Marcus Killick, on behalf of the staff and Commission thanked Mr Whiting for his years of service to the FSC, the latter ones as its Chairman.

Jan 23 - Tourist Board To Promote Rock At FITUR 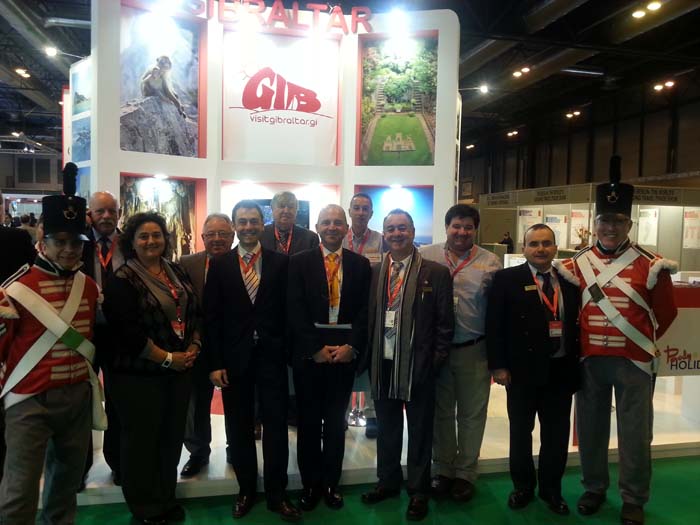 The Gibraltar Tourist Board will once again be taking part in the FITUR international trade fair which holds its 32nd edition in Madrid between 22nd - 26th January.