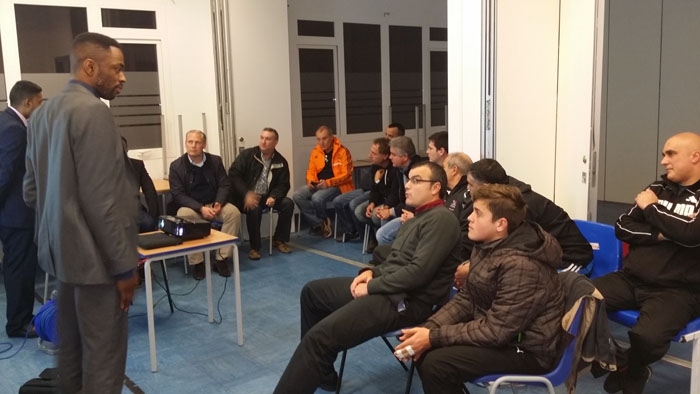 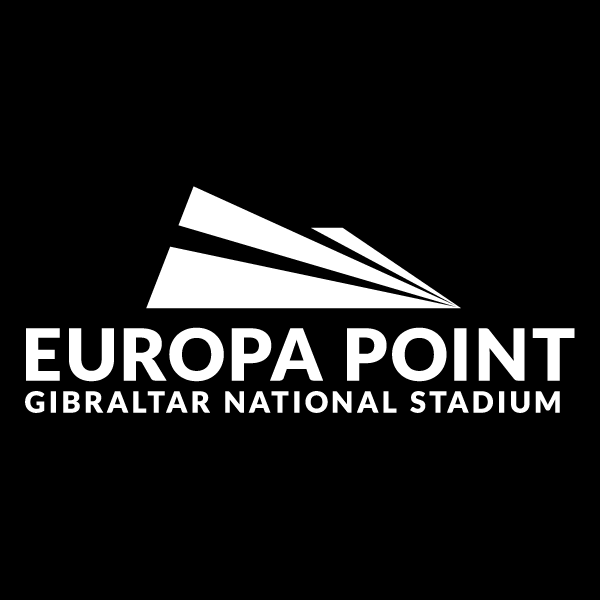 A short film has been made and released online yesterday talking about the new home for Gibraltar football and other events, the Europa Point stadium. 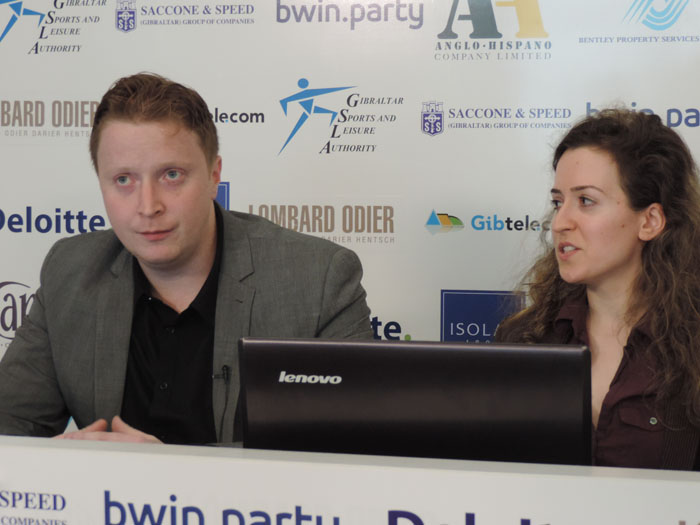 Live streaming with commentary of the 2014 Gibraltar Masters currently taking place at the Caleta Hotel is available every afternoon with commentators GM Simon Williams and GM Irina Krush as from 3pm (local time). Once again the tournament boasts the latest technology installed by Gibtelecom a supporter of the festival throughout its 12 year history. 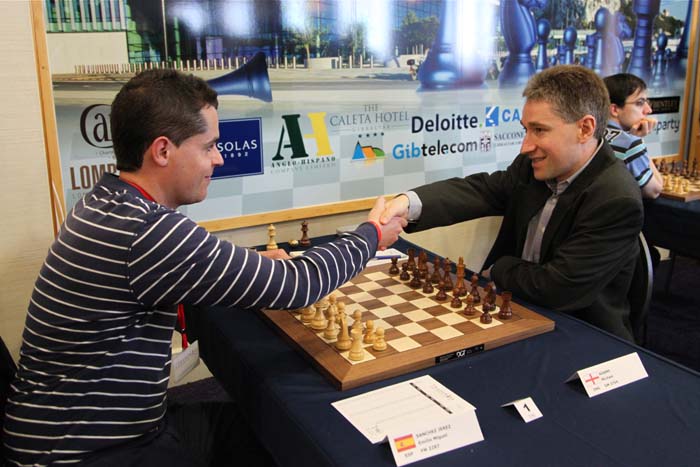 The first moves of the Masters Tournament were played this afternoon at the Caleta Hotel on day two of the Tradewise International Chess Festival. 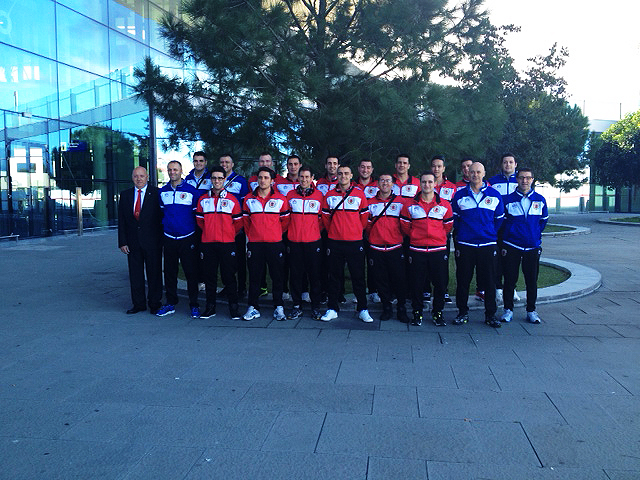 Gibraltar won 4 – 3 in last night’s Futsal friendly with Malta, held at the Tercentenary Sports Hall. The team’s success follows on from a promising start to UEFA grade Futsal, last May, when the GFA beat San Marino. The team recently attended a tournament in Poland, which served to develop the team and help them gain experience for the UEFA qualifiers in 2015, for 2016’s European Cup.