‘Light It Up Blue' is a global campaign that sees thousands of iconic landmarks, cities and towns around the world turn blue on 2nd April to recognise World Autism Awareness Day. The campaign highlights the pressing need for greater public education and awareness of autism in our community. 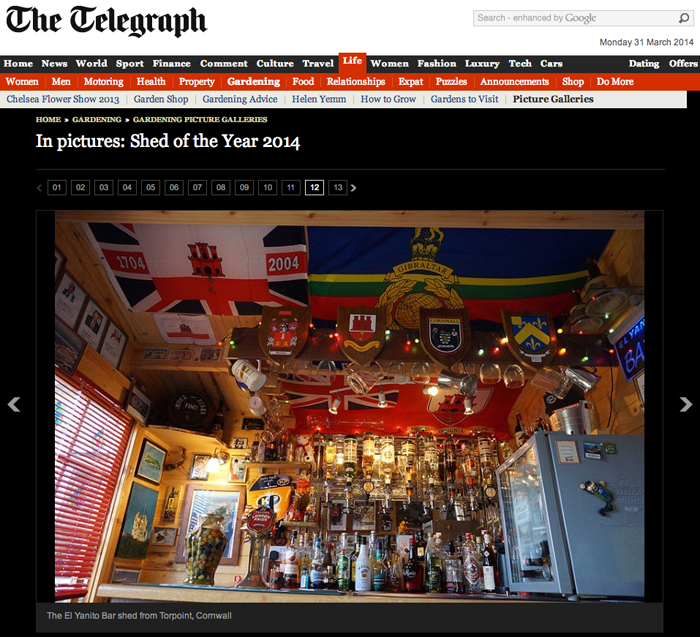 “El Yanito Bar”, a unique and unforgettable shed owned and run by Gibraltarian John Bruzon in Torpoint, Cornwall, UK has been entered in the Daily Telegraph Shed of the Year competition. 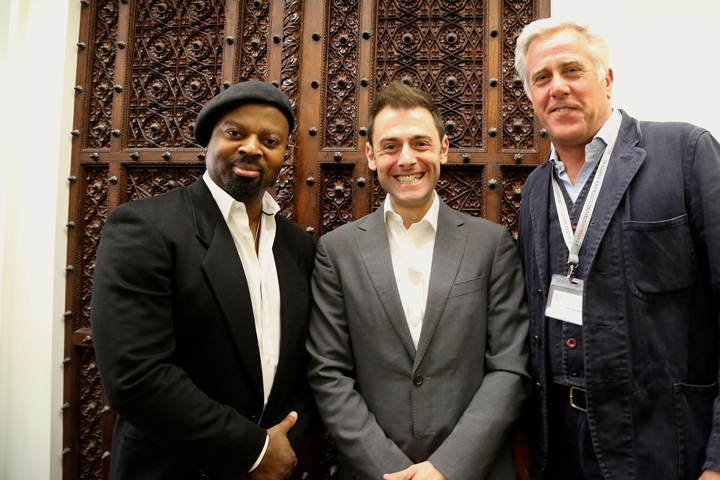 Mr Okri was one of the big names that took part in the Gibraltar Gibunco Literary Festival in 2013. 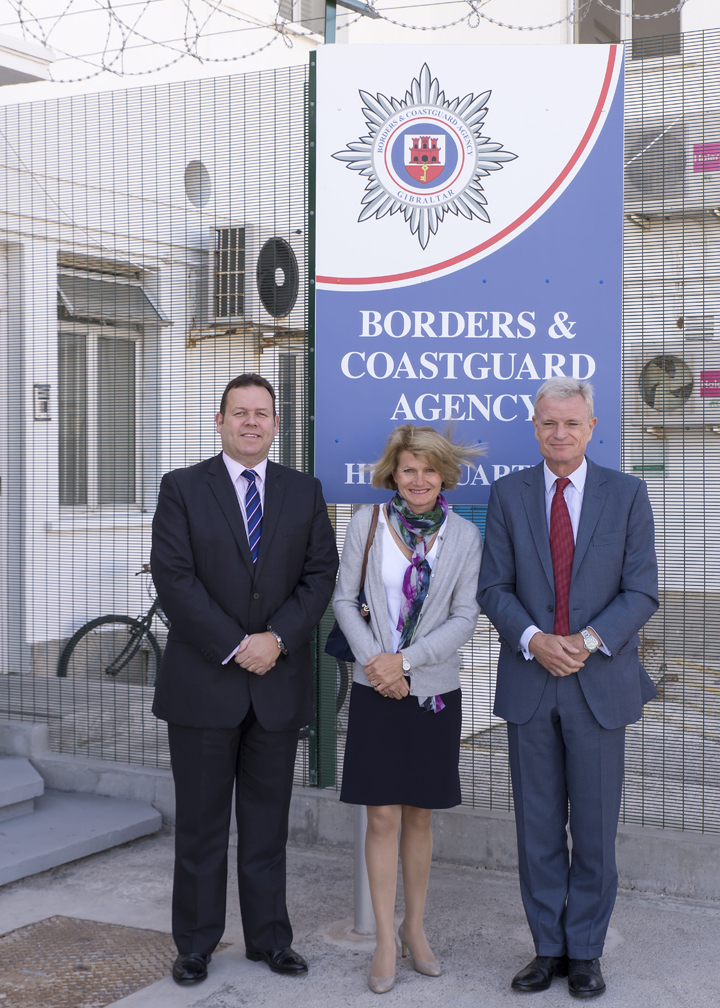 The Governor Sir James Dutton and his wife Lady Dutton continued their familiarisation visits to local services on the Rock by calling on the Borders and Coastguard Agency on Tuesday.

They were met by the Agency’s Chief Executive, Mr Andrew Bonfante, who briefed them on the organisation, duties and responsibilities of the Agency. He explained how the Borders and Coastguard Agency has been very successful in its first 2 years of operations, making a good start despite having to manage considerable change. 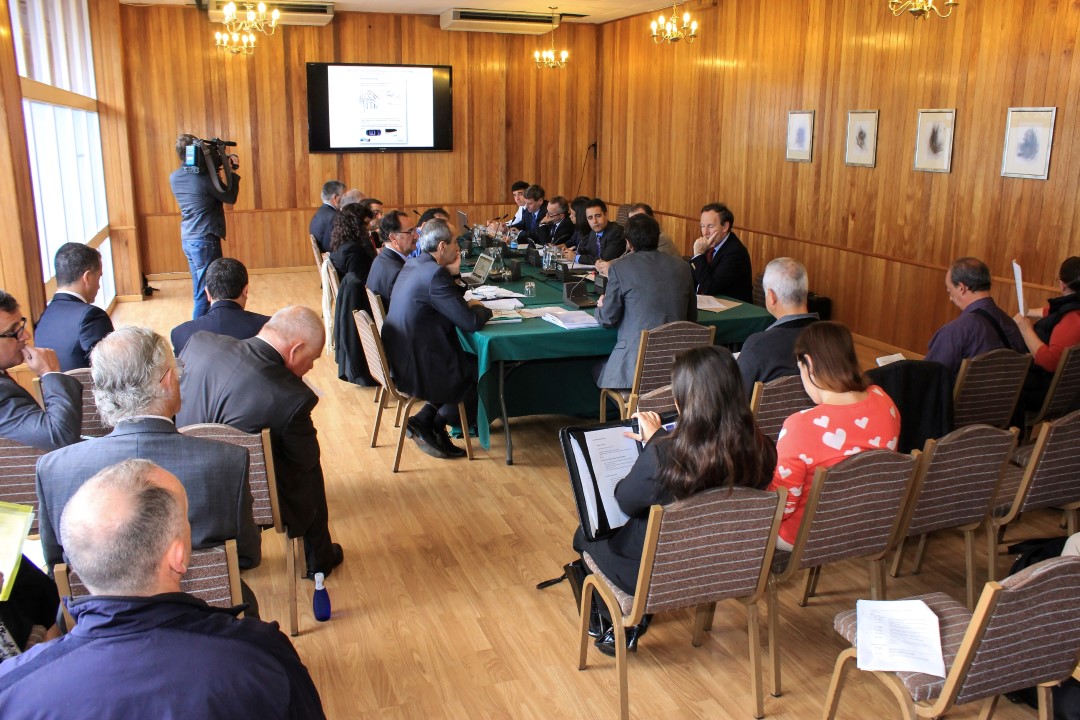 During this morning’s Development and Planning Commission it was confirmed by the panel that the next meeting on April 8th will see the applicants of the Europa Point Stadium present their project to the Commission, and any objectors who formally requested inclusion in the meeting will follow with any objections they may have.